Post photos of fun games and recreational activities you enjoy!

It is good to know the way a game is played at the international level so that if ever you decide to go beyond being an amateur pub dart player, it will certainly benefit you. The game of darts developed as a pub game in the United Kingdom, before the first World War.
Its origin dates back to similar types of games, played in medieval England. Being a pub sport, it is not surprising, that the first dartboards used, were bottoms of wine barrels. Today, it is played as a game in most of the common wealth nations, United States of America, Ireland, Netherlands, and Scandinavian countries.
The modern version of the game, which has a numbered layout, was devised by Brian Gamlin, in 1896. It is a game which requires great judgment and concentration, as well as a good understanding of how projectiles move.
There is an established international body called the World Darts Federation, which regulates the game and holds the world tournament for the same. Currently, it has 655 ranked players that play the game as professionals.
Dartboard Height and Distance

The objective of a game of darts is to hit the circular dartboard and score according to the region of the dartboard that you hit. The board itself is divided into 20 sectors of equal areas, by sectioning of areas between concentric circles. You score lesser, as you go away from the center, with a hit in the outermost circle giving you the lowest score.
Modern dartboards are made up of sisal fibers, bunched and bundled together. The dartboard dimensions have to be such that it is 17¾ inches in diameter and divided into concentric sectors. The scoring varies in different countries. Darts can be soft tipped or metal (steel) tipped.
The difficulty in hitting the dartboard increases, with the throwing distance that is set. The dartboard hanging height is also an important parameter as it affects the comfort and accuracy of a dart throw. That is why, there are international regulations to set the game dimensions in such a way, that it is optimally challenging, while still being comfortable for play.
How High is a Dart Board?
Dartboard hanging height is set at such a point that the board comes near to eye level, to any individual who is playing. The standard dartboard height is set at 5 feet, 8 inches, above the ground level, to the center of the board or Bull's eye. This height is decided, considering that a person standing six feet tall, will have the board at his eye level.
What is the Dartboard Distance?
The minimum distance from which darts can be thrown, is also set. The standard throwing distance is 7 feet, 9¼ inches from the dartboard, measured horizontally and perpendicular to its face. This limit or line is called the toe line. Usually the toe line is marked by the raised bar, which is two feet in width. You can alternatively set the toe line at a diagonal distance of 9 feet 7⅜ inches from the center of the board, set at appropriate height.
Personally, I immensely enjoy playing darts as it is a simple game, which is not only a lot of fun, but also improves concentration.
Share This

What to Look for When Buying Darts 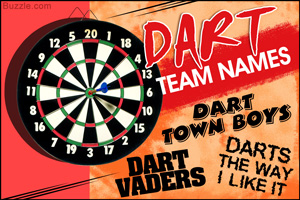 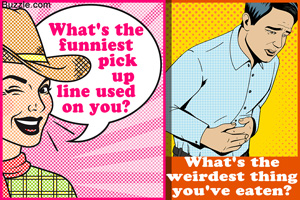 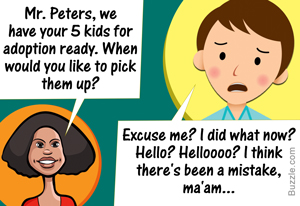 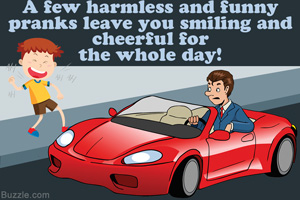 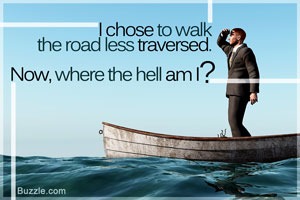 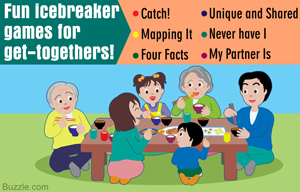 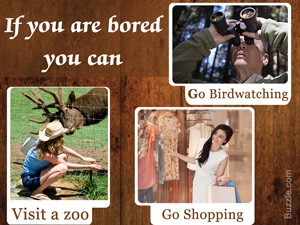 Interesting Places to Go to When you are Bored 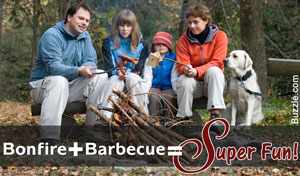 Things to do at a Bonfire 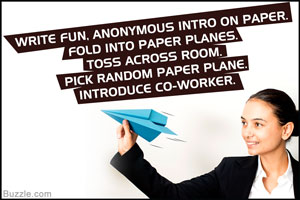 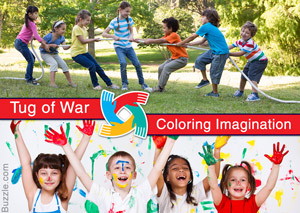 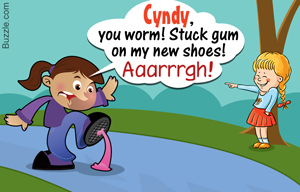 Pranks to Pull on Friends 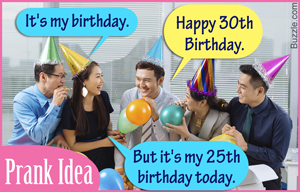 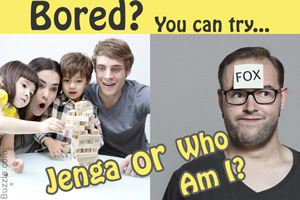 Fun Games to Play When Bored 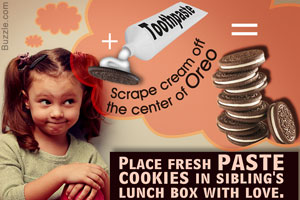 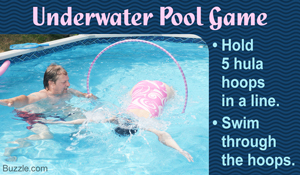 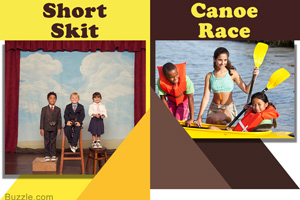 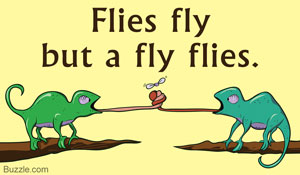 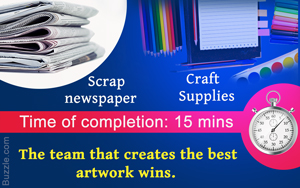 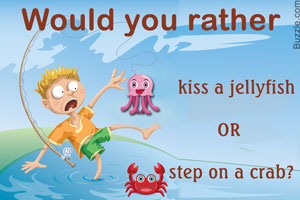 Funny Would You Rather Questions 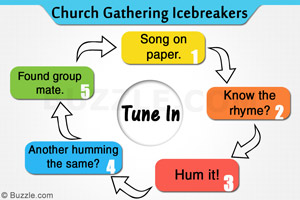 Icebreaker Games for a Church Gathering 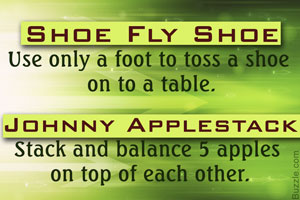 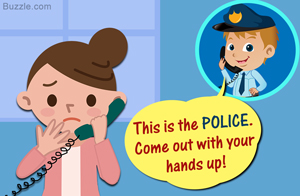 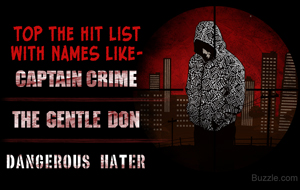 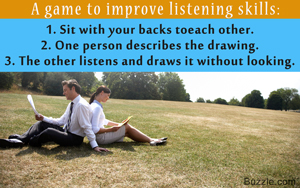 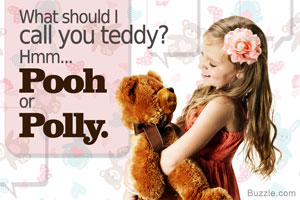 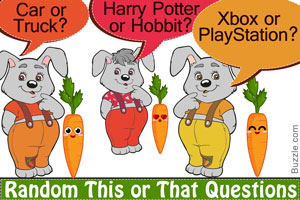 Funny This or That Questions to Ask