Balloon popping is one of the most interesting balloon games. All the necessary guidance on playing this game is detailed out in this write-up. Read on ... 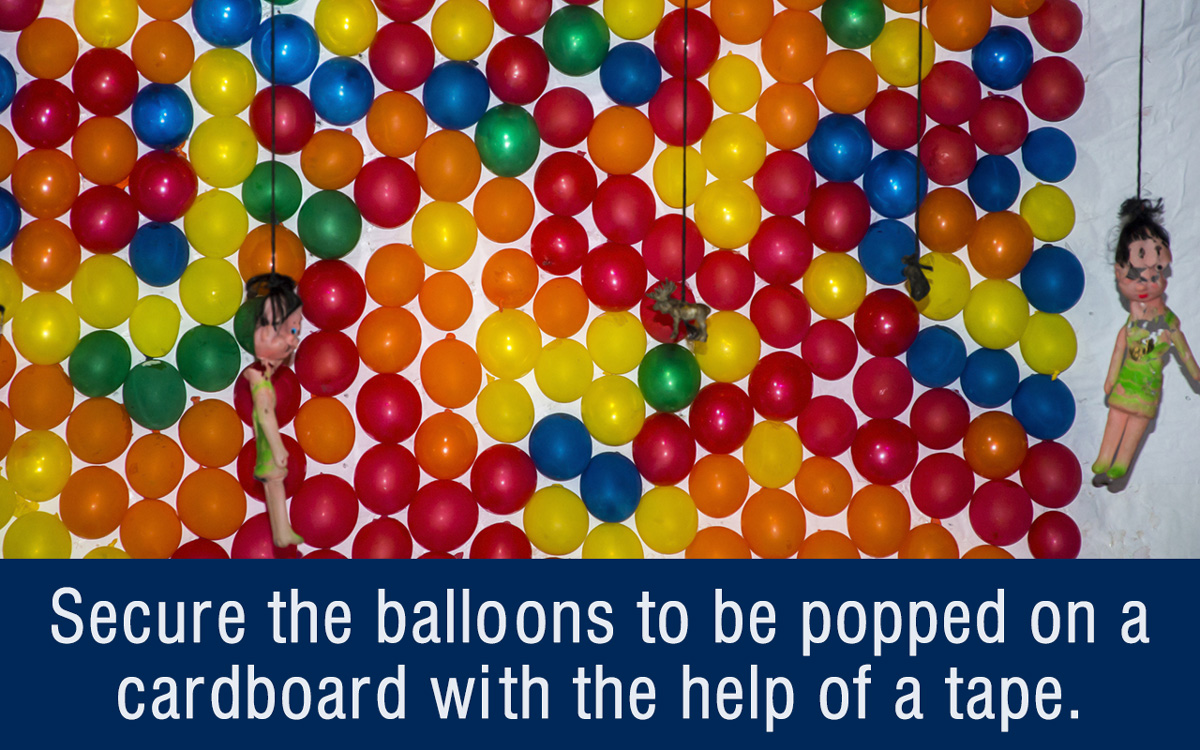 Balloon popping is one of the most interesting balloon games. All the necessary guidance on playing this game is detailed out in this write-up. Read on …

Balloon popping requires a little bit of preparation beforehand. Darts are used to pop the balloons because they have sharp metal points that are capable of piercing through. 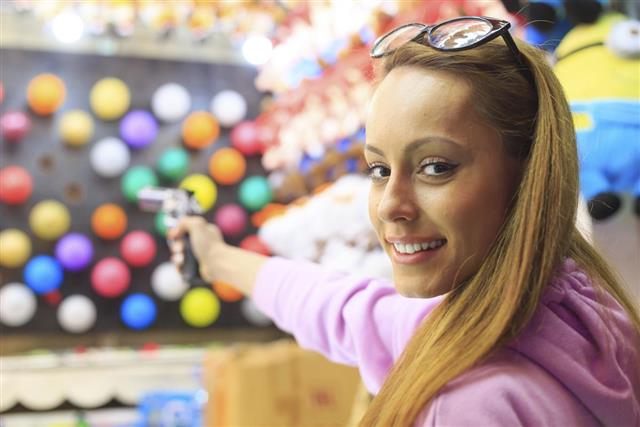 You can also use a balloon popping gun, which is available in sports and toy shops. Follow these instructions to play the game. 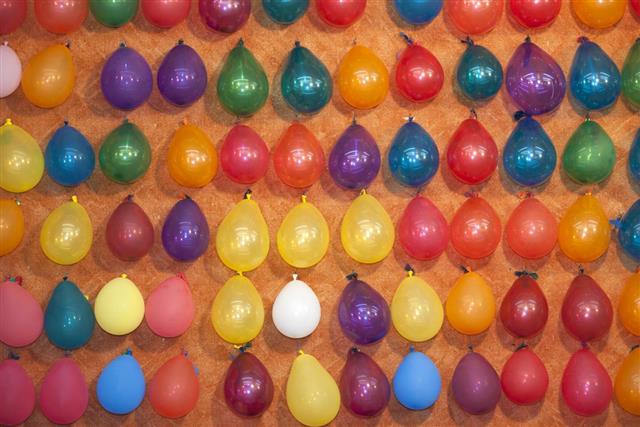 Make sure the darts do not loiter around after the game is over. Similarly, the water needs to be cleaned regularly.