The Sphere of Illusions: How Does a Fushigi Ball Work?

Everything you need to know about the Fushigi ball, how it works and how people are mastering techniques that go into using this ball, is given here in this write up...

Home / Uncategorized / The Sphere of Illusions: How Does a Fushigi Ball Work? 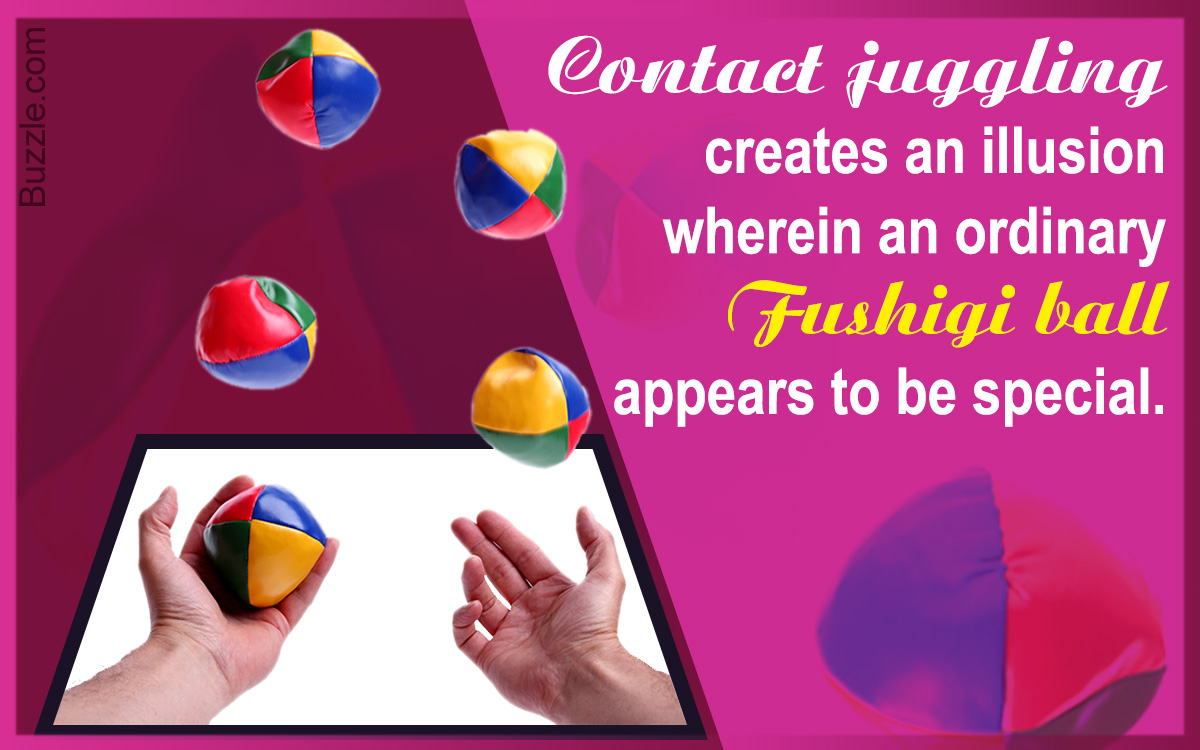 Everything you need to know about the Fushigi ball, how it works and how people are mastering techniques that go into using this ball, is given here in this write up…

The Fushigi ball is a clear acrylic ball, with a coating that looks glass-like in nature, and is used in what is known as ‘contact juggling‘. This is where objects, on being in contact with one’s body, can move in different ways, causing an optical illusion of fluidity, without releasing these into the air.

A Fushigi ball uses this technique, being extremely lightweight in nature, but relying on one using synchronicity as his/her means to manipulate the ball. Through specific movements, a person is able to move this ball, as if it were doing it on its own, seeing as it floats and slides without restriction.

It is a therapeutic form of relaxing the body and mind, where gravity is challenged as the ball moves through the air, without onlookers noticing that it is how one’s hands and arms move, that control its every movement. The science that goes behind this is definitely intriguing. It is truly a technique that one has to master, over a period of time, and can prove to be quite entertaining to watch.

Here we discuss everything you’ll need to know about the Fushigi ball, including how you can use this to trick audiences into believing that what you’re performing is true magic.

Other names for contact juggling are – ‘Orb rolling‘, ‘dynamic manipulation‘ and ‘spherical balancing‘, to name a few. There are three main methods that go into the manipulation of a Fushigi ball, which you can find out here down below.

This move keeps the ball suspended midair, making it look like a fixed point mime technique or something like the sleight of hand trick. The idea is to mask any obvious rotational movements made by the ball, by moving your hands around it, to make it look like it’s in one place, as you deftly circle it, keeping its motion unchanged.

This means that you can roll either one or more Fushigi balls by letting it travel along the arms or body, or even your hands, without letting it break contact with any surface. This can look like the ball is in constant motion, gliding along your body on its own, as opposed to physically doing it yourself somehow.

This is used by including either 2 or 4 balls at a time, where hands mimic graceful patterns that allow the balls to transfer between one’s two hands, making it look like it were done using levitation, and not so much a physical thing, by the magician/person performing the trick.

There are many people who’ve mastered this technique, showing off their trickery, to make it look like the balls were moving on its own, with its fluid like movement. The official web portal of ‘Fushigi’, offers customers the chance to use this to their advantage not just for entertainment, but as a way of calming the mind and body, with added tips and tricks on how it works. Price: $19.99 (For ages 12 and above)

How Does a Fushigi Ball Work?

A Fushigi ball uses certain lightweight and gravity-defying mechanisms, that help people manipulate and control it, movement wise. A Fushigi ball when bought, comes with a tutorial DVD which will help users master their skills at moving this ball at ease.

There are simple methods that one can get used to, and master immediately. Over time you can master moves like ‘Palm Spin’, ‘the Enigma’ and ‘the Levitation’, before advancing to techniques like ‘body rolls’ and ‘the Pyramid’.

They also come with a set of mini Fushigi balls to help learn tricks using more than one ball, and is used for those who find it easier to work with, before later moving on to the bigger one. It is advisable for users to practice these moves in an area where there is carpeting, to avoid scratches or chipping.

So, does the Fushigi gravity ball really work? Yes it does. You can teach yourself the techniques mentioned in the manual provided, that really play around with the laws of physics. It is a great way of interacting with a crowd of onlookers, who will be fascinated in rapt attention at what you’re pulling off with this Fushigi ball.

How it works is truly a complicated science that we may not understand, but nonetheless, it’s a pretty cool way of bending the rules, to play out something simple yet complex. The Fushigi ball is known famously for its dynamism, and its unique way of performing tricks that would seem awesome to onlookers who are new to the concept. If you ever decide to get one, you’re in for something phenomenal.