The Game of Thrones card game, or GOT for short, is loosely based on the popular book/TV series by George R.R. Martin. It uses vivid illustrations to open the doors of countless gameplay scenarios. It’s also extremely popular in the United States and abroad.

Meanwhile, a lot of people still don’t know how to play it. So, while it’s commonly used for sport in board game cafes, many players still can’t grasp the concept enough for a win. Well, that ends today because you’re about to learn how to play for keeps.

How do you play the Game of Thrones card game?

Basically, each player takes control of a different “Great House of Westeros” in the game. Those are called factions and they’re up for grabs after the table is set. The idea is to steal the King’s Landing and/or the Iron Throne because that makes you the new leader.

To win the game, you have to launch different attacks on your opponents using your military might. You must also undermine their efforts while making plays to gain support from the other factions. As such, GOT is a game of intrigue and strategy for patient, intelligent players.

5 things you need to know to play GOT

There’s a lot to learn when it comes to playing this game. First of all, you have complex playing cards with multiple pieces of information on them. Then, you’ve got six different Great Houses to keep track of as well. Lastly, you have to learn how to identify each faction by their coat of arms.

So, don’t lose the game just because you don’t know what to expect. Instead, lock in a win with these five simple tips:

Keep in mind that a legit GOT deck consists of a House Card, an Agenda, Plot cards, and 60 main-draw cards for characters, coordinates, events, and attachments. You can form alliances too, but that usually takes some time and it depends on who you’re playing with.

Winning hacks for the Game of Thrones Card Game

Understand that you can’t win every game. So, don’t grow bitter and take it out on your opponents because that will make it hard to form alliances. Additionally, try not to enter a game without your optional Agenda. That thing not only enhances gameplay but also increases your chances of winning against a lesser prepared opponent.

By the way, you can’t even participate in a GOT tournament without having a full deck of playing cards and a record of winning consistently. In fact, many tourneys involve gambling, so come prepared. Practice hard and do your best to fill your hand with awesomeness. 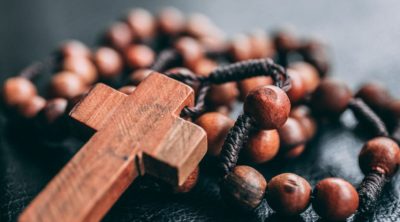 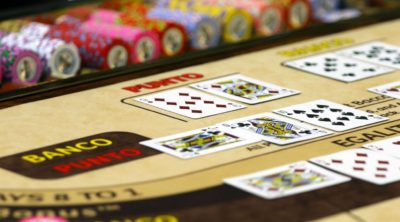