Organizing group games are the best way to keep a large bunch of people occupied and entertained. They also serve as good mixers, and help everyone to loosen up and have a blast.

Organizing group games are the best way to keep a large bunch of people occupied and entertained. They also serve as good mixers, and help everyone to loosen up and have a blast. 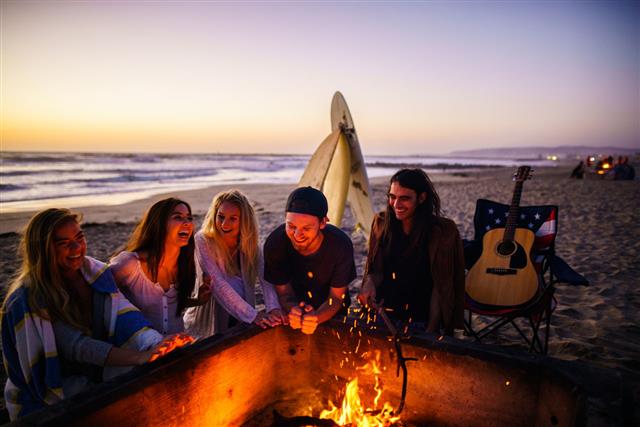 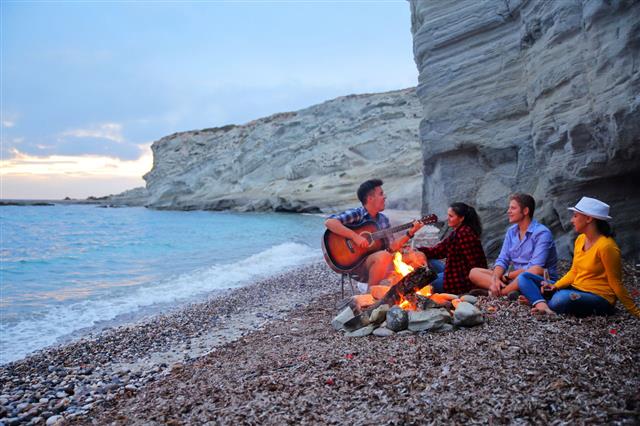 Group games are the best way to get a fairly large number of people to interact. It is customary to start with an icebreaker activity, which helps people to overcome their initial awkwardness and join the fun. It is also an effective way to mix up the group, so that people who know each other no longer clump together but are forced to get to know others. If the group of people belong to an organization, it would be a good idea to include games that teach qualities of teamwork or leadership. Here are a few fun games for adults to play in groups.

Two Truths and a Lie

The basic objective of this game is introducing each person to others. If you have a very large group of people, you can split them into smaller groups and have them play the game within each group. Make each group sit in a circle, and provide a piece of paper and pen to each person. Tell them to write down two true statements about themselves and one lie. One by one each person has to read out what they have written and the group has to guess which statements are true and which one is the lie. The person will reveal the answer after reading out all three statements and once the others have finished making their guesses.

If you are looking for indoor group games for adults, this one is a great option. This is a group game that I recently played and enjoyed to the hilt. Once again, if you have a very large group of people, split them into smaller groups. If the group is not very large, form them into two teams that will compete against each other. Draw two parallel lines with about a 15 feet in between them. Taking the largest steps you make, walk in a straight line and count how many steps it takes to get from one parallel line to another. You need these many rectangular wooden bricks of the measure 8″x4″ for each group. Provide each group the decided number of wooden bricks, and ask them to use the bricks to get across the ‘Dead Sea’. Nobody’s feet must touch the ground between the lines, and all members must cross from one side to another. If a person loses balance and touches the ground, the entire team must start again. A key to increasing the difficulty level of the game is to provide bricks that are rounded at the edges, and thus not very steady.

This game requires more creativity than activity, and is ideal when your crowd is tired. You need a group of at least 20 people for it to be a success. It also requires a bit of planning, as you need a varied collection of ‘props’ like a pillow, toy dog, plate, cardboard box, belt, wooden spoon, flowers, picture, scarf, etc. You need approximately 5 props per group. Divide the large group into smaller teams of 7 to 8 people each, and then give them a bag containing the props. Ask each group to come up with a story they will act out and use the props in any way apart from its conventional use. Give them about 10 to 15 minutes to prepare. The team which uses the props in the most creative manner, or the team that comes up with the most hilarious story, wins.

This is one of my favorite group games. It requires a fair deal of activity. If you have a very large group of people, split them into smaller groups. Each group should comprise at least 10 people or more. First get each group to form a circle and then tell them to walk towards the center of the circle. You should have bunches of people standing close together (shoulder to shoulder) with no space in between. Then ask everyone to close their eyes, reach out (this is important) and clasp hands with people in the group. Tell them they get points for not holding hands with the people who are immediately around them. Now walk around and inspect each group. Ensure that each person should be holding hands with two different people, and there is sufficient intermingling. Once you’re satisfied, ask everyone to open their eyes and start untangling the knot without letting go of each others hands. They should eventually untangle into a perfect circle, or maybe even two breakaway circles.

This game happens to be the shortest and the most hilarious of all. Like rest of the games, you need to split your guests in smaller groups of 6 to 10 people each. As a host, you might need to make some advance preparation by creating 8 to 10 pieces of paper. Jot down situations like bus travel, classroom, office, etc., on every piece of paper. Fold these papers and place them in a bowl or a bag. Now ask a person from one of the groups to come and select a folded paper. He needs to read and start acting as per the situation mentioned. The rest of the group needs to understand his actions and start playing other characters in the situation as per what they grasped. The total duration of reading the piece of paper and starting to act is just one minute. For example, the situation given in the paper is bus travel. Here the leader might do actions as if he were driving the bus. The rest of the team may follow lead and play out characters like the passengers, the bus stop, the chairs, the ticket machine, etc. Team members lose points if they misunderstand the situation, speak out loudly or if two members of the team play a similar character. For example, when two members play the character of a ticket machine. The same continues for other teams too. The team with the highest number of points wins.

While deciding on the best group games for adults, you need to consider the available space, the number of players and the availability of game supplies. Your group is sure to have plenty of fun playing these games. I wish you all a good time! 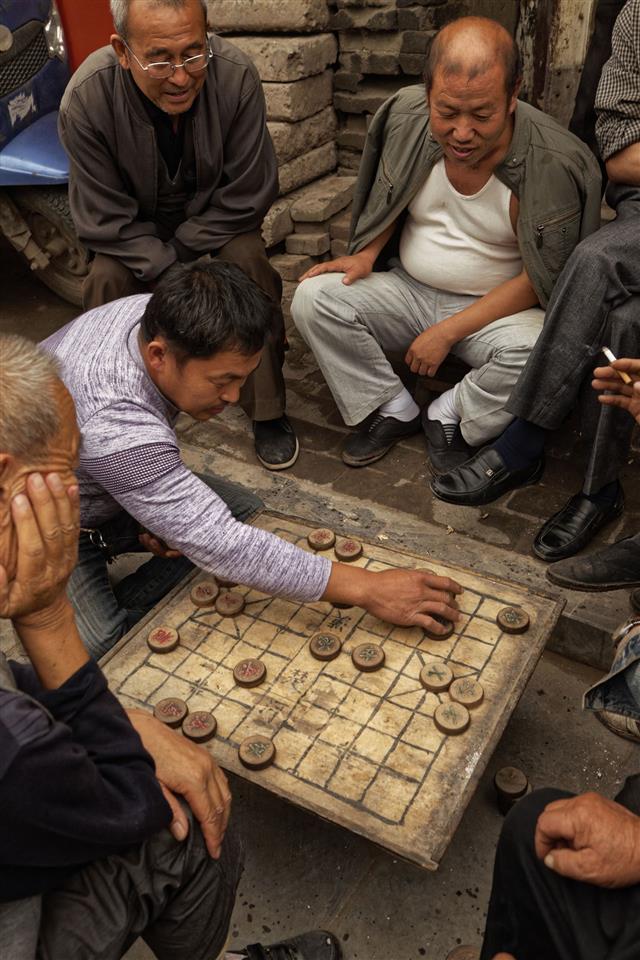 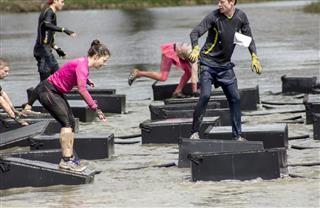 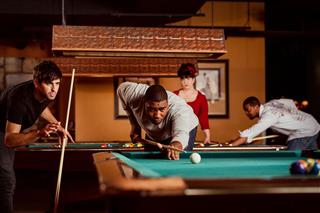 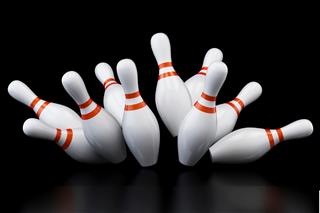 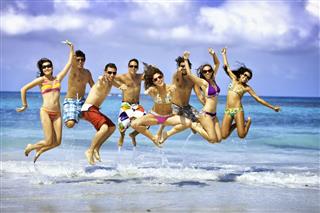 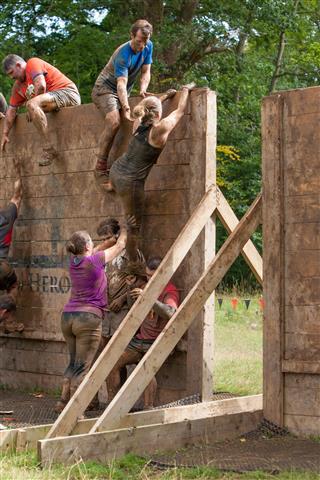 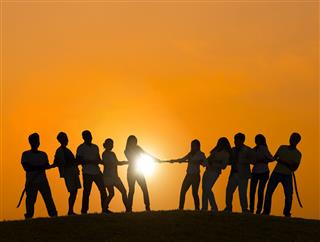 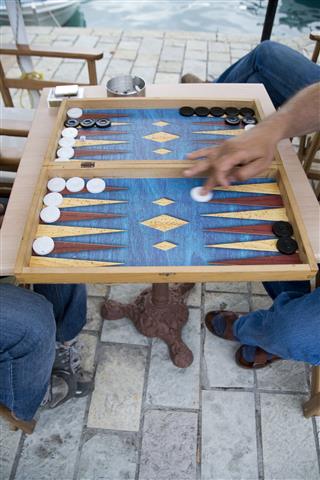