Are you bored of playing card games that force you to think more and enjoy less? Here's an altogether different but entertaining card game that would actually allow you to enjoy more and think less. Take a look at the rules for playing the Garbage/Trash card game as given by Plentifun. 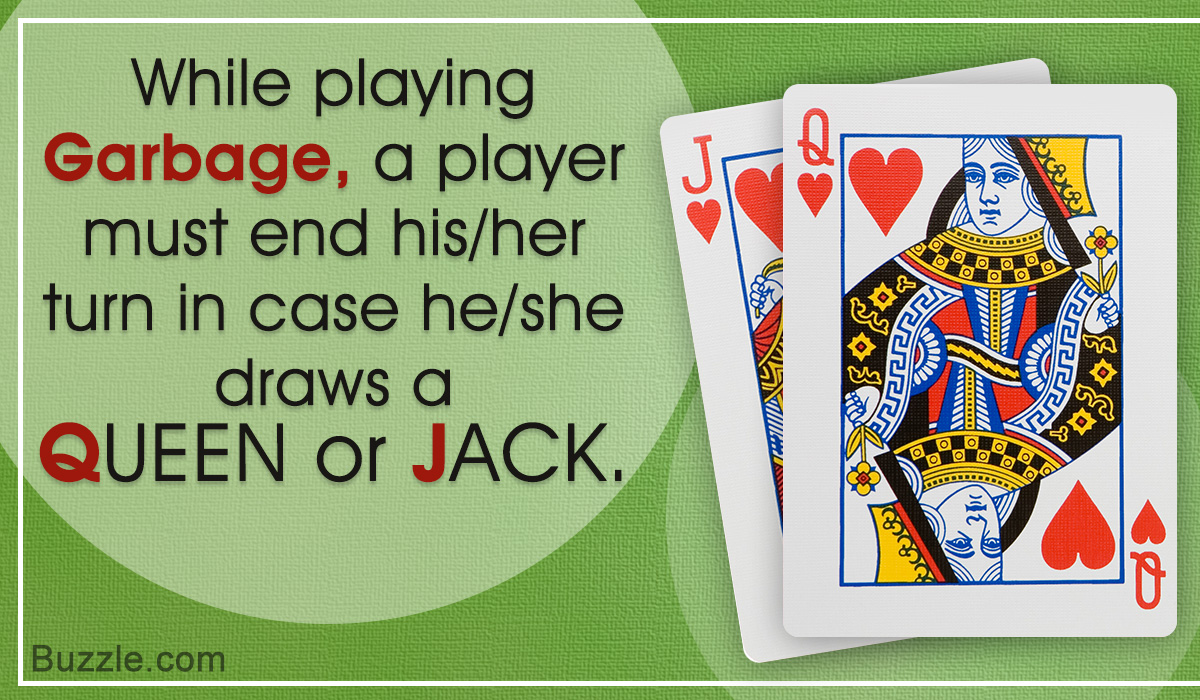 Are you bored of playing card games that force you to think more and enjoy less? Here’s an altogether different but entertaining card game that would actually allow you to enjoy more and think less. Take a look at the rules for playing the Garbage/Trash card game as given by Plentifun. 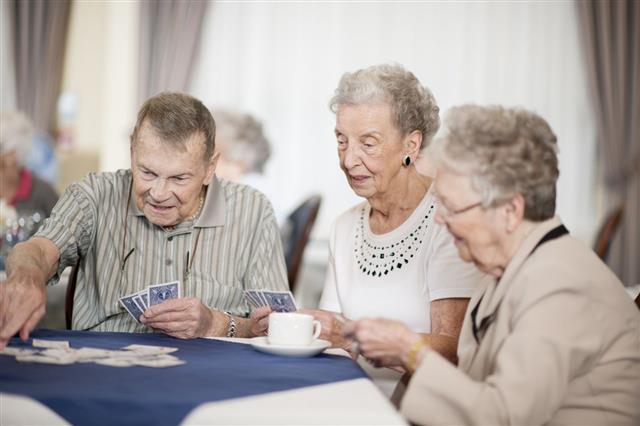 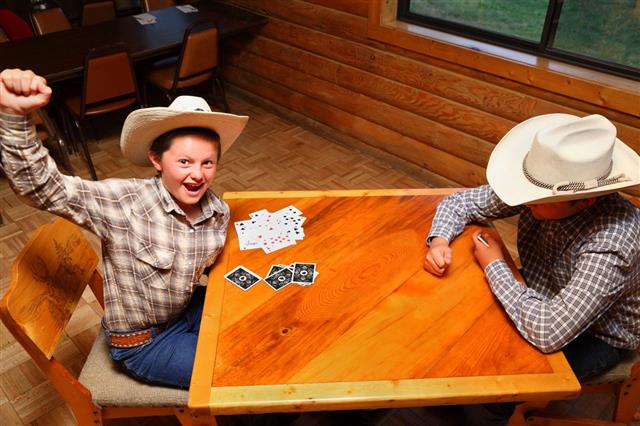 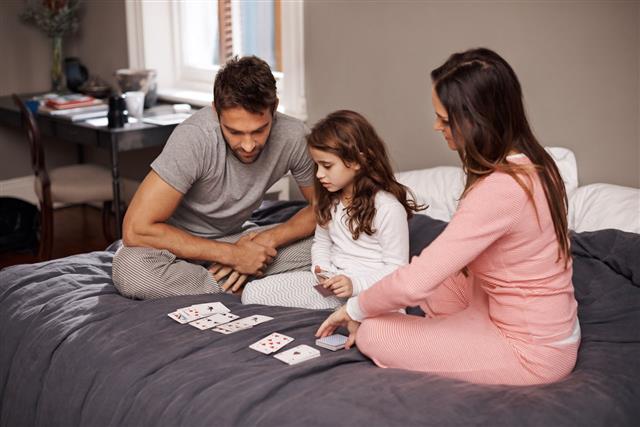 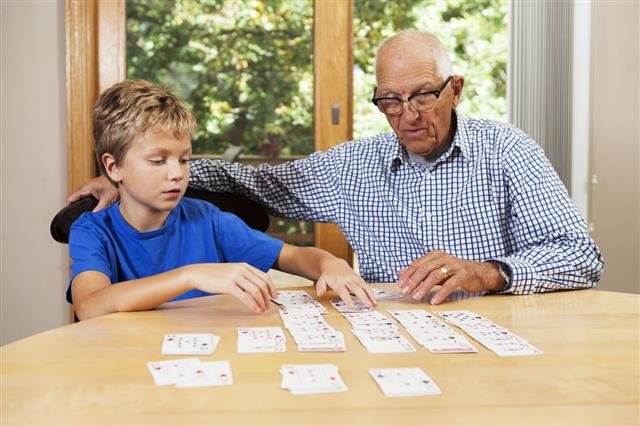 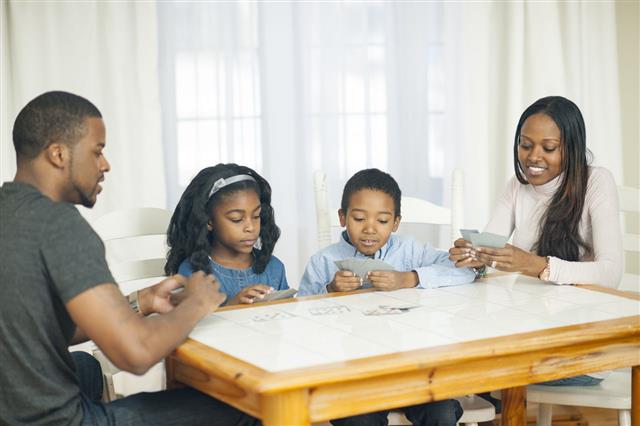 Kings behave as wild cards, and can be substituted or alternated for any other card in the game.

Though the name of the game doesn’t really signify anything, it does make the game feel more of a time-killing, no-strategy game. To play Trash, you’ll need nothing but a deck of regular playing cards and a minimum of two players. In case more people wish to play, add a deck of cards per two additional players.

The objective of the game is to complete a sequence of 10 cards (1-10 numbered or wild) before the opponent(s). Be ready with a deck(s) of cards and some friends, and quickly go through the instructions for playing the Garbage card game.

The rules to play are quite simple, and it wouldn’t take you or your friends much time to understand them. Check them out.

How to Play the Trash Card Game

◈ All the players should arrange their respective cards in two rows of five cards; the numerical order of the cards must typically begin at 1 from the top-left card and end at 10 over the bottom-right card.

◈ Place the remaining stack in the center; this would be used as a draw stack throughout the game.

◈ Let the first player begin by drawing a card from the draw stack (players can also draw from the discard stack later in the game).

◈ Say the card drawn is a 5; then the player has to place the 5 card on the fifth spot in his/her sequence of 10 cards (face-up), and pick up the face-down card present on that spot.

◈ In case the face-down card corresponds with the number of its position in the sequence, it is discarded and the player’s turn ends. To illustrate this with an example, let’s say the player placed the 8 card (from the previous step) on the eighth position, and picked up the face-down card, which turned out to be another 8; the player should discard it and end his/her turn.

◈ In case a player draws a King, he has the power to use it in any blank spot in his 10-card sequence.

◈ In case a player draws a queen or jack, he/she should necessarily discard them and end his/her respective turn.

◈ The player who is successful in flipping all of his/her cards, and completing the 1-10 sequence first, wins.

To make the game more interesting, players could chase a target score, wherein each game carries one point. Play with your friends or family on a relaxing day, and have fun!