Ice Breaker Games for Women to Make Them Get Along Better

Ice breaker games for women can help to get a gang of girls together. Read some ideas for the same, in this article. 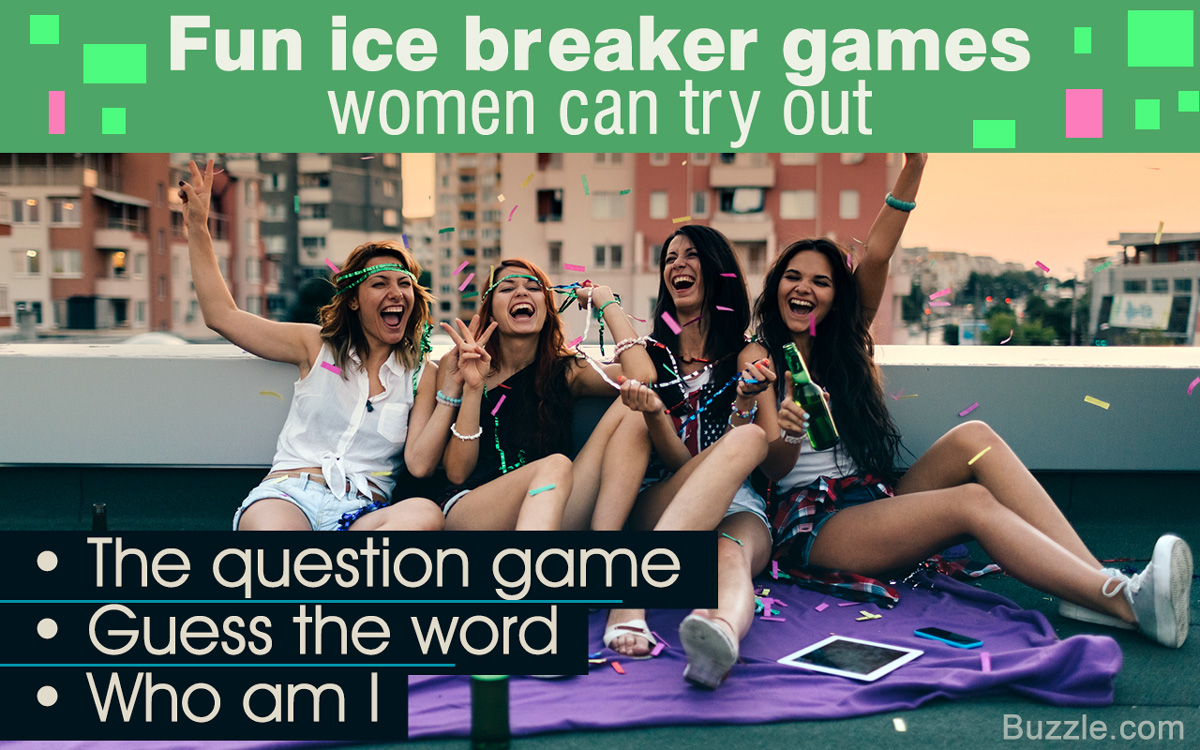 Ice breaker games for women can help to get a gang of girls together. Read some ideas for the same, in this article.

You are in charge of your friend’s bridal shower. You have invited ALL her girlfriends. You don’t really know a lot of them, but they’re either colleagues with your friend, or they live close by, or they’re distant cousins. All you know, is that there is going to be an evening filled with a LOT of women. Women who have never met each other, women who have no idea who the others are, and women who’ll probably never meet each other again. But you need to make sure that, that one evening, they all get along like a house on fire. And for that, we have some fun ice breaker games for women, that you can try out.

What you have to do for this game is, form a circle and sit down. Give each woman a piece of paper and pen. Write down some ridiculous questions that you think will go down well with the women. Then put them in a jar, and spin a bottle to decide who has to answer the question first. When the bottle’s mouth turns to a particular woman, the one opposite her will pick out a question from the jar. The woman has to answer it truthfully, and then leave the game.

A fun game to ‘break the ice’, this one is. Divide the group into teams. Write down random words on chits, together with the most obvious clues for them, and put them in a jar. From each team, one woman comes up, picks out a word, and must give clues to her teammate, which will lead them to the word written on the chit. She cannot use any form of the word written on the chit, or the clues mentioned on it. For instance, if the word is ‘impossible’, she can say the word ‘mission’, and have the team guess it, if the word ‘mission’ is not a clue. Set a time limit of about one minute, and the team with the maximum correct guesses, wins!

This is another good game that can be used as an icebreaker at parties. It also inspires teamwork, and concentration. Divide the women into teams. Give each team an egg, and some materials like cotton, straws, tape, paper, etc. The aim of the game, is to prevent the egg from breaking when dropped from a height. The teams must use only those materials provided to them, and devise a cushion of sorts for the egg, within the allotted time limit. After the time is over, each team’s egg is placed in the ‘cushion’ and thrown down a height. The team that successfully prevents their egg from breaking, wins!

In this game, you have to choose a theme with characters. It could be a fairytale, or a cartoon, or any other theme. Write down names of characters from this theme, on pieces of paper, and paste them on the backs of the women. No one should know which character they are. Then, go around, and with dialogues or actions pertaining to that character, try and explain to the other person, who they are. Continue doing this until all the women have guessed who they are!

This game is generally played by kids at parties, but try it out on grown women too. I’m sure they’ll enjoy it just as much. Start the music and have all the women dancing. When the music stops, they must all freeze in the position that they are. Have a couple of women, going around trying to make the frozen women unfreeze. All the women who give in (that is, move), get out, and join the ones trying to make everyone laugh!

There are many other ice breakers that you can come up with. Simple things like having a game of funny introductions of themselves, can also be quite successful. They’ll entertain all the women, and also make sure that all get to know each other. Everyone can do with one more friend, can’t they? 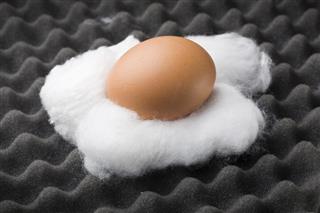 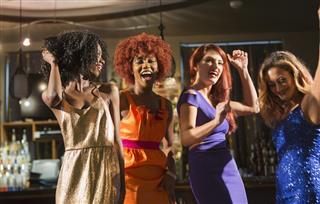