Pictionary Rules and Its New Version for Youngsters

Bored out of your mind? Banish your boredom with Pictionary, a very popular board game. Play this simple game of drawing and guessing the next time you want to have bucket loads of fun.

Home / Uncategorized / Pictionary Rules and Its New Version for Youngsters 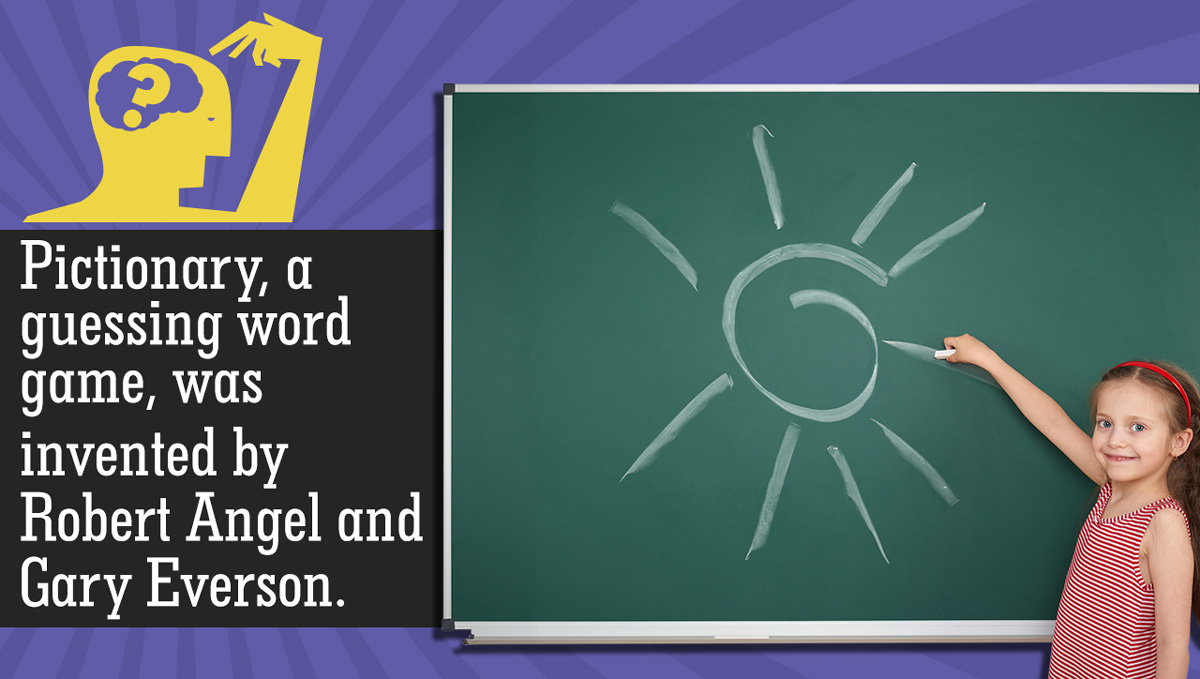 Bored out of your mind? Banish your boredom with Pictionary, a very popular board game. Play this simple game of drawing and guessing the next time you want to have bucket loads of fun.

The game of Pictionary, first released in 1985, was invented by Robert Angel and Gary Everson. Since then it has been a popular game for children and adults alike. While people often shy away from the game because it needs you to draw clues for your team, it is quite an easy game to play, and you definitely do not need to be Picasso to be a Pictionary virtuoso. All you need to have is a simple understanding of the rules of the game, and you will be good to go.

Playing the Board Game Version

If you own the board game that is sold by Hasbro, then your game would come with category cards, word cards, the board, a timer, playing pieces, paper pads, and a die. Before you start the game divide your group into two or more teams. Each team should have at least two players (one sketches and the other guesses during their turn). Each team is given a playing piece, a pad, and a sketch-pen.

The goal of the game is for each team to guess as many words, that are sketched, as possible, in order to advance on the board and reach the Finish slot.

The board game comes with category cards. These cards are explained below.

The cards that come with the board game are divided into these categories. Each square on the game board has a letter or a shape on it depicting the category that has to be drawn when a team’s piece is on that square. For example, if a playing piece is on a square that has the letter A on it, the team’s player picks a card from the category A and draws the word on the card.

If you get a card that has the ‘Play’ symbol on it, then it denotes AP/All Play. This means that all the teams play to guess this word. One player from each team tries to sketch the word. This is done simultaneously.

Things to Keep in Mind

To guess as many words as possible sketched by the picturist till one team wins by reaching a pre-decided winning number or both teams decide that the game has outlived its fun quotient.

If you want a pictorial representation of how to play this game, you can refer to the illustration below.

A fun game that can be as complicated or as simple as you want to be, a round of Pictionary can be just what you need when boredom threatens.