'Screw Your Neighbor', a card game, is a combination of luck, logic, and chance, which makes it even more interesting and fun. The objective of this game is 'not' to have the lowest card at the end of each round. Plentifun takes you through the rules and directions of playing this exciting card game.

‘Screw Your Neighbor’, a card game, is a combination of luck, logic, and chance, which makes it even more interesting and fun. The objective of this game is ‘not’ to have the lowest card at the end of each round. Plentifun takes you through the rules and directions of playing this exciting card game. 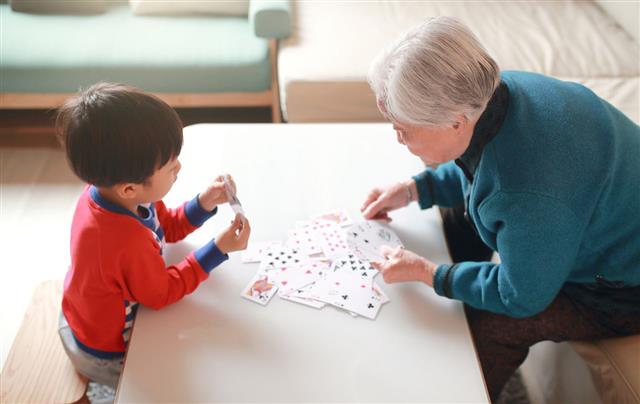 There’s nothing better than spending an entire day with family and friends playing some fun games. It also gives a chance of bonding with them in a better way. So obviously, the most convenient games are card games. They can lead you into having some interesting conversations while you are busy planning your next move. One such convenient and easy game is ‘Screw Your Neighbor’

This is a fun-filled card game that can be played anywhere and at any time of the day. All you need is a deck (or two) of playing cards, and a minimum three people to play this game. It is simple and easy to understand as well. It can be enjoyed by people of all ages too. The main objective of this game is not to end up having the lowest card at the end of each round.

To achieve the main goal of this game, ensure that you don’t have the lowest card among all players. All you will need is a deck of cards, score sheets, and a pen or pencil to keep a tab on the scores.

Note: You can have alcohol shots or beer if you are playing the drinking version of this game.

Each player is dealt one card face-down, setting aside the remainder of the cards. This deck is not to be touched until the end of the round.

Start with the person to the left of the dealer. He/she may consider whether to stick with their card or to trade their card with the next player. Remember that you don’t have to end up with the lowest card. So, if it is a lowest one, pass it. Likewise, the next player also has a choice whether to keep the card or trade it. If that player has the King, you cannot trade your card, and the player to the left of this player goes next.

If the player chooses to pass the card, he/she swaps the card with the next player. That next player also has the same choice of passing or retaining his/her card. Sometimes, the receiving player may keep his/her card even if it is low (if the card which got exchanged was lower, the player knows that he/she won’t be the lowest, and will stick with this one). If the card you exchanged with another player turns out be lower than what you previously had, you get screwed!

The game continues this way, until you reach the last player, i.e., the dealer. The dealer now has the choice of keeping the card or swapping it with the topmost card from the deck. If a King is drawn, it can lose to an Ace.

After all the players have played their turns, they turn their cards up, and the player with the lowest card loses.

In case you are playing the drinking version, the person with the lowest card will have to drink beer or take a shot of any other alcohol of their choice. If two players have the same cards, it is a tie. In this case, both the players drink.

All the players can take turns playing as the dealer. The game will resume from the player to the left of the dealer in the same manner.

You can add your own versions to this game, and play with coins and more number of decks. In this case, the coins or the other deck of cards will have to be dealt equally to all the players. If you are using another deck of cards, ensure that all the players have equal number of stacks. The player with the lowest card will have to do away with his/her stack. The player with more stacks left will be declared the winner, and the player with no coins or stacks left will be eliminated from the next round in the game.

So, wasn’t this a simple game to play? You can add your own creativity and variations in it to make the game even more interesting. Also ensure that you don’t drink and drive. Drink responsibly and don’t get screwed! And always remember, “Love thy neighbor! But surely not in this game!” 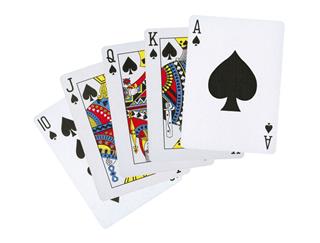 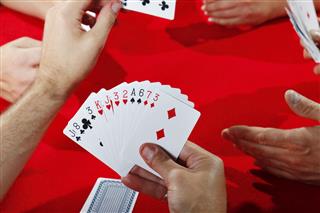 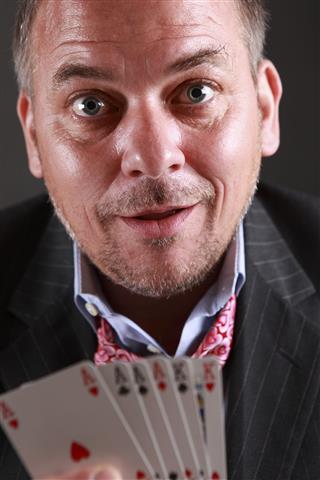 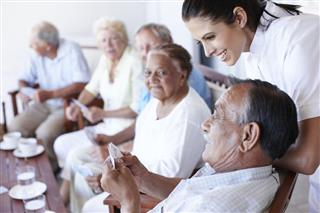 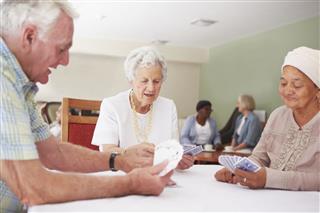 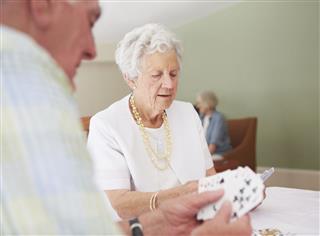 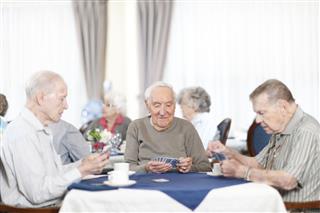 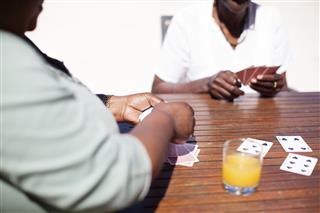 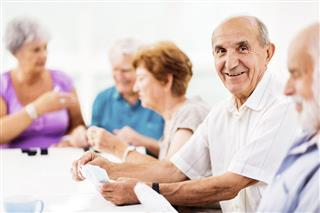 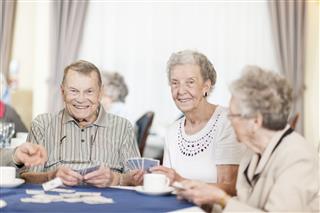 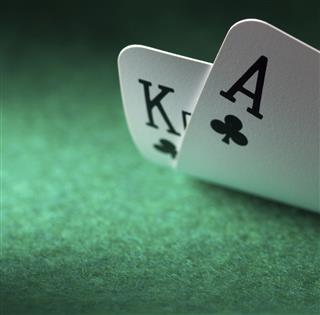 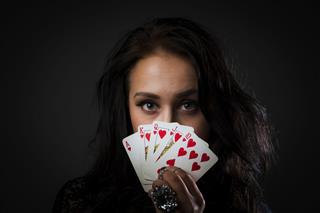 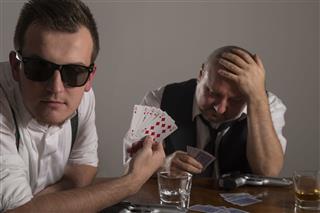 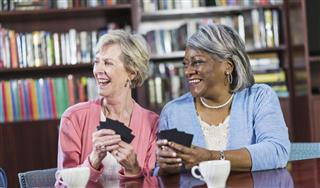