Skip-Bo is a fun family card game from Mattel, ideally suited for 2 to 6 players. In any card game, once the rules are understood properly, players start enjoying the game better. So grab a pack of Skip-Bo cards, and refer to this simplified version of rules and instructions provided by Plentifun. 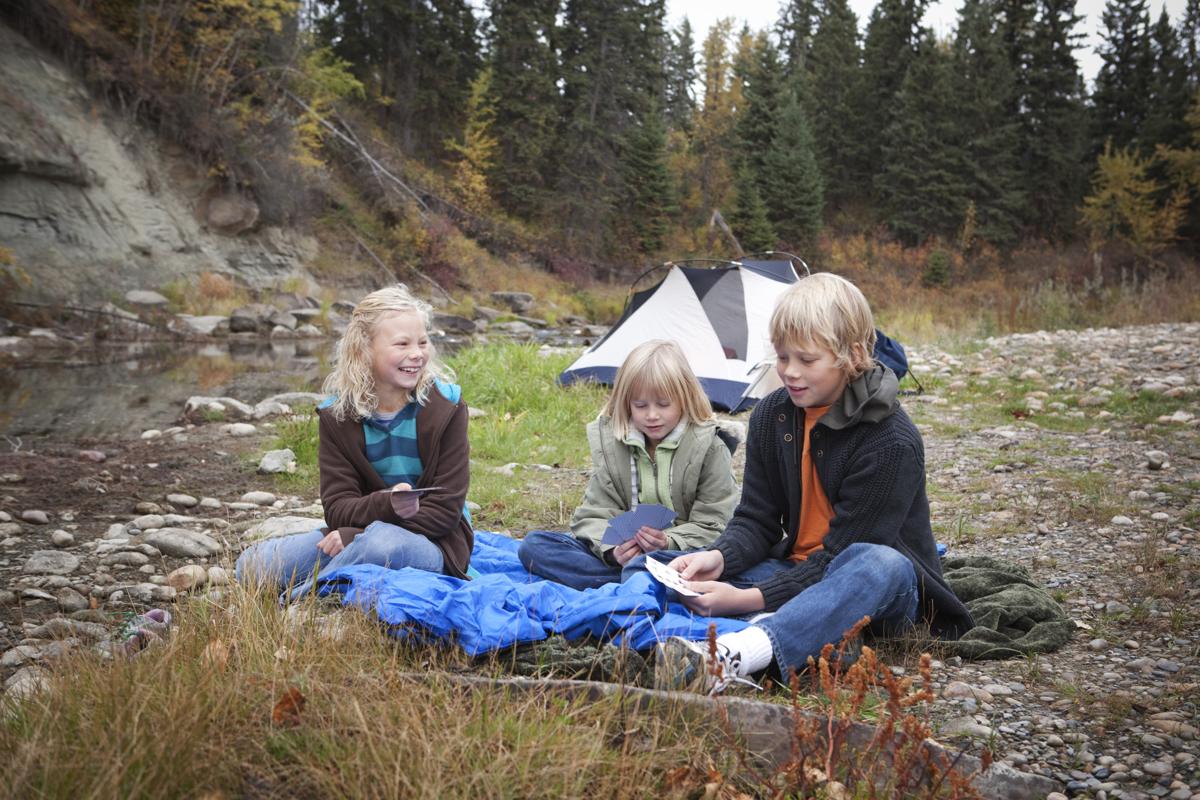 Skip-Bo is a fun family card game from Mattel, ideally suited for 2 to 6 players. In any card game, once the rules are understood properly, players start enjoying the game better. So grab a pack of Skip-Bo cards, and refer to this simplified version of rules and instructions provided by Plentifun.

Olivia Halsey won a Skip-Bo tournament in July 2014, and was awarded the title of Grand Champion. The tournament was attended by various dignitaries from Mattel, and was also broadcast by ESPN3 to select viewers in central Iowa.

This card game is all about stacks. It may sound a bit confusing in the beginning, but is actually very simple once you get the hang of it. So basically, there are 3 packs of cards each, which include 48 regular numbered playing cards (no Queens, Jacks, or Kings) from 1 to 12, and 18 wild Skip-Bo cards, making a total of 162. The game consists mainly of four types of stacks: Stock stack, Draw stack, Build stack, and Discard stack. The Stock stack is the stack of cards dealt to each player separately, whereas, the Draw stack is common to all players, and is placed at the center. The other two kinds of stacks form as the game progresses. The game can be played either individually or in teams.

The players in the game look forward to discarding all the cards in their stock stack as quickly as possible. The first player to do so wins the game.

Choose a large space to play this game; a big, round table or the floor would also work. A larger space is needed because each player has to maintain a lot of card stacks, and would require ample space to spread them out.

The person to the left of the dealer starts.

Even when it is a team game, partners get separate Stock Stacks. During your turn, your partner must keep quiet; but you can ask him/her to make a play. In case of any violation, the guilty player must take two cards face-down from the Draw Stack, and place it in their Stock Stack without looking at them. Winning in team play occurs when both partners’ Stock Stacks are exhausted.

In Skip-Bo, a quick game is also possible, only with a slight variation. The difference here is dealing 10 cards instead of 30. All other rules remain the same.

If you want to enjoy this fun game, you just need a pack of Skip-Bo cards and keen interest in playing card games. When playing the game in a series fashion, you could also keep a quick score. In each round, the player who finishes first gets 5 points per card for the cards left in the opponent’s Stock Stack, plus 25 points for winning. The first player to score a total of 500 points wins the game. Now that you know how to play Skip-Bo, enjoy this exciting card game with family and friends.