Are You Thinking of Playing Air Hockey? Here are All the Rules

Before you begin playing air hockey, educating yourself with the game's rules will be helpful. Here's an article on air hockey rules so you know how this recreational game is played...

Home / Uncategorized / Are You Thinking of Playing Air Hockey? Here are All the Rules 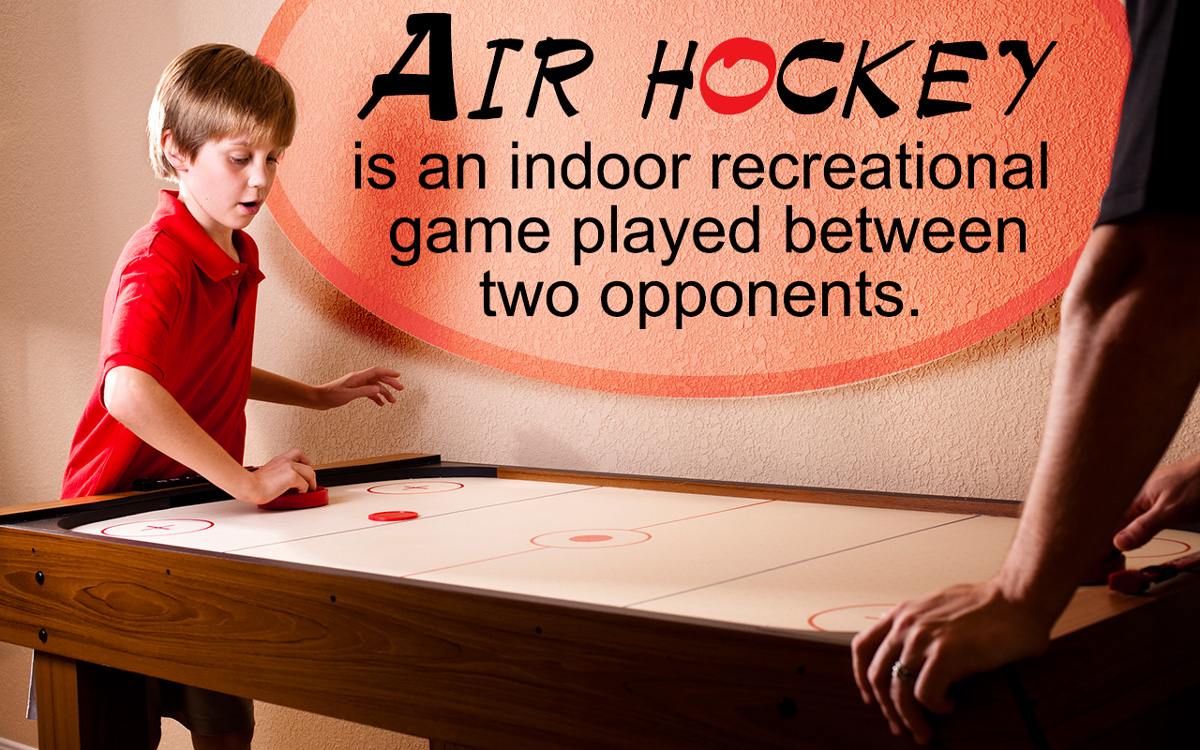 Before you begin playing air hockey, educating yourself with the game’s rules will be helpful. Here’s an article on air hockey rules so you know how this recreational game is played… 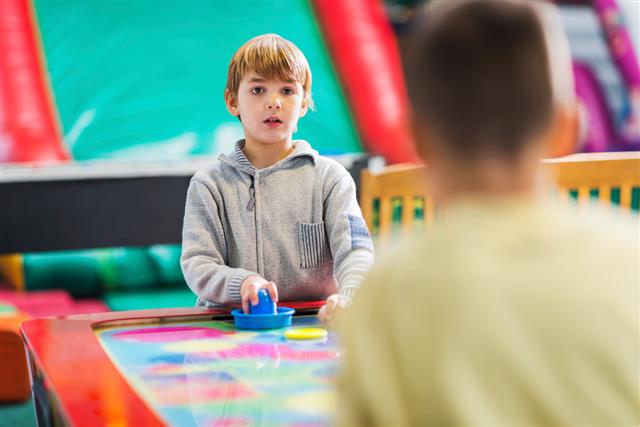 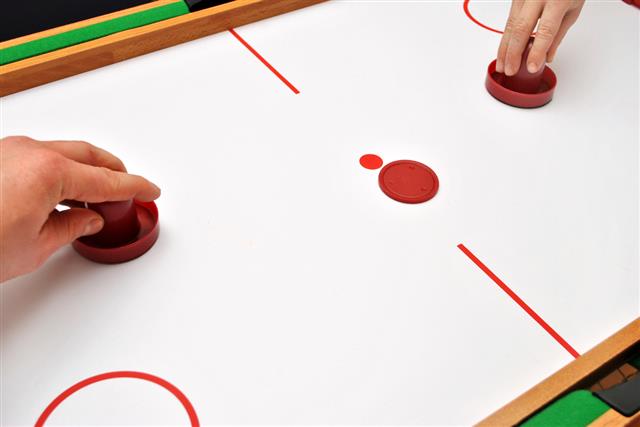 Same can be said about air hockey; the game doesn’t have a long list of rules and can be played with ease, regardless of age. If you’ve seen the air hockey table, then you’ll know that the game is played on a smooth table surface. There are tiny holes present in this table which blows out air so that the puck can slide from one area of the table to next with ease. The table has markings that resembles a hockey field and two horizontal planes which mark the goals. Whether you’re purchasing a table of your own or wishing to play at an arcade or family fun center, you should be aware of the basic rules for the game. And to help you out, we’ve put this article together. Take a look.

Starting from how and where the players are supposed to stand near the air hockey table to keeping score and making sure that players don’t cheat, the rules and regulations are explained below. Go through each of the section and read carefully.

❖ Where to Stand
This indoor recreational game is played between two opponents. When both players are ready, they have to stand on either sides of the table. There is a center line in the middle of the table and keeping this line in check, the players can stand anywhere around the table so as long as they are on their side. Either player cannot cross that center line. While playing, the player’s hands, arms, body, and even clothes can’t touch the table or the puck.

❖ How to Start the Game
Before the game begins, the referee has to decide which players goes first. Similar to other sports, a coin is tossed and whichever player wins the toss, gets the chance to serve first. After the first serve, if let’s say player 2 made the score, he/she will get the chance to serve again. Whichever player makes the last score, begins to serve. If the game is being played in sets (best of 3, 5, or 7), after each set, players will switch sides. The referee has to say “Time In” for the game to begin.

❖ How to Play the Game
Each player is given a mallet (the object to strike the puck with) and the game is played with one puck on the table. Considering the center line on the table, both players have to strike the puck without crossing this line. The player who won the toss begins by serving the puck. What the players have to aim for is to strike the puck in such a way that they can make the goal. The puck has to enter the horizontal plane on each players’ side. Each player gets about 7 seconds to make the shot after the puck has crossed the center line. Once the puck enters this plane, the player gets a point.

❖ How to Count the Score
In order to win the game (or a set), the player who scores 7 points first, wins. To count the score, when the puck enters the horizontal plane (the goal), it has to remain there for the score to be counted. One puck inside the goal means 1 point. If the puck rebounds itself from player 1 side and goes to make the goal in player 2 side, then the score will be counted. Now for example, player 1 just made the goal. After the score, player 1 has about 10 seconds to place the puck back on the table to begin playing. Since the table is electrically keeping score, after a player makes 7 points and the game is over, the table automatically cuts the power off.

❖ Foul Play
Basically, if any of the rules mentioned above are violated, a foul is considered. Right from touching the puck with your hands, body, or clothes to playing with one mallet, none of the rules should be violated.

These were the important air hockey rules and regulations every player has to abide by in order to play air hockey. Once you know how the game is played, trust me, it’s going to be tough for you to stop. 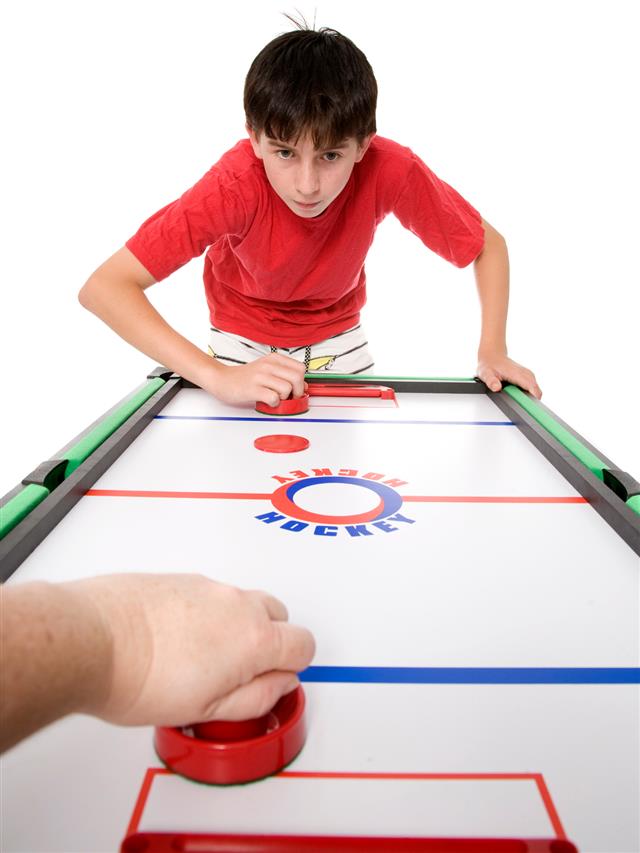