Extremely Useful and Interesting Trust Building Games for All

Building trust between two people is not easy. And, if it's a whole group, even more so. Read the following article to know some fun trust building games, which are sure to enhance the comfort, comradeship and communication, amongst the group members... 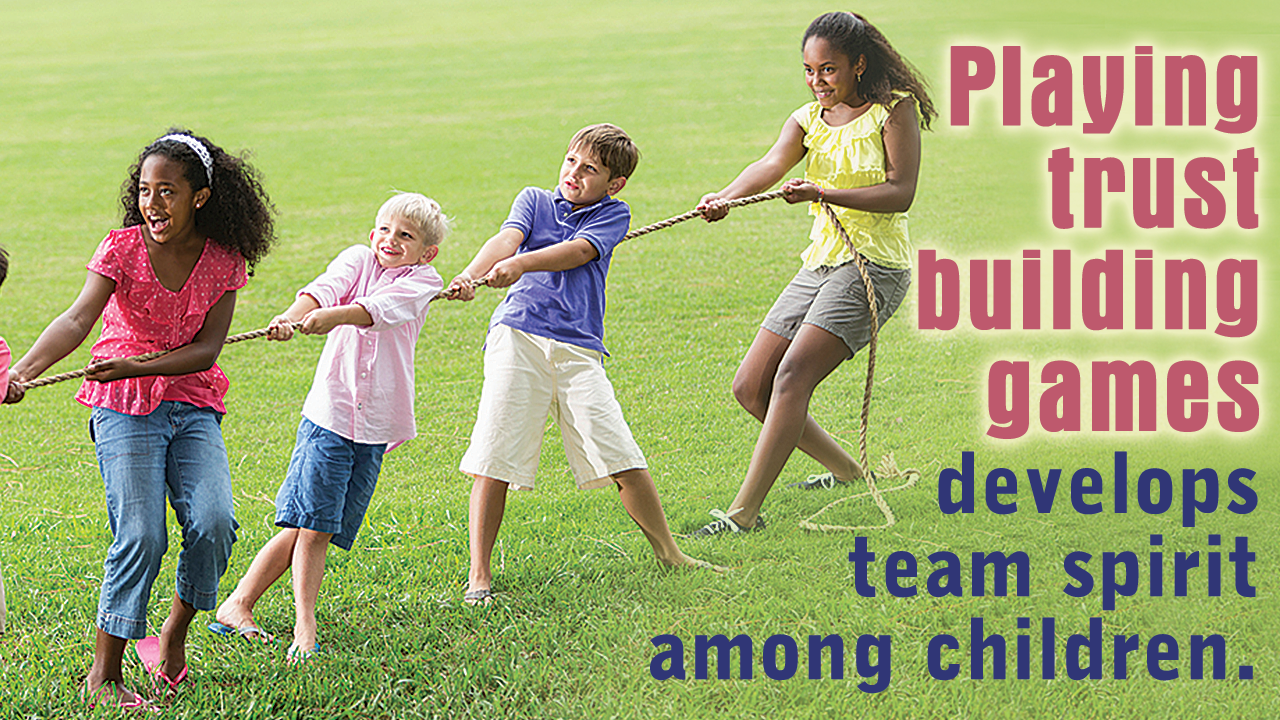 Building trust between two people is not easy. And, if it’s a whole group, even more so. Read the following article to know some fun trust building games, which are sure to enhance the comfort, comradeship and communication, amongst the group members… 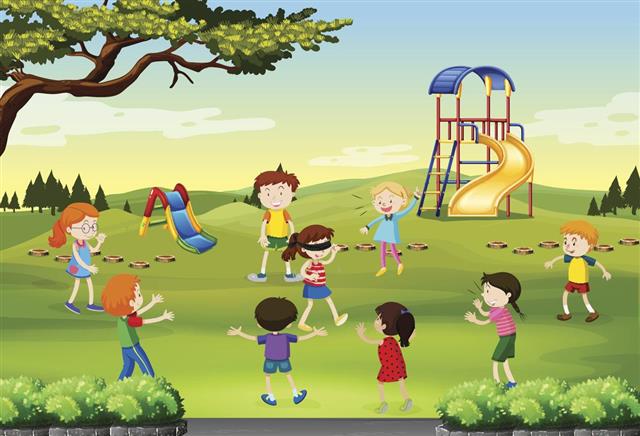 Whether you are working together in an office or studying in a class, no group can function in harmony, if there is no trust amongst the group members. Having trust on one’s group members enhances communication, teamwork and increases productivity. That’s why, corporates as well as teachers in school, conduct various types of trust building games and activities, from time to time, to bring the group members closer!

This is an outdoor game which has two advantages. Firstly, children learn how to trust one another. Secondly, children become close to the nature and the environment. To conduct this game, you need to take the children to some place, such as a park, where there are a lot of trees. Next, divide the kids into pairs and blindfold one of them. The rule of the game is that the other kid, who is not blindfolded, has to take his partner to a tree marked by you. He has to hold his partner’s hand and without saying a word, just by touch, he has to help his partner remember the way to the tree. Upon reaching the tree, the blindfolded kid touches it and tries to gauge its shape, color, size, etc. After this, his partner takes him back to the starting point. This is where the fun part begins. The blinds are unfolded and now, the kid has to find “his” tree, without any help from his partner! He has to touch various trees, try and remember the way through which his partner guided him and then finally find “his” tree. The child who is able to do this, is given a prize in the end.

To play this game, ask the children to stand in a circle. Next, ask one of them to stand in the middle. The ones in the circle, have to stand very closely, shoulder to shoulder, leaving no space in between. Now, instruct the one in the middle to completely let himself go and fall freely, in any direction. The ones in the circle have to prevent him from falling on the ground, but the catch is that they can not move their feet! They can only lean forward or sideways, or use their hands collectively, to save him from falling. The child in the middle meanwhile, has to have complete faith in the other participants, only then he will be able to have a free fall! Repeat the same activity with all the kids and see them building trust amongst themselves, while having some fun time together, at the same time!

Often times, it is seen that being comfortable in physical proximity can in fact break many emotional, communication and other types of barriers between adults. This activity has been planned keeping the same thing in mind. Start with placing a clay pot in the middle of the room. Next, give instructions to the participants (make them stand in equal numbers in all the four corners) that as soon as you say ‘go’, they have to run to the pot and touch it with their little finger. After this, when you say ‘go’, they again run back to their own corner. After this, you select one person from each group, who now has to touch the pot with any other body part except for his fingers. So, again you say ‘go’ and the group runs towards the pot. Likewise, you conduct the activity, by increasing the number of people who now have to touch the pot with some other body part. This way, the group members will come physically close to one another and thus, will carry the same comfort level to other activities, such as work, that they might be doing together.

To carry on this exercise, ask the participants to sit in two concentric circles, facing one another. See to it that each and every person is facing someone. Next, explain them the activity. Each person gets about two minutes to spend with one person, after which you will whistle and thus, the ones in the inner circle have to move one place and shift to the next. In these two minutes, the ones in the inner circle have to know as much as they can about the other’s beliefs and values. They can ask questions like, “What does success mean to you?”, “Are means important to you or only the end?”, “Have you ever indulged in office politics?”, etc. Carry on the activity, till each person gets an opportunity to talk to all the people sitting in the outer circle. Now, bring the ones in the outer circle, inside and then conduct the same activity. In the end, gather all the participants and ask them how did the whole activity go. Ask them questions like, “Was it awkward answering some of the questions?”, “Which were the toughest questions to answer?”, “Did you answer the same question differently to different people, depending upon your comfort level with them?”, etc.

The games suggested above are an interesting, fun way to bring the participants closer to one another. Such activities should be conducted on a regular basis, to reap the rewards i.e. a united, productive, cohesive team!