Test your intelligence with the brain riddles mentioned in this Plentifun article. Let's see if you've got it in you, or not.

Test your intelligence with the brain riddles mentioned in this Plentifun article. Let’s see if you’ve got it in you, or not. 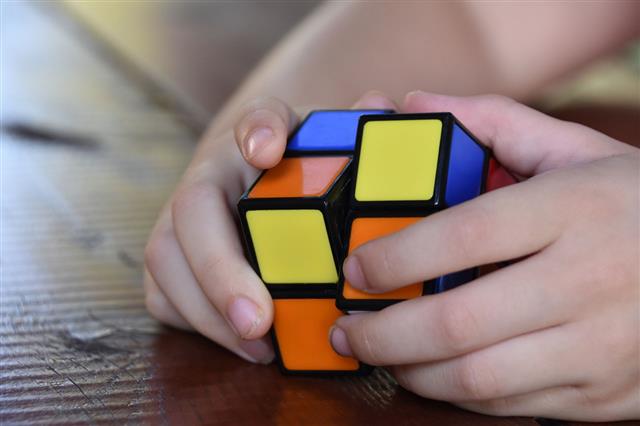 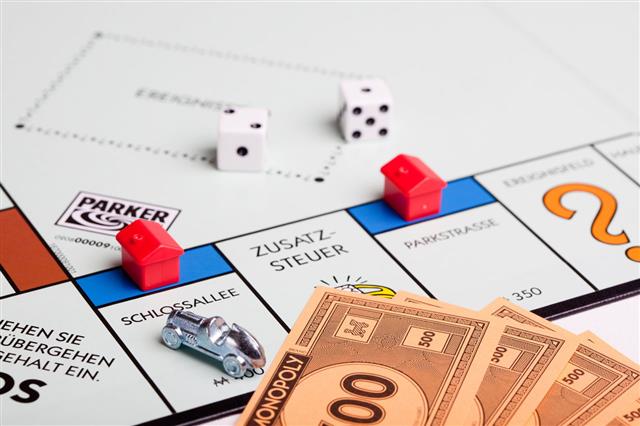 Did you know that in old English poetry, riddles were commonly used? There are many different forms of riddles like questions, statements and phrases. They come with implied meanings, with the hint of puzzles. Here are some brain riddles with answers that can either be a breeze for some, or could quickly turn into a head scratcher for others.

Show Answer
They both weigh a pound

Melissa is 54 years old and her mother, Katie, is 80. How many years ago was her mother, three times the age of her daughter, Melissa?

There was a shipwreck at sea and Doug, Steve, and Phil got washed ashore on a small, isolated island. They were exhausted and fell asleep on the beach. Doug woke up and saw a box of bananas had washed ashore. He ate ⅓ of bananas and went back to sleep. Steve woke up and also ate ⅓ of what was left of the bananas, and went back to sleep. Next, Phil woke up and assuming no one had eaten the bananas, ate only ⅓ of what was left. When he was finished, there were only 8 bananas left. Can you guess how many bananas were in the box?

Why is six afraid of seven?

What is the word that becomes “shorter” after we add two more letters to it?

What is the question you can ask all day, and no matter what the answer is, it would still be correct?

Show Answer
What time is it?

What stays where it is even after it goes off?

What did Mrs. Claus say to Santa Claus?

Show Answer
Look at the rain-deer

You’re in a deep, dark jungle. You have a matchstick, a wooden stove, and a lantern. What will you light first?

What is the thing, that keeps getting wetter the more it dries?

What begins with a T, is full of T, and also ends with a T?

I have two bodies, yet I am joined as one. I stand still and can still run quicker than some. What am I?

Every morning I am at your feet, and I follow you, no matter how fast you walk or run. But during midday I cease to exist. What am I?

There are 3 apples for 2 sons and 2 fathers to eat. Each of them get their own apple. How is it numerically possible?

Show Answer
They are 1 son, 1 father, and 1 grandfather. So each of them get 1 apple

I am black when you buy me? I turn red when you use me, and gray when you throw me away? Who am I?

Your sister jumps up and down before she takes her medicine. Why is that?

Show Answer
Because the label says – Shake well before use

Do you know how to make an Octopus laugh?

For me, funny riddles are something that taunt everyone who tries to attempt it. Hope you had fun solving these riddles, and didn’t have to check the answers before trying them. 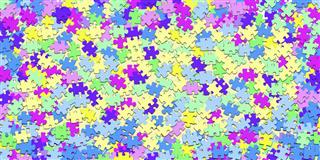 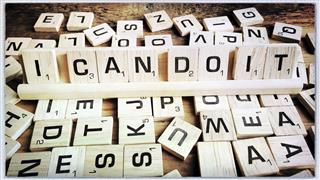