How to Play Carrom? What are the Rules That Need to Be Followed?

Even though it doesn't boast of fan following at par with billiards or snooker, carrom is quite popular in various parts of the world; courtesy, its simple gameplay.

Home / Uncategorized / How to Play Carrom? What are the Rules That Need to Be Followed? 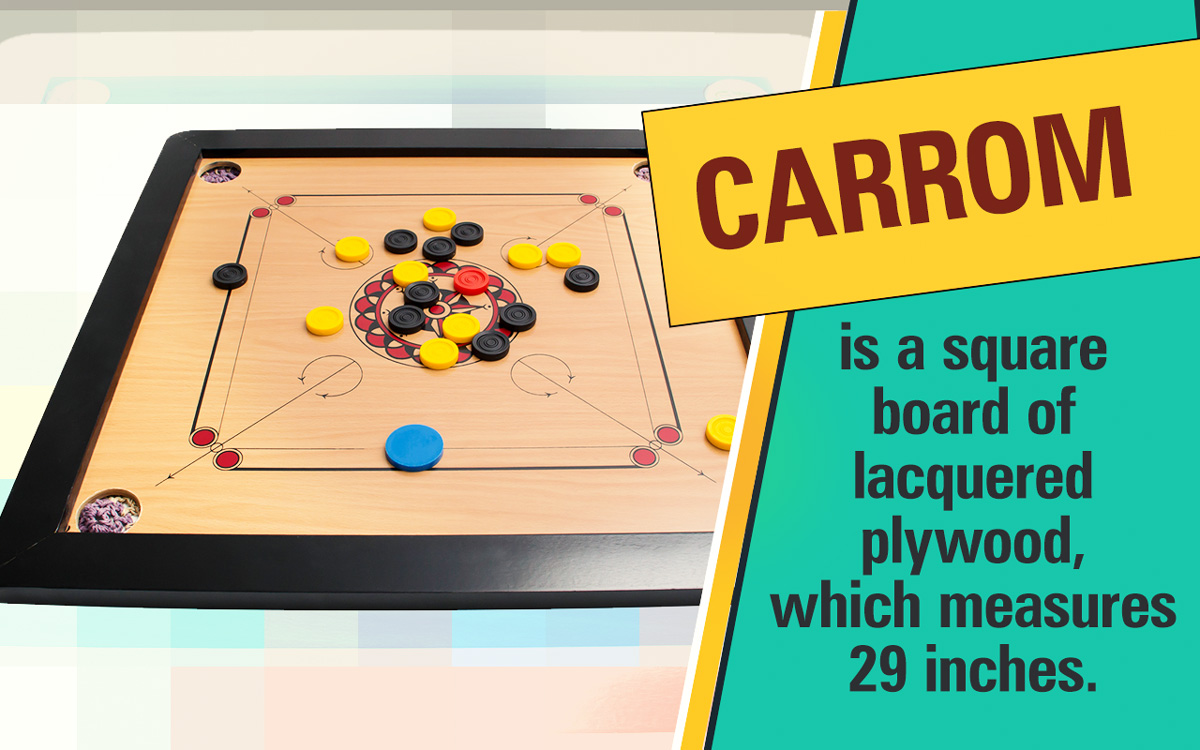 Even though it doesn’t boast of fan following at par with billiards or snooker, carrom is quite popular in various parts of the world; courtesy, its simple gameplay. 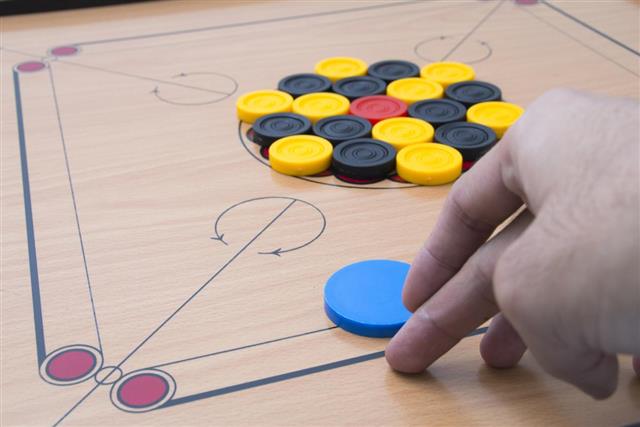 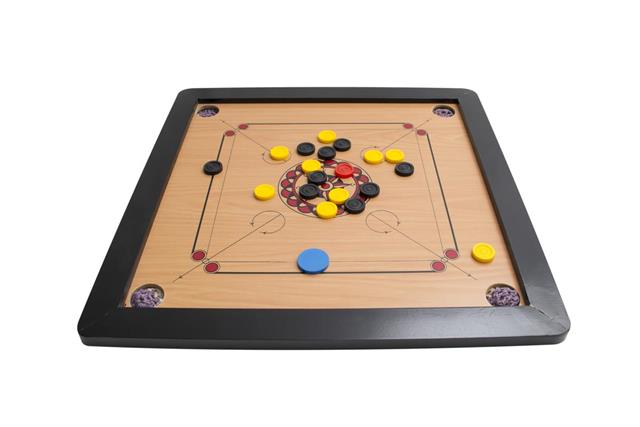 Carrom is a tabletop board game played between 2 players, or 2 teams comprising 2 players each. The objective of the player/team is to score points or win boards by pocketing all their wooden discs using a striker. It resembles billiards to a significant extent, which has earned it the name ‘finger billiards’. Its simple rules and the fact that it doesn’t require much investment in terms of infrastructure (equipment), makes it one of the most popular indoor games in many parts of the world.

In carrom, the equipment includes a square board of lacquered plywood, which measures 29 inches, with thick walls at the edge and pockets in the four corners. Other than the carrom board, the set includes nineteen discs―9 white, 9 black, and 1 red (the queen), and a striker. The discs used in this game are also referred to as the carrom-men. The striker is relatively large and heavy, and is used to strike the discs in order to pocket them. Additional equipment includes a stand to hold the board and powder to make the surface of the board smooth.

How to Play Carrom?

Of the two sets of colored discs―white and black, each side is supposed to choose one. This is generally decided by ‘calling the carrom-men’ method, wherein the referee hides one white and one black disc in either hands, and the player is supposed to identify in which hand the white disc is. At times, the referee simply resorts to coin toss. Nevertheless, the person who wins the toss starts the game.

After choosing a particular set of colored discs, the players are supposed to pocket all the discs of their set and the queen using the striker. The striker, as its name suggests, is used to strike the discs, to propel them into the pockets at the four corners of the carrom board. It can only be moved by flicking it with fingers. Every time the player pockets a disc from his own set, he gets another chance, until he is not able to pocket any more discs. If he pockets a disc belonging to the opponent, he automatically loses a chance and the opponent takes over.

According to the standard rules constituted by International Carrom Federation (ICF), the player has to pocket all his discs as well as the queen. On doing this, he either wins the particular board or earns some points and marches towards victory. The queen, though requires a ‘cover’, which means an additional disc belonging to his own set has to be pocketed either simultaneously with the queen, or immediately after the queen. This invariably means that the queen has to be pocketed before the last disc belonging to his own set. If, even by mistake, the player pockets the last disc of his set before taking the queen, he forfeits the board/points.

All carrom-men should be arranged in such a manner that the queen is at the center, and the white discs form a ‘Y’ in the arrangement. The person who wins the toss chooses the set of white discs and plays first or ‘breaks’ to start the game. The player is supposed to strike from his side of the board only, and crossing over to the other side calls for a foul. According to the correct placement of the striker, it has to touch both the lines, and should either cover the end circle completely, or not touch it at all.

Generally, a game can go up to 25 points or 8 boards, whichever comes first. In case of points, the queen has a value of 3 points, while the other discs have a value of 1 point each. A player earns points on the basis of the number of opponents discs left behind. Pocketing the queen earns the player 3 points, only if he wins that particular board and his score is less than 22 points. After 22 points, the queen has no points for him. If the games reaches the 8th board, the player who has more points to his credit wins the match.