Do You Know the 6 Key Rules to Play Chinese Checkers?

Chinese checkers is a simple and fun game to play. It is a board game played between 2 players to 6 players. The board is a hexagram, and a player's pieces should travel to the corner opposite of his.

Home / Uncategorized / Do You Know the 6 Key Rules to Play Chinese Checkers? 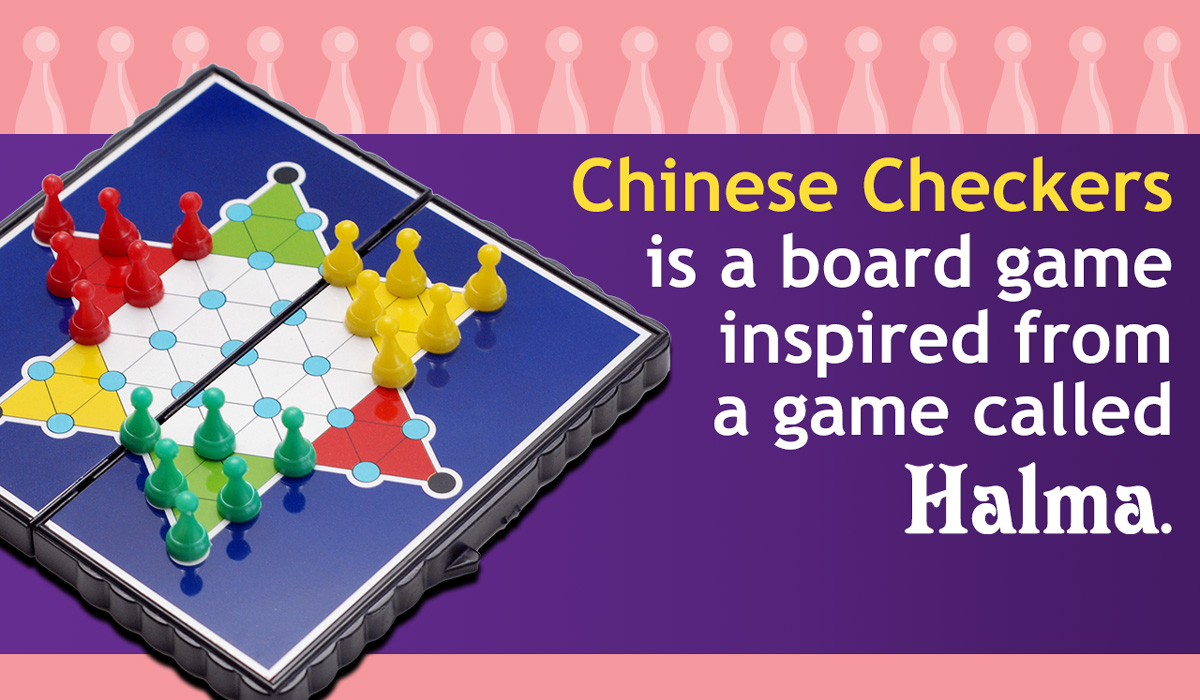 Chinese checkers is a simple and fun game to play. It is a board game played between 2 players to 6 players. The board is a hexagram, and a player’s pieces should travel to the corner opposite of his.

Chinese checkers was inspired from a game called Halma. It is a board game, and the aim is to place one’s pieces in the opposite corner from the starting position. The board is in the shape of a pitted hexagram.

The board, as mentioned earlier, is a hexagram, that is having six sides, comprising a star-shaped playing field. Each of the points of the star has 10 holes, and the central area, which is a hexagon, is made up of 61 holes. Play commences by deciding how many people will play. The maximum it can have is 6 players, and each player has 10 marbles (conventionally) or pieces. These are placed in the holes of each star point.

The goal of each player is to move all his 10 pieces from his starting triangle to the opposite one―the home triangle on the board. The players are allowed to play one piece in each turn.

Rule #1: A marble can be moved in any direction to an adjacent hole. However, if the place you want to move a marble is blocked by another one, the player can hop the marble over the marble blocking it. This is again, if that space is available.

Rule #2: A player can hop over either the other player’s marble or his own as well.

Rule #3: In addition to the earlier point, a player can hop over a single marble or piece in one go, as well as have multiple hops in one move.

Rule #4: In a single hop, you are not allowed to jump over 2 or more consecutive marbles.

Rule #5: When you hop or simply move your piece, remember to have a strategy which will curb the progress of the opponent. Your pieces should be placed keeping in mind the fact that you have to reach home first, and along with that, you have to stop the other player from reaching home.

There is a variation which is known as Capture. Here, the marbles are placed in the hexagonal space in the center of the board. There is a single line, or rather an indentation which is not occupied, and each player gets a turn for hopping over other marbles. The hopped-over marbles are the ones which are captured and are deposited in the player’s bin. The player who captures the most number of marbles is the winner. 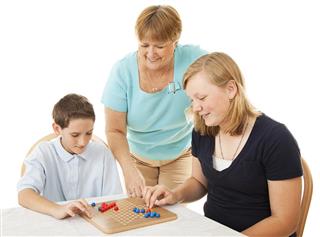 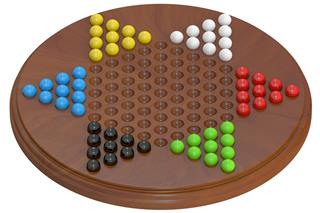