Do logic puzzles puzzle you? Don't lose heart, for here are some easy ones to get you started. Just try to solve them by yourself before you click to find the answers. Are you ready? 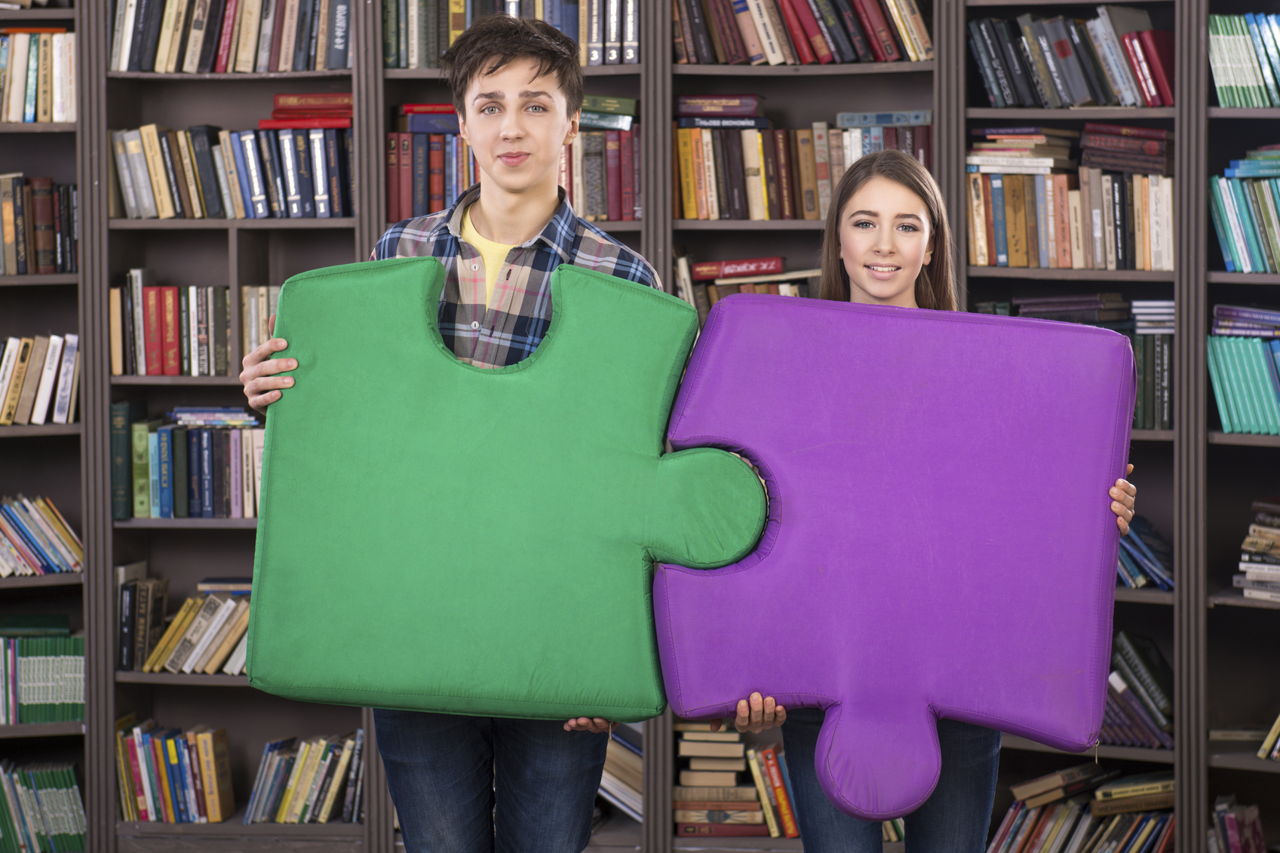 Do logic puzzles puzzle you? Don’t lose heart, for here are some easy ones to get you started. Just try to solve them by yourself before you click to find the answers. Are you ready?

Claudia’s Photograph
Claudia was holding a photograph in her hand. When a friend wanted to know who the lady in the photograph was, Claudia replied that the lady’s mother was Claudia’s mother’s daughter. However, her friend knew for sure that Claudia was the only child of her parents. So, who was the lady in the photograph?
Show Answer
Claudia’s daughter!
Roger’s Siblings
Roger’s parents have five children. The name of the first child is January, the second child’s name is February, the third child is called March and the name of the fourth child is April. What is the name of the fifth child?
Show Answer
Roger! The fifth child was Roger himself.
Four Liters
You have two barrels that can hold 3 liters and 5 liters, respectively. How can you measure 4 liters using the two barrels? Note that there are no graduation marks on either of the barrels.
Show Answer
First you pour water into the 5 liter barrel till it’s full. Now, pour water from the 5 liter barrel into the 3 liter barrel till the 3 liter barrel is completely filled with water. So, now you have 2 liter of water remaining in the 5 liter barrel. Now, pour this remaining 2 liter water into the 3 liter barrel after emptying it. Then fill the 5 liter barrel once again and pour water from it to the 3 liter barrel. Now, the remaining water in the 5 liter barrel is 4 liter!
Puzzle of the Bill
Three men walk into a restaurant and decide to have coffee. The total bill amounts to $15. When the manager of the restaurant gets to know that the 3 men are his old acquaintances, he instructs the waiter to return $5 back to them. However, the waiter, who isn’t honest enough, decides to keep $2 to himself! This means that the 3 men effectively paid $4 each, which add up to $12 and $2 is the amount taken by the waiter. So, the total amount is $14. So, where did the $1 go?
Show Answer
You need to think this way. The men paid $15 in total, out of which $10 was kept by the manager and $5 was returned. Consider the $5 returned, as five $1 bills. From that, two $1 bills were kept by the dishonest waiter, which means three $1 bills remained and these were returned to the three men. So, (10+2+3)=15 !
Bacteria on a Dish
On a shelf in the pathology laboratory, is a dish. In that dish thrives bacteria. It is known that each bacterium multiplies into two, every minute. Now, say at 1:55 p.m., the dish is half full, so when will the dish be full?
Show Answer
The dish will be full at 1:56 p.m.
Missing Book
Two fathers went to the book fair with their sons. All of them bought one book each. But on the way home, they realized they had only 3 books. Can you explain?
Show Answer
Only three people went to the book fair. A son, his father and his grandfather!

After you have tried and solved these puzzles, you can also take a look at logic puzzles for kids, and then gradually start trying your hand at solving puzzles with higher difficulty levels.

Once you are hooked on to puzzles, you can try solving a variety of brain-teasers, riddles, grid puzzles, jigsaw puzzles, number puzzles and more. Solving puzzles not only enhances your thinking ability, but also helps you use your imagination in creative ways. So, what are you waiting for? Solve puzzles still they stop puzzling you!