Most Timeless Fun Games to Play When Bored

We tend to get bored either when things don't happen the way we want them to, or when we don't have anything to do. In either case, the simplest thing to do is to resort to something that can help us get rid of the boredom ... play some fun games for instance.

Home / Uncategorized / Most Timeless Fun Games to Play When Bored

We tend to get bored either when things don’t happen the way we want them to, or when we don’t have anything to do. In either case, the simplest thing to do is to resort to something that can help us get rid of the boredom … play some fun games for instance. 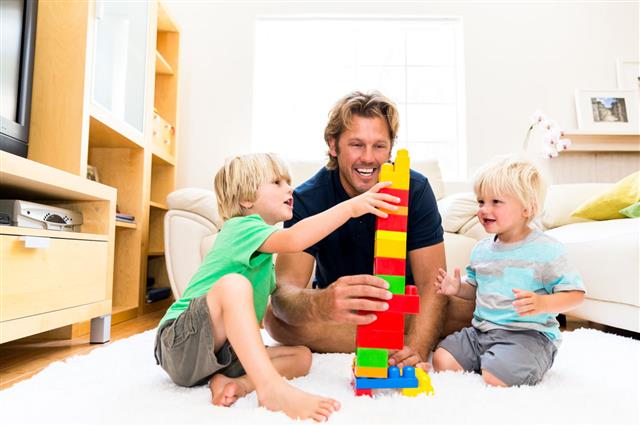 A popular recreational activity today, tug of war was actually a royal sport in Ancient Greece.

There are times when boredom sets in and your mind goes numb, unable to figure out what to do. In such a situation, playing games can be fun. It can help you ease your mind and provide that much-needed relief.

Fun Games to Play to Get Rid of Boredom

If you are at home… bored with nothing to do… you can resort to fun games like truth or dare, would you rather, or treasure hunt. While some of these games can be played by anyone, others are meant for people of specific age groups.

In this game, the player draws a card with the name of a character, animal, or anything written over it, and without looking at it, sticks it to his forehead. He then asks a series of questions to others and tries to guess who he is.

A group of people sit in a circular formation and spin a bottle. The person towards whom the bottle points has to either opt for ‘truth’ and answer the question the other players ask, or go with ‘dare’ and perform a task suggested by them.

In this game, players remove blocks from a tower of wooden blocks and place it on the top. The aim is to successfully move a block without disrupting the tower. When the tower falls, the last person or team to have successfully moved a block is the winner.

These games are not exactly the ones you would like to play with your kids. If it’s your kids who are getting bored, the ideal games for you’ll to play would be …

In this game, you give a player two options which are equally precarious and ask him to choose one. If his choice tallies with that of the rest of the group, he scores a point. If these games are typically categorized as games for adults, there is a good reason for that.

In this game, the objective is to reach the goal or find something based on the series of clues. The best part is that it can be played indoors as well as outdoors.

Now this is a game that is specifically for kids. In this game, you blindfold kids and tell them to pin the tail to a portrait of a donkey, or earrings to the ears of a princess.

In this game, a balloon is tied to everyone’s ankle with a string and the objective is to burst everybody’s balloon, whilst protecting the one tied to your leg.

These games are simple, no doubt, but you can make them fun for your kids by participating along with them.

If you have the liberty to go outdoors, your options increase with games like tug of war and paint ball making the cut. Though both are team games, the tug of war is a better option, considering that the requirements are minimal; just a long rope. Paint ball is high on the fun quotient, but you will require equipment in the form of paint ball guns and safety gear.

Games to Tackle Boredom When Traveling

At times, you get bored while traveling, especially when the journey is long and you are out of topics. In such a situation, you can resort to one of the several games that you can play in your vehicle.

You must be familiar with the spelling bee contests. Why not just turn it into a road-trip game? In fact, this game is your best bet if your group is full of Grammar Nazis.

A widely popular guessing game, wherein players act out words or phrases for their team members to guess. It may not be your typical road-trip game, but it’s a guaranteed boredom buster.

If you have a radio in the car, you can play this game, wherein you are supposed to identify the song by its music; the first person to do so wins a point.

Two Truths and a Lie

In this game, each person tells the group two truths and a lie about himself, while the others try to guess the lie.

You simply form one of the three shapes―that of a rock (fist), paper (open palm), or a scissor (extending your index and middle fingers)―with your outstretched hand. A rock can destroy the scissor, the scissor can cut the paper, and the paper can cover a rock. So the player who chooses the strongest object (gesture) wins.

Besides all these games, the whole realm of gaming is open for you. You just need a computer or smartphone; Internet connectivity would be an add-on. You can play a whole lot of games of different genres―right from action and racing to puzzle and role playing―on your computer or phone. Several websites facilitate online gaming for single players. Some websites even allow you to compete with someone sitting on the other side of the world. These games range from online pool and chess to simple shooting and racing games, wherein you can shoot sniper rifles and maneuver super bikes and super cars with the help of a mouse.

Then again, you don’t necessarily need to have a smartphone. Even regular phones nowadays are equipped with games of various genres which are no less addictive. If computers and smartphones are good, a gaming console is even better, as your choices increase manifold.

Though there are several things that you can do when bored, we doubt anything can be as good as these games. If your aim is to kill time and have some fun whilst doing that, these games are perfect for you. 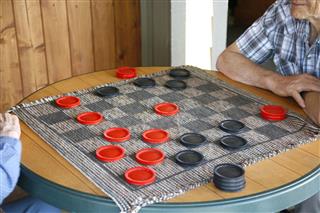 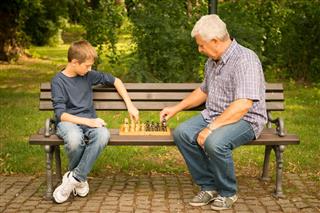 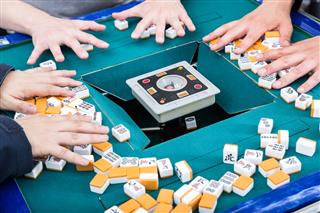 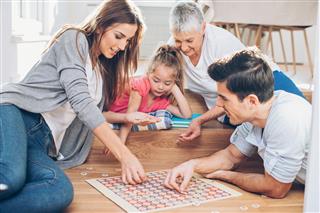 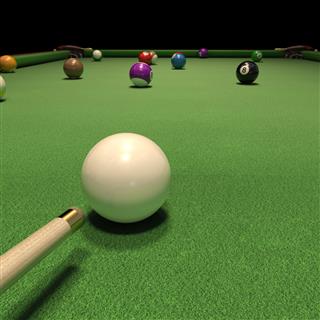 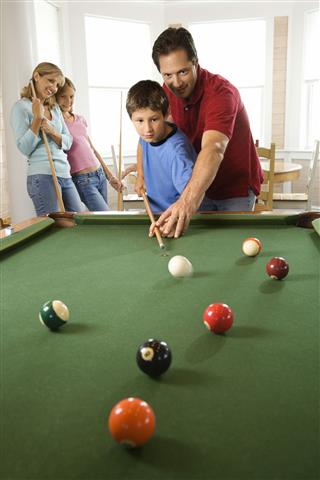 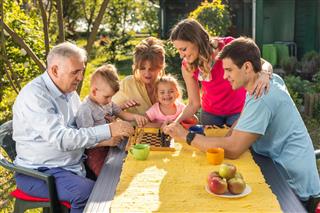 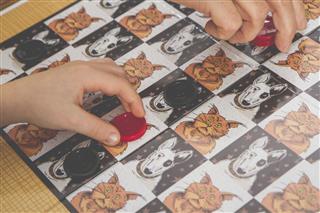 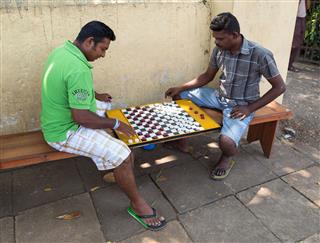 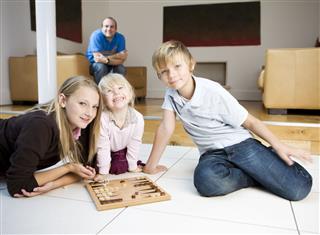 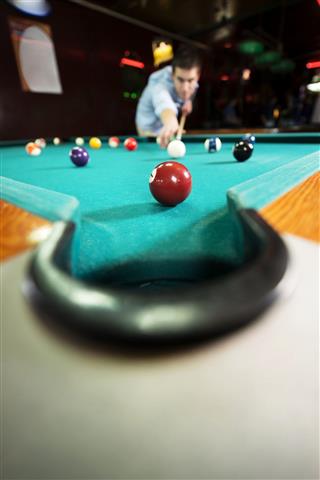 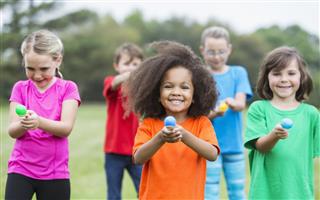 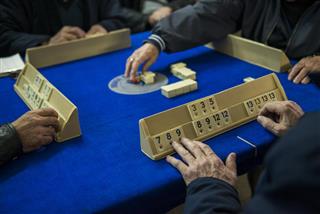