Fun Games to Play with Friends

There is a host of games that you can enjoy with your friends. All you need is enthusiasm and a thinking cap! We have come up with some fun games for you. 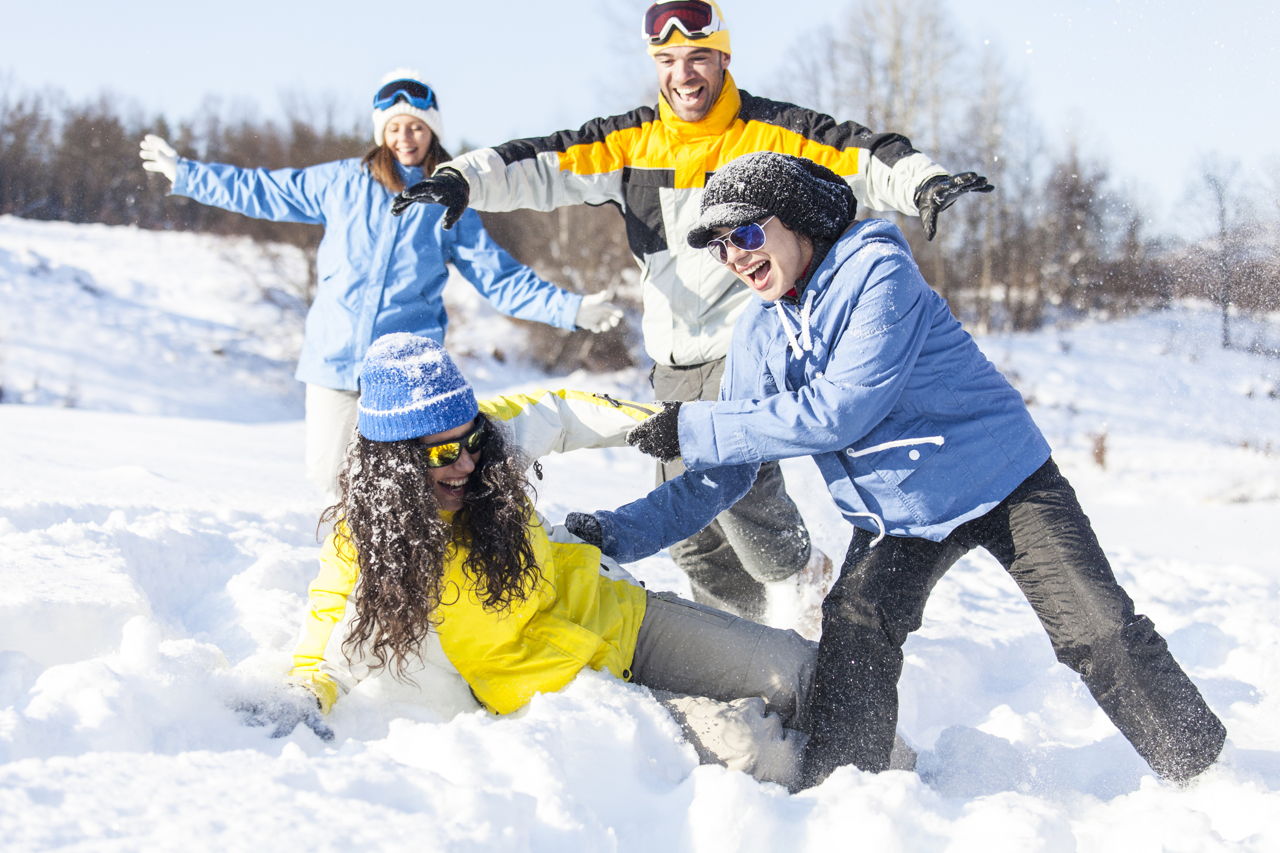 There is a host of games that you can enjoy with your friends. All you need is enthusiasm and a thinking cap! We have come up with some fun games for you. 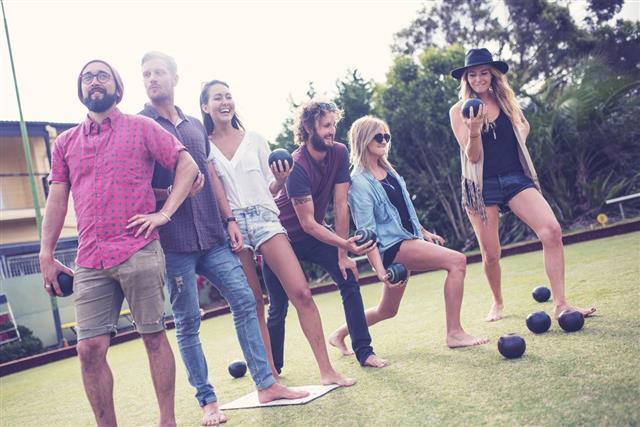 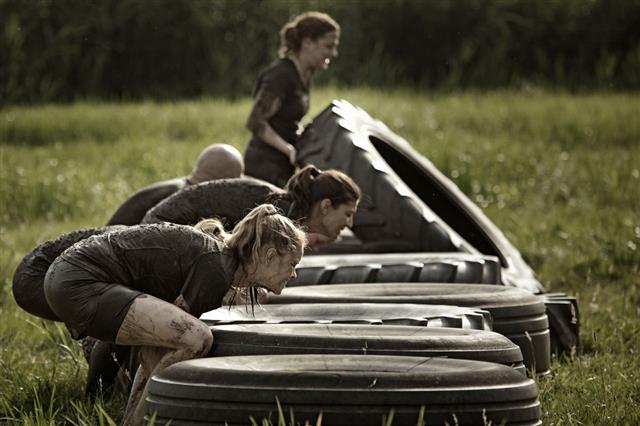 We’re sure you agree that your friends are the best thing that could happen to you. The madness, the bonding, sharing a big part of your life, knowing that there always is going to be someone witnessing every aspect of your life, isn’t that just the best feeling ever? No one, not even our parents can take the place of our friends, right? In fact, we all have had phases in life where we share those little secrets with only our buddies, and nobody else at all.

The games we play as kids undergo a sea of change as we grow up. Meaning, of course adults are not known to play games in the conventional sense of the word. However, let us consider that you have invited some friends over to your place. What options do you have to entertain them and make sure they don’t regret coming over thanks to boredom? Allow us to unfold some options for you.

Fun Games to Play When Bored

On a hindsight, just being with my best buddies and chatting with them, having a great conversation with teasing and loads of back slapping and high fives gives us a great high. We do not need to do anything else. However, here are some games that can also be enjoyed.

The king of teen and young adult games―yes sir, we’re talking about truth or dare! This is one of the best games to play with your friends, rather than acquaintances or someone who you know distantly. As you all know each other well, you know if someone is touchy or not and can then handle that appropriately. Obviously, you will need to have some naughty truth or dare questions to make it all the more fun. But make sure that these ideas don’t go overboard!

Dumb charades is one of the best and most popular indoor activities. The aim is to act out anything – a movie name, a phrase, a song or anything else without saying a word. You are allowed only to use gestures and body language. Form teams and play this game; it is real fun! The person enacting has to be given the phrase to be enacted by the opposite team.

If you have a karaoke system at home, excellent! What else do you need? Each person can sing a song they like and you can see who scores the most with the most perfect lyrics and voice. If you don’t have a karaoke system at home, this can even be done at a club or a similar kind of joint. Isn’t this a great idea? We are sure this one will be great fun!

What you need for this one is just some open space, preferably outdoors. What you do is draw a ring on the ground to indicate the playing area. Then choose a starting line and allow those playing to shoot marbles only once. The objective is that each player has to try to shoot in the direction of the other marbles and push them out of the ring. This will continue till you are the only player left with a marble in the ring!

If Looks Could Kill

This game can be played by any number of people; in fact, the more the merrier! Make chits that are equal to the number of players. Write ‘murderer’ on one chit, ‘detective’ on another, and write ‘victim’ on all the others. Shuffle the chits, and let each person pick one without disclosing who he or she is. The motive of the murderer is to wink at people to kill them, without letting the detective guess who the murderer is. Sneaky, eh? The detective has to identify the murderer. The only clues he gets are when a victim declares ‘dead’ after he is winked at by the murderer. Oh, thrilling!

Want some more options? Well, you can play soccer, cards, take a map, spot a tiny place and ask the others to find it! The list is almost endless. If you are at home, you can also play online.

At the end of the day, the choice of game depends on the mood and the situation that you are in. But whatever the situation, we think if you are with your best buddies, you can make the most of it! Have a blast! 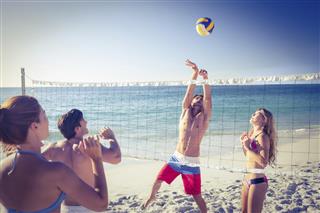 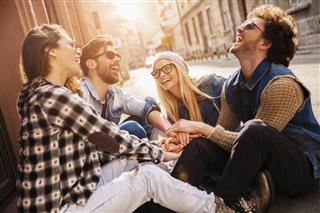 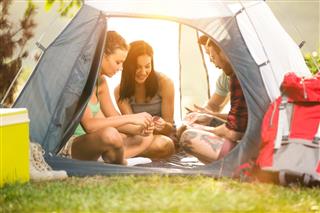 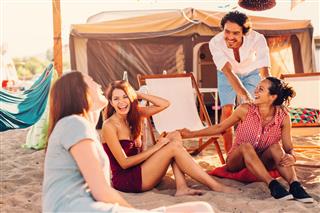 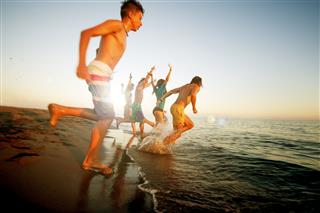 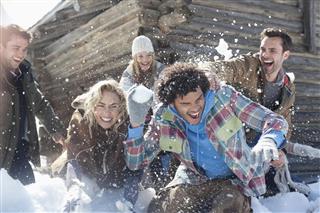 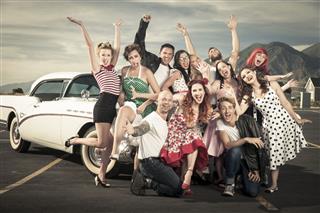 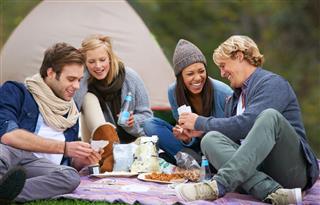 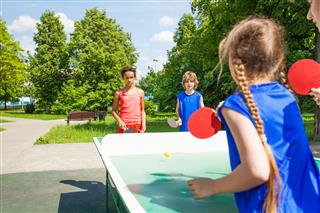