Fun trick questions and brain teasers are a source of real hearty laughs, stimulation for the brain, an ideal way to get rid of boredom, and an assured way to strike a casual conversation with colleagues in office or fellow travelers on a long journey. So, get ready to rack your brains with some fun questions! 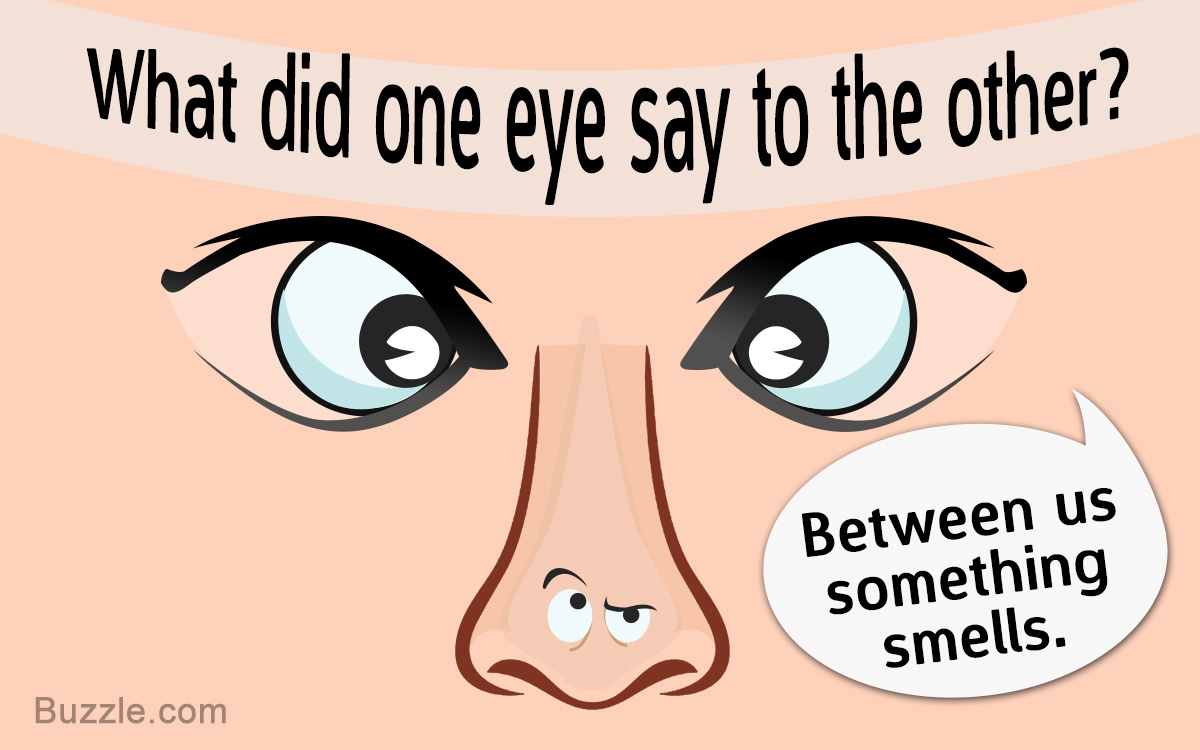 Fun trick questions and brain teasers are a source of real hearty laughs, stimulation for the brain, an ideal way to get rid of boredom, and an assured way to strike a casual conversation with colleagues in office or fellow travelers on a long journey. So, get ready to rack your brains with some fun questions!

What came first, the chicken or the egg?
Answer at the end of the article.

Brain teasers are the best way to stimulate your thinking and get rid of boredom that is always trying to kick in. While some teasers are easy and common now, there are some that just can’t be solved, albeit obvious. Trick questions and the confusion they bring with them make any get-together fun and entertaining. You can use these for quizzes, games, and as riddles.

Having said that, try solving these and you’ll understand that answers to most lie in the questions. Let’s proceed, shall we?

20 pigeons sat on the branches of a tree. A man shot 1 pigeon with his gun. How many were left on the tree?
Show Answer
None. The rest flew away.
Where do fish keep their money?
Show Answer
The River Bank
Which is heavier a ton of gold or a ton of silver?
Show Answer
Both are equal. 1 ton = 1 ton
What did one eye say to the other?
Show Answer
Between us something smells.
How many seconds are there in a year?
Show Answer
Twelve. The Second of Jan, Feb, March…December.
Is it legal for a man to marry his widow’s sister?
Show Answer
No. He is dead.
Why is it against the law for a person living in New York to be buried in California?
Show Answer
He is alive
Which month has 28 days?
Show Answer
All
What is in the middle of CHINA?
Show Answer
The letter ‘I’.
What clothes did Delaware?
Show Answer
Don’t know. Alaska! (I’ll ask her).
Heavy it is but reverse it’s not?
Show Answer
TON
When was it that Christmas and New Year were celebrated in the same year?
Show Answer
Every year.
How many time can you subtract 10 from 100?
Show Answer
Once. Next time you would be subtracting 10 from 90.
What was the President’s name in 1975?
Show Answer
The same as it is today.
There is a fishing trawler, with a ladder in it, leaning against a wall at the harbor. There are 5 oars and 2 fishing nets in the trawler. The distance between two consecutive steps on the ladder is 1 meter. If waves lashing against the wall rise half meter in every half hour, in how much time will 6 steps of the ladder get under the waves?
Show Answer
The trawler rises with the waves, so no steps will go under water.
There are 6 mangoes in a basket and 6 kids eagerly waiting to get one. Each kid is given 1 mango, yet there is one mango in the basket, how?
Show Answer
The last kid gets the basket with the mango in it.
Adam’s mother had three children. The first child was named April. The second child was named May. What was the third child’s name?
Show Answer
Adam.
A clerk at a butcher shop stands five-feet ten-inches tall and wears size 13 sneakers. What does he weigh?
Show Answer
Meat.
Before Mt. Everest was discovered, which was the highest mountain in the world?
Show Answer
Mt. Everest. It just wasn’t discovered yet.
If you were running a race and you passed the person in 2nd place, what place would you be in now?
Show Answer
Second place.
What can run but never walks, has a mouth but never talks, has a head but never weeps, and has a bed but never sleeps?
Show Answer
A river.
Imagine you are in a sinking rowboat surrounded by sharks. How would you survive?
Show Answer
Stop imagining.
Eskimos are very good hunters, but they never hunt penguins. Why not?
Show Answer
Because Eskimos live at the north pole, and penguins live in the south pole.
It goes in dry, it comes out wet, the longer it’s in the stronger it gets. What is it?
Show Answer
Tea-bag
The peacock is a bird that does not lay eggs. How do they get baby peacocks?
Show Answer
The peahen lays eggs.
If an electric train is traveling south, which way is the smoke going?
Show Answer
There is no smoke, it’s an electric train!
What’s black when you get it, red when you use it, and white when you’re all through with it?
Show Answer
Charcoal.
What goes up but never comes down?
Show Answer
Your age.
You throw away the outside and cook the inside. Then you eat the outside and throw away the inside. What did you eat?
Show Answer
An ear of corn.
What travels around the world but stays in one spot?
Show Answer
A stamp!

Then there are some riddles called mind or brain trick questions, which you do not get even after a lot of brain storming. But once you give up and look for the answer, you will tear your hair, exclaiming how easily it could have been answered. Few examples of homonym or double answer fun questions mind tricks are given below.

To stop from entry,
A sandy band;
A word for “the courts,”
“Sweet” for gourmand.

A friend, a chum,
A noble one;
To search and scan,
A dock outrun.

A swell unfurls,
My hand says “hi,”
To change a rule,
And let you go by.

When young, I am sweet in the sun.
When middle-aged, I make you gay.
When old, I am valued more than ever.

If you go through various sites and watch TV shows, you will find a wealth of such puzzles, riddles, or teasers. In fact, daily life experiences can even bring out a first-hand collection of fun questions, which are an ultimate source of joy.

Answer: Dinosaurs laid eggs way before there were any chickens.