Math is a subject which is said to be a kind of a brain tester. There are so many math puzzles and riddles available that help sharpens one's logical thinking. This article has some for you. 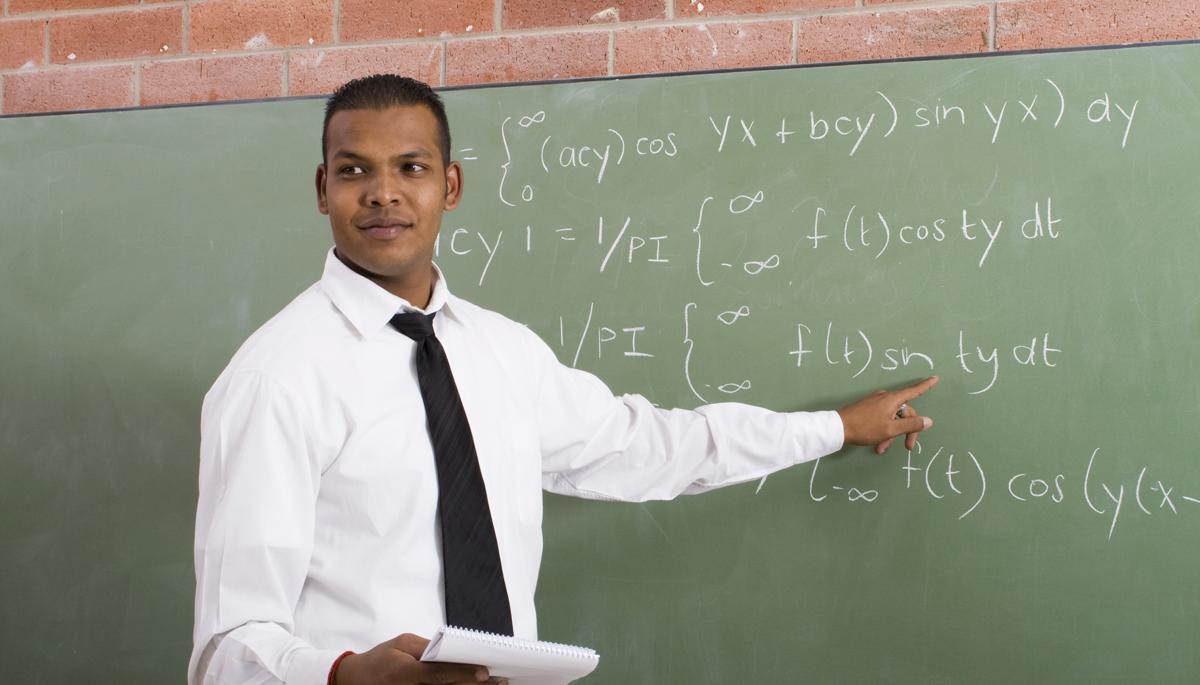 Math is a subject which is said to be a kind of a brain tester. There are so many math puzzles and riddles available that help sharpens one’s logical thinking. This article has some for you. 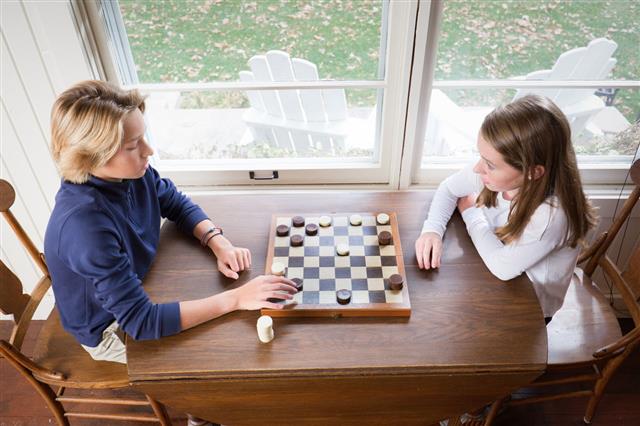 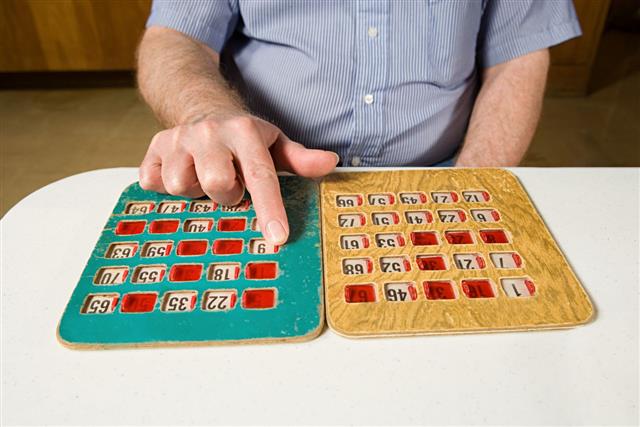 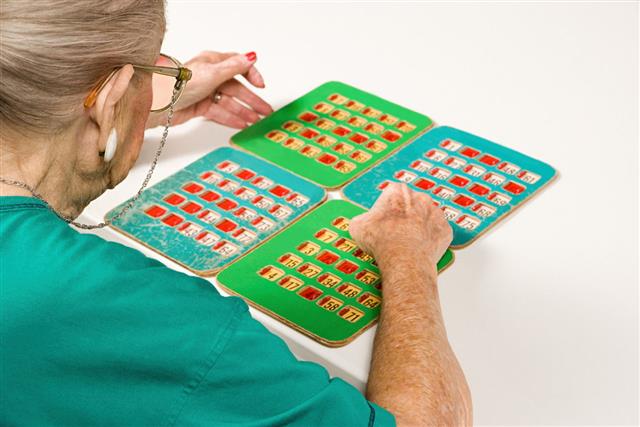 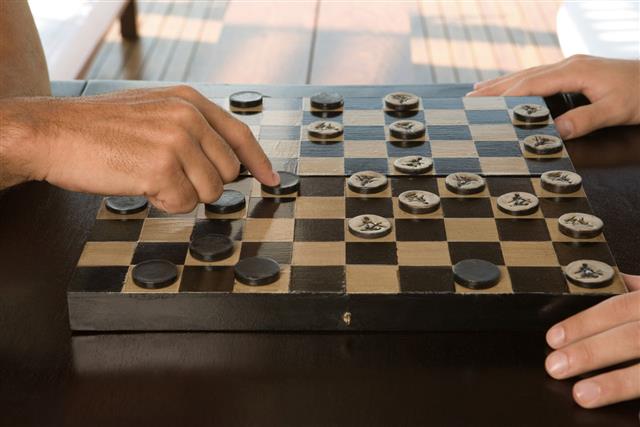 Arithmetic is where numbers fly like pigeons in and out of your head.
— Carl Sandburg

A puzzle is a problem that challenges one’s ability to think out of the box, and come up with the right solution. Puzzles can be thought-provoking and entertaining, too. In recent times, puzzles have become the base for mathematical research. Arithmetic and logical puzzles have served this purpose well.

A riddle can be defined as an interrogatory statement that has two meanings, and is generally asked as a puzzle to be solved by the observant. Most riddles have a clue within themselves, and it lies in the creativity and presence of mind of the observer to crack it.

Let us have a look at some types of math riddles and puzzles.

In general, riddles can be divided into two main sections, namely, enigmas and conundrums. The former is a type of a question that is presented in a metaphorical language. These can be cracked or solved only after careful observation of the problem statement. Most ancient English poems had these kinds of enigmas embedded within them.

Conundrums are similar to enigmas, except that the answer lies hidden in the question itself. The application of the concept of punning can bring out the real answer hidden within the question. The usage of different meanings for the same word in the question with a common spelling too, can extract the hidden truth.

Arithmetic puzzles are those that involve simple calculus and general mathematics. The solution simply depends on the correct application of the optimal method and performing a set of simple calculations to arrive at the final answer.

Algebraic puzzles can be defined as those that involve any type of algebra to arrive at the solution. The question generally contains a statement that depicts the conditions of a problem statement precisely. In order to arrive at the solution, it is necessary that you apply theorems and common sense. Algebra does not stop with general algebra alone. The list also includes modern algebra and Boolean algebra, among others.

When a solution for a certain type of puzzle depends on the combinations or permutations of the entire input set, then the puzzle can be defined as a combinatorial puzzle. As stated earlier, the solution can only be arrived at, by using permutations and combinations of a valid set of required inputs. The solutions are relational within them, and the change in one dataset affects the whole solution.

Certain kinds of puzzles involve the direct application of graph theory concepts, and hence, are known as graph puzzles. Well-known puzzles like the Königsberg Bridge Problem and the Shortest Path Problem are the best examples of graph puzzles.

Puzzles Based on Probability

Puzzles Related to Packing and Dissecting

Most arithmetic problems come under this category of packing and dissecting. These are a set of trial and error kind of puzzles. The solutions to such puzzles are obtained by the method of induction. ‘The Eight Queens Problem’ in a chessboard is a good example of these type of problems.

Puzzles and riddles not only serve to be a good pastime, but also improve one’s thinking capability and the pace of solving math problems. Just like your body muscles need exercise to develop, so does your brain require mental challenge to sharpen its thinking abilities. Try out as many math riddles and puzzles as you can. Make no mistake, after a point of time, it becomes addictive!