How to Play the Buzzword Game

Buzzword is a game which tests a player's vocabulary as well as general knowledge. This article explains the rules to play the Buzzword game. Have a look...

Home / Uncategorized / How to Play the Buzzword Game 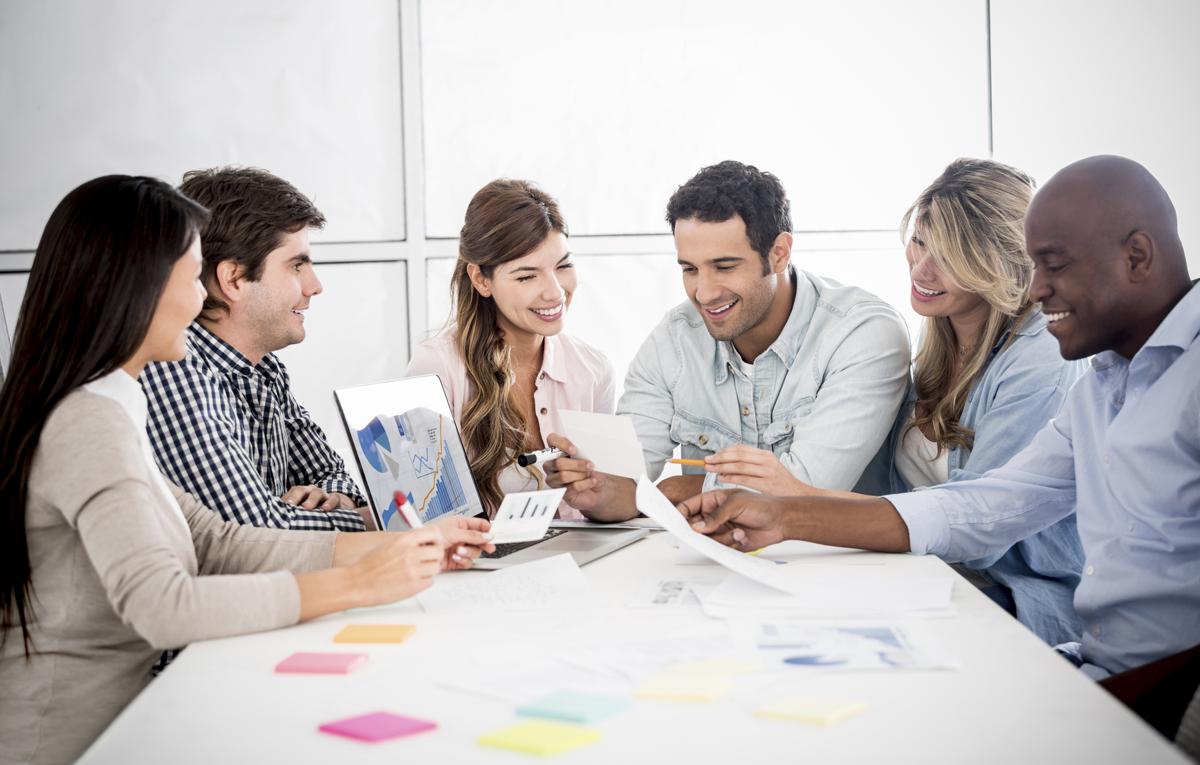 Buzzword is a game which tests a player’s vocabulary as well as general knowledge. This article explains the rules to play the Buzzword game. Have a look…

Hint
For players younger than 10, the timer can be turned over twice to give them additional time to guess the answers to the clues.

If deciphering clues or solving word jumbles comes naturally to you, then Buzzword is a great game to play. This game lets you test your mettle of general knowledge as well as your vocabulary skills. Buzzwords are those words that are used to garner interest in any product, but have eventually become part of mainstream language. For e.g., synergy or selfie. This game can be played anywhere during road trips or long vacations. It consists of 200 cards which have phrases related to the buzzwords. You need to pick a card which has the clues and the buzzword. Your team members guess the word according to the clues, all of which are related to the buzzword. The best part is the hilarious answers you get to hear from your team members. In the following sections, we explain the rules to play the Buzzword game.

To reach 50 points before the opposing team.

Instructions to Play the Buzzword game

◾Split up into two teams and choose a name for your team.

◾Write the team name on the scoreboard.

◾Shuffle the scoring cards and distribute them in the team. Each team adds up the numbers on the cards, and the team with the highest score gets to go first.

◾The box contains Buzzword cards with different colors on each side. You need to play through one color, and then switch to the next one to avoid repeats.

◾Each team gets a turn in which the player from the team reads out the clues pertaining to the buzzword, and the remaining members guess the phrase related to the buzzword.

◾All the members in your team can guess the answer according to the clues.

◾The opposing team handles the timer to mark the time.

◾If your team passes, they won’t get a second chance to come back to it.

◾You must stop reading the clues after the timer runs out. Any answers given after the time elapses are points given to the opposing team. For each correct answer, the team gets one point.

◾The opposing team gets to answer any phrases passed by the first team, and thereby gain some points.

◾There are scoring cards equivalent to the specific buzzwords, and the opposing team should place them number-side down for each correct answer.

◾When the first team passes on a clue, they should place the card number-side up.

◾The opposing team should keep a track of the points on the scoreboard using the marker.

◾If your team reaches 50 points, you win the game.

All in all, Buzzword is a fun game aimed at kids and adults alike. Although buzzwords are primarily used by companies to give their products a unique place in the market, some of them have become a part of mainstream audience. These words become part of natural vocabulary, thereby improving linguistic skills.