Don’t Know How to Play the Pitty Pat Card Game? We’ll Tell You

Pitty Pat is an easy and interesting card game that can be played anywhere and everywhere. It can turn out to be a good ice breaker at parties or get-togethers. Don't worry if you don't know how to play this game. Plentifun tells you how to play the Pitty Pat card game. Check it out!

Pitty Pat is an easy and interesting card game that can be played anywhere and everywhere. It can turn out to be a good ice breaker at parties or get-togethers. Don’t worry if you don’t know how to play this game. Plentifun tells you how to play the Pitty Pat card game. Check it out! 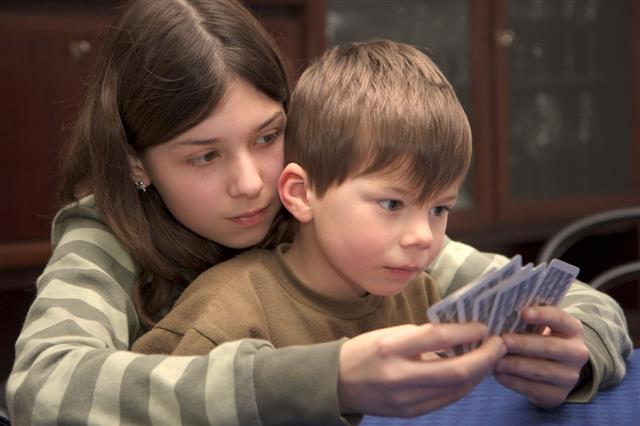 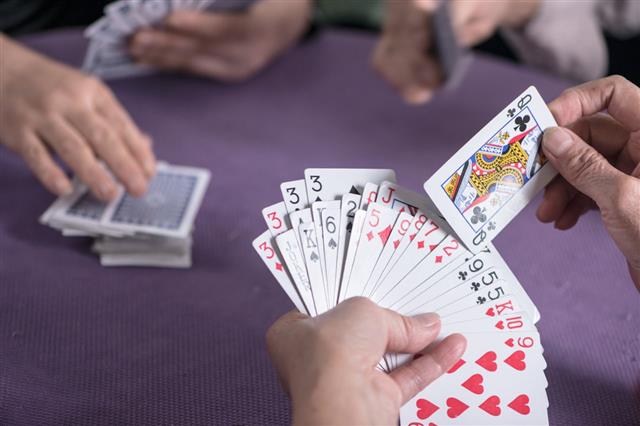 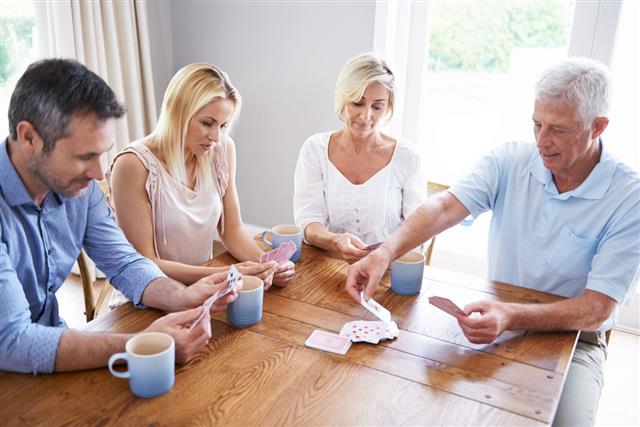 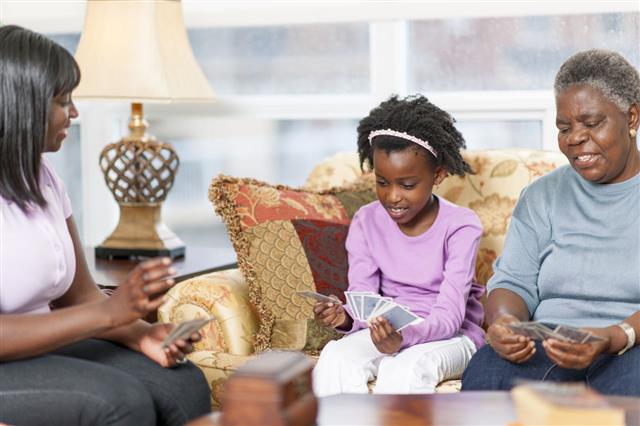 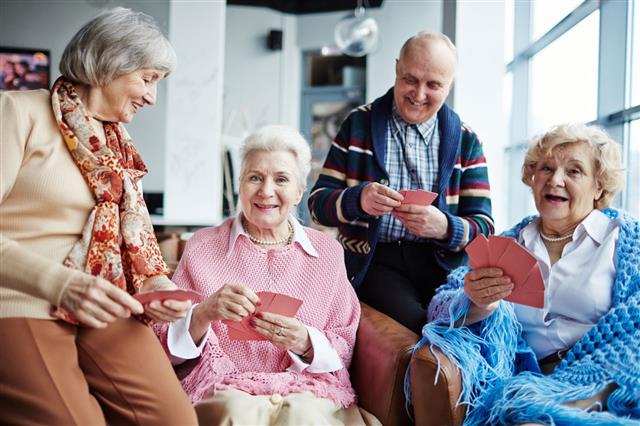 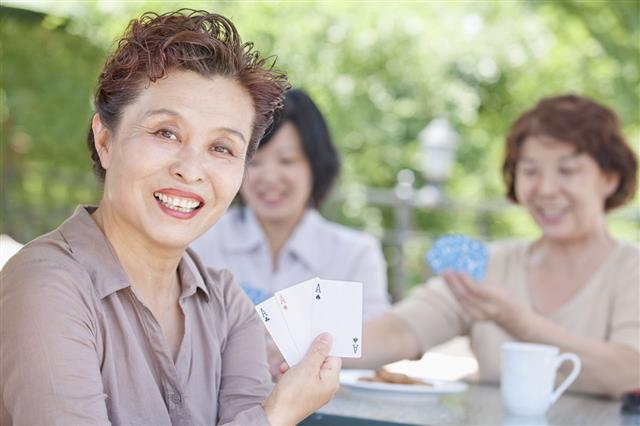 To decide the flow of the play, deal out the remaining cards facing upwards until any player gets a jack. This player will be the first to deal and start the game, and the play moves in a clockwise direction from that player.

Card games are an interesting way to get to know someone or spend some time with family or friends. The game can lead you to having some serious and candid conversations while you are engaged in this competitive and challenging play. Some are quite simple, while others are complicated.

Pitty Pat is one such card game that can be played by 2 – 4 players. It is simple, and the rules are easy to understand. It can be enjoyed by children as well as adults. The main aim of this game is to be the first one to get rid of all the cards in your hand. Read further to know the rules and instructions to play this game.

All you need is a deck of cards, pen or pencil, and a writing pad to note down the score.

Each player is dealt out a total of five cards.

The rest of cards are piled up and placed at the center. The topmost card is dealt face up and placed next to the deck. To make things easier, the cards next to deck will be referred to as the discard pile.

If you have a card same as the newly drawn topmost card, you may place it on the discard pile along with a second card to determine the rank of the card to be played by your opponent.

However, if you do not have a matching card, the next player gets to play his/her turn.

The game continues in the same manner until one of the players gets rid of all the cards.

You earn 1 point each for each game played in which you are the first one to do away with all the cards. This gets added to the overall score.

The first one to earn 5 points, becomes the winner of the game.

You can also play the online version of this game, wherein, your opponent will be the computer. The rules remain the same. You just have to click on the ‘deck’ to draw a new card from it, and hit the ‘Pass’ button to pass the turn to the next player or the computer, if you don’t have a matching card.

Simple, isn’t it? This game is fun and easy to play, and can be played at any time of the day, especially, when you are in a relaxed mood, or are looking for something interesting to do. 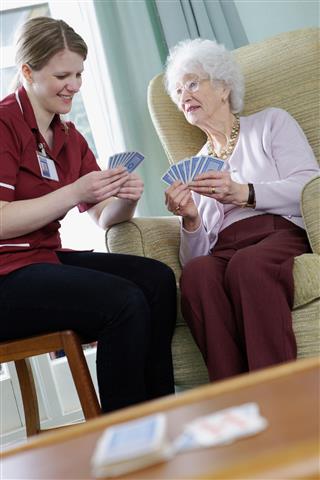 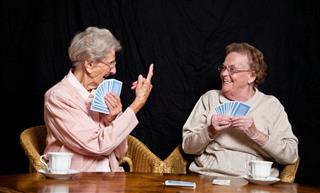 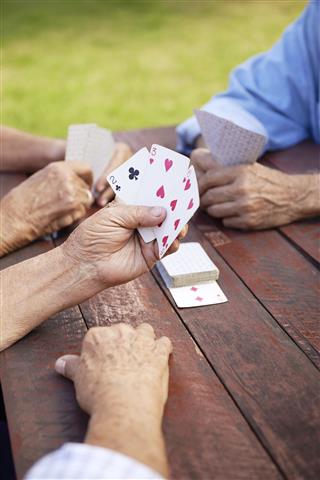 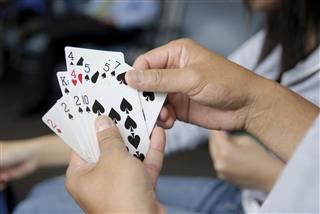 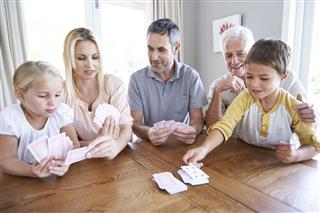