How to Play Tonk: Step-by-step Instructions

Tonk, a card game similar to rummy, is played for fun as often as it is played for money. A game of tonk can be refreshing to those who have grown bored with playing poker or spades. This Plentifun article teaches you how to go about playing it.

Tonk, a card game similar to rummy, is played for fun as often as it is played for money. A game of tonk can be refreshing to those who have grown bored with playing poker or spades. This Plentifun article teaches you how to go about playing it. 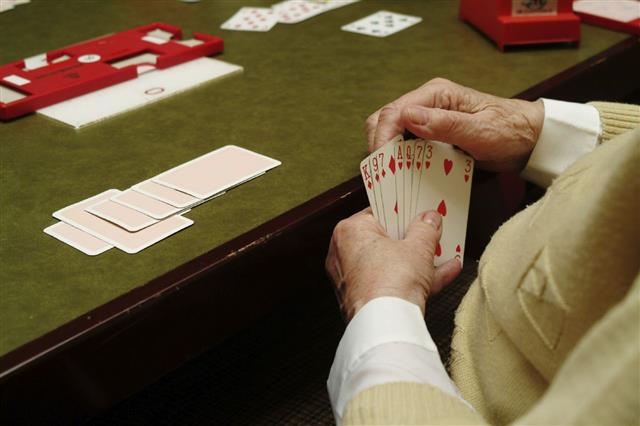 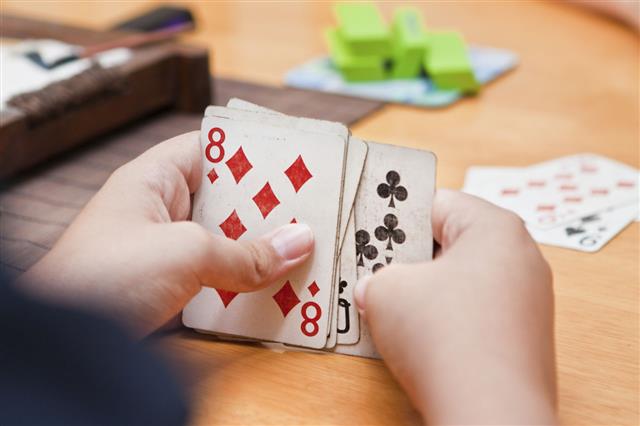 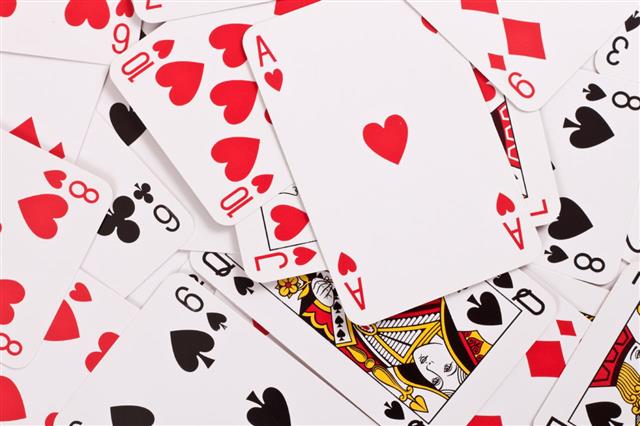 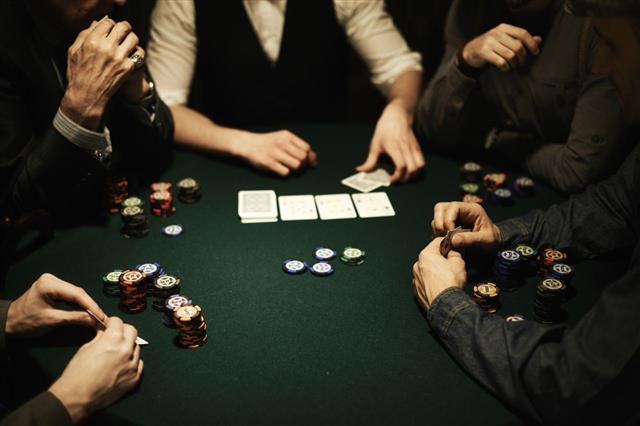 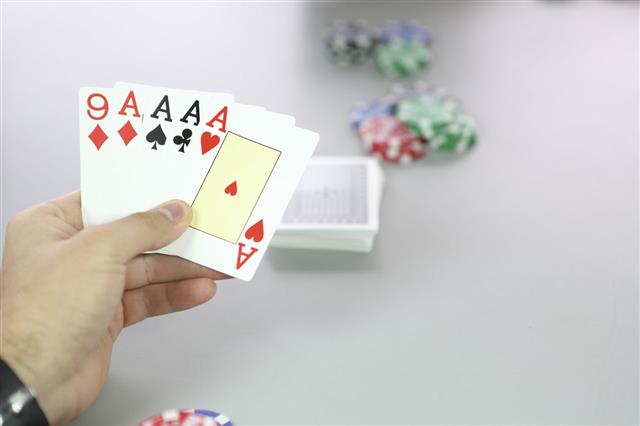 Historical Suits!
Originally, the face cards in the deck were inspired by historical figures. The King of Hearts was modeled after Charlemagne, the King of Diamonds on Julius Caesar, the King of Clubs on Alexander the Great, and the King of Spades was a model of King David from the Holy Bible.

A popular card game, Tonk is the African-American version of poker, and its rules are easy to follow. It is usually played for money, with an agreed-upon predecided stake. On winning a hand, the winner receives the predeclared stake from each player. The stakes can be of any amount, from using fake money, to using cents, dimes, or even dollars. It can be played by 3 – 5 players or even more. To play, a standard 52-card deck is used. The numbered cards are worth their stated value, aces are worth one point, while the Jack, Queen, and King earn ten points.

How to Play Tonk
The Deal

The dealer deals five cards face down, and one at a time to each player in a clockwise direction. The rest of the cards are stacked and kept in the center as the draw pile. The topmost card is placed face up to initiate the discard pile, next to the draw pile.

Tonk can be played with or without stakes. One might even replace the stakes and penalties with scores. This game is so popular among people of all ages that software companies have produced online versions as well as Android apps for this game. 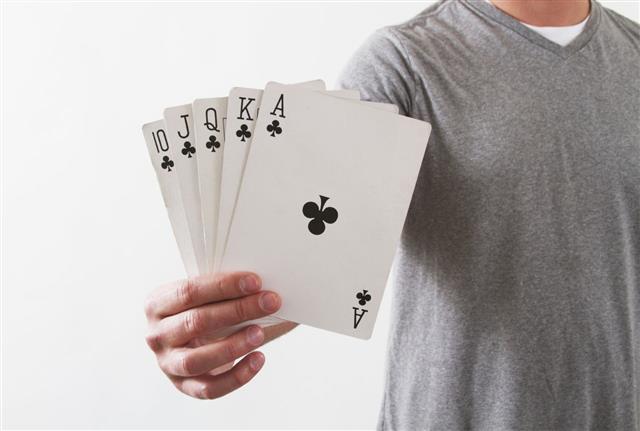