Really Cool Hints on How to Easily Solve a Sudoku Cube

If you are looking for tips on solving a Sudoku cube, then you have landed on the right page. Keep reading to learn all about it. 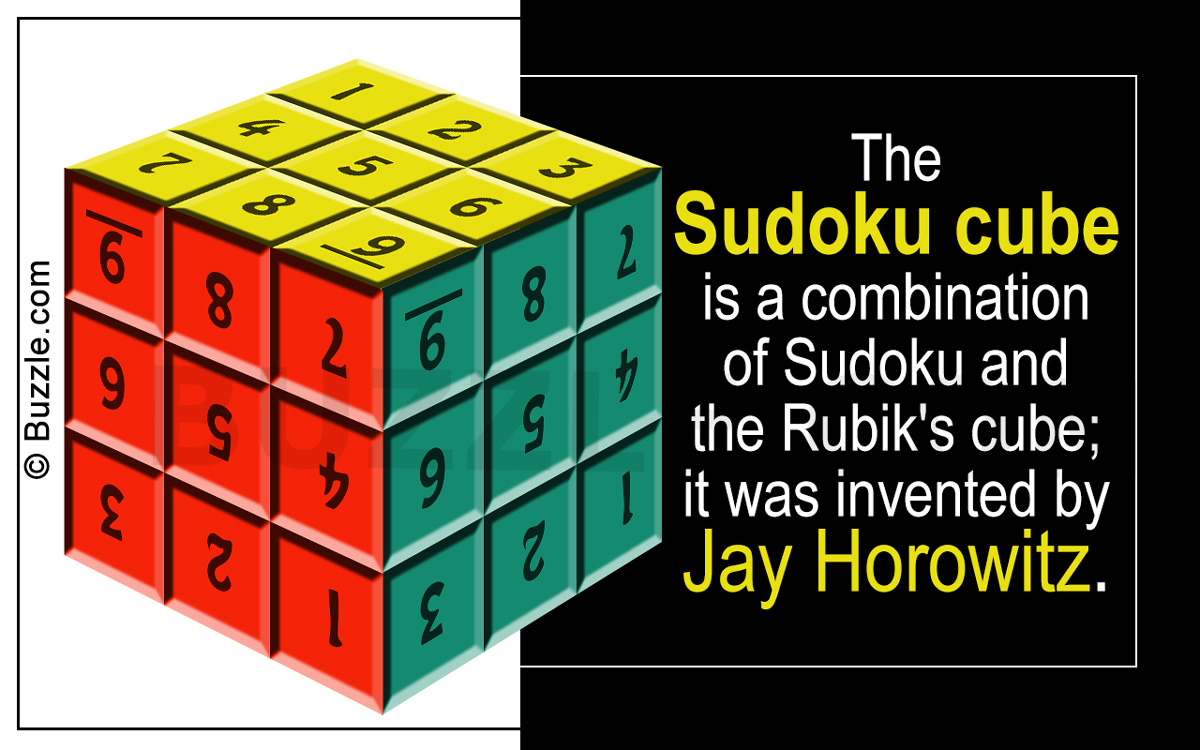 If you are looking for tips on solving a Sudoku cube, then you have landed on the right page. Keep reading to learn all about it. 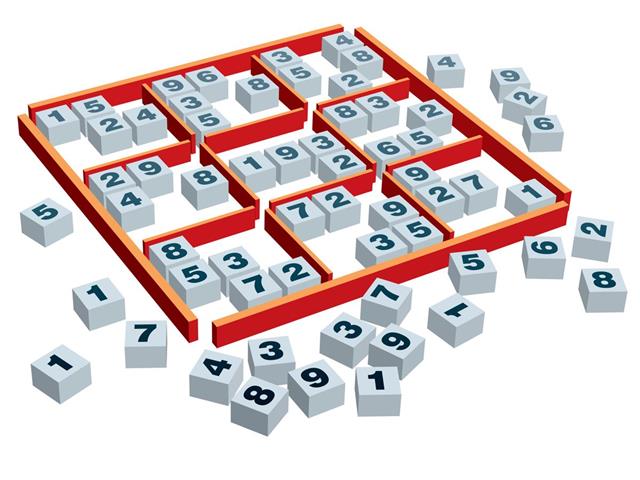 The Sudoku cube is the new rage among puzzle-solving enthusiasts, as it blends the spatial complexity of solving a Rubik’s cube, with the added complexity of a mathematical Sudoku puzzle.

What is a Sudoku Cube?

It is a new version of the Rubik’s cube and it was created by the well-known toy maker, Jay Horowitz, in 2006. This cube is a combination of the idea of a Rubik’s cube and Sudoku, which has been around as a puzzle concept, since 1979.

Every puzzle has an ultimate objective that must be achieved within some specific framework of rules. A Sudoku cube is a Rubik’s cube (3x3x3), with color faces replaced by numbers from 1 to 9. There are six faces of a cube and 9 numbers on each face. That makes it a total of 54 numbers, with six sets of the numbers from 1 to 9. The objective of the puzzle is to get each face of the cube to have all the numbers from 1 to 9, not necessarily in order. The manipulation of the cube is the same as the Rubik’s cube, through rotation of sides. However, in this case, the ultimate objective is even more challenging.

There are many variations of the ‘Sudokube’ as it is called by some. Some have a higher cube number like a 4x4x4 Rubik’s cube. There are, in fact, twelve different types, which differ in complexity and have varying challenging levels. Simulating this cube is an interesting computational problem.

Those of you who have spent hours on the Rubik’s cube will definitely enjoy solving this cube, as it is a bit more complex than the former one. Your Rubik’s cube and Sudoku solving skills will come in handy here. Sudokube converts the two-dimensional flat problem of Sudoku, into a three-dimensional problem. You need good spatial understanding and imagination, combined with an ability to handle number combinations, to solve such a cube.

Tips on Solving One

Solving any puzzle or a riddle is my favorite pastime. Not only is it a great diversion, but it also gives you an opportunity to hone your problem solving skills. Here are some tips on solving the cube puzzle.

The skills and methods of solving a Rubik’s cube, like the Lars Petrus method, help in solving this puzzle too. Getting familiar with the dynamics of such a cube, will certainly give you an insight into solving this cube, which is its advanced version.

It is essential that you are familiar with solving Sudoku, as that logic, combined with the logic of solving a Rubik’s cube, is what will ultimately lead to a solution for this cube.

By unfolding the cube, I mean, drawing a two-dimensional map of all the numbers on each face, on a paper. This can help you in figuring out the whole arrangement of numbers, their orientation, and let you apply Sudoku logic to solve this puzzle.

Focus on the Center Digit of Each Face

The central numbers on each 3×3 cube face are immovable and they can help you in figuring out the positions of the rest of the numbers. Due to the fixed center face, you only need to worry about the rest of the eight faces on each side.

Figure out the Corner Faces and Then the Edge Faces

Solving this cube is all about creating order out of disorder. After hundreds of twists and turns, when you finally get the order right, through your own logic, you will certainly savor the moment.