Instructions to Play the 31 Card Game

The thirty-one card game is basically a gambling game, but can also be played just for fun. Plentifun provides instructions and strategies to play the 31 card game, and also some tips to help you win at it.

The thirty-one card game is basically a gambling game, but can also be played just for fun. Plentifun provides instructions and strategies to play the 31 card game, and also some tips to help you win at it.

To make the game more interesting, one could introduce a slight variation, wherein three cards of the same rank sum up to 30.5 points.

The 31 card game doesn’t literally mean playing with 31 cards. In this game, players strive to obtain a hand value of close to or equal to 31. A lot of variations exist; the popular ones being, Skat, Blitz, Stop the Bus, Klinker, Big Tonka, etc.

The game requires no less than two and no more than seven players. The game can last as long as you want it to, so plan a day when you and your friends have ample time to play, and enjoy the game to its fullest. As this is a gambling game, you could even place small, friendly bets just to add to the fun quotient.

We intend to explain the game only from an entertainment point of view, and do not entertain any sort of gambling activity.

Shuffle the deck of 52 cards well, and deal 3 cards to each player. Place the remaining deck at the center (stock pile), and flip the top card to start a discard. 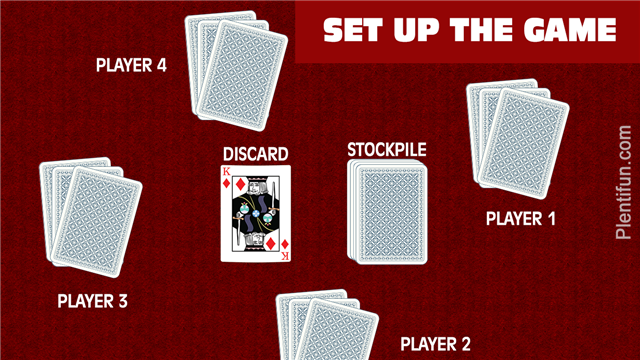 Examine your three cards, which in the following example are 8 and Queen of Diamonds, and 10 of Clubs. You’ll have to get rid of the 10 and swap it with a card of diamonds. 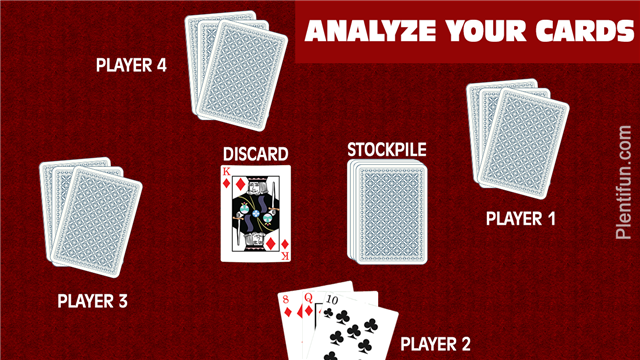 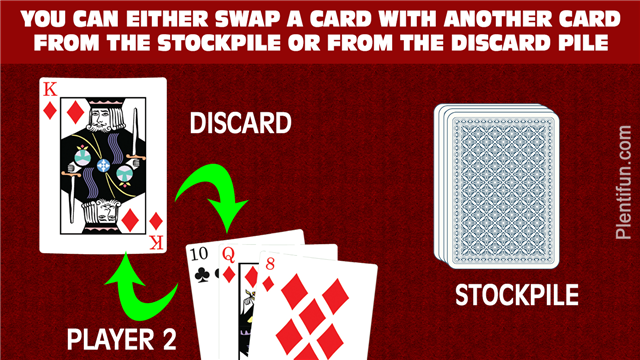 Now you have all three cards of the Diamond suit; sum up the values. The total comes to 28, which is quite close to 31. If you wish to obtain more points, you could keep swapping until a player passes his/her turn. If you have acquired ample points, you could pass your turn as well. 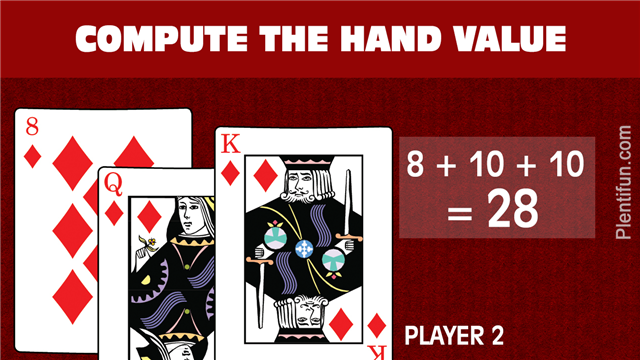 In the end, players calculate and declare the total points obtained by them. The player with the highest points wins the round. 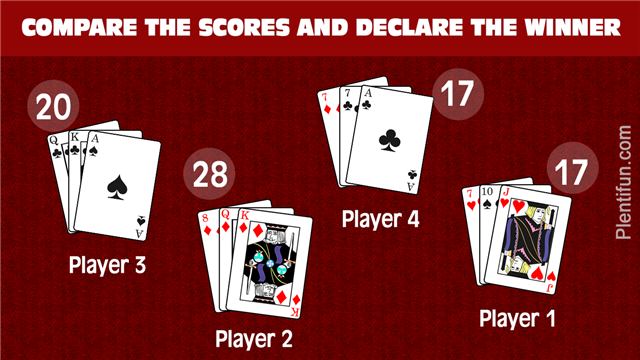 How to Win the 31 Card Game

A Quicker Version of the Game

Now you guys are all set to play this card game and enjoy. Do leave a comment and tell us how you enjoyed the 31 card game with family and friends.