One Player Board Games

Board games, especially single player board games, are great entertainers when you are sitting idle with nothing much to do.

Home / Uncategorized / One Player Board Games 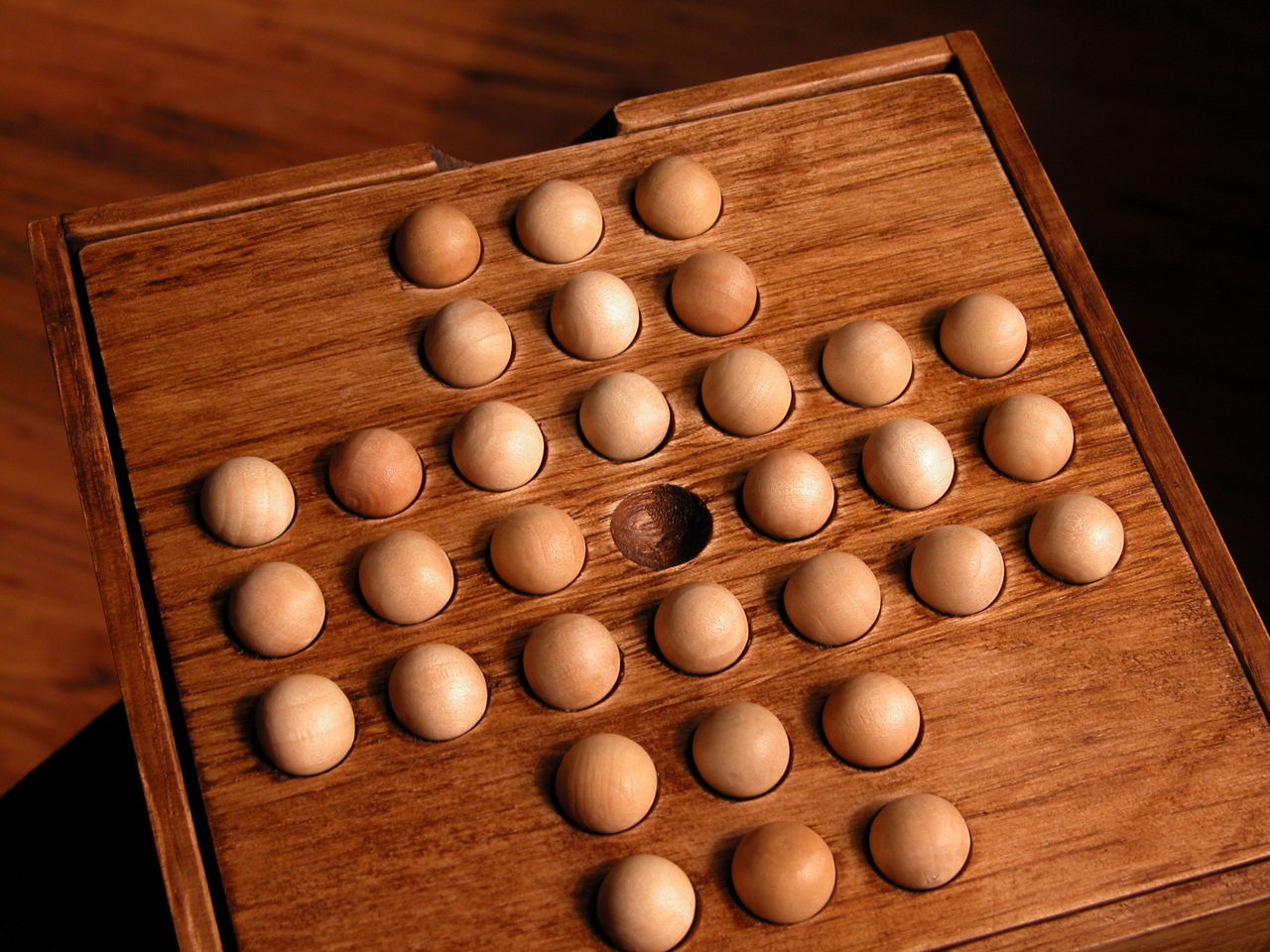 Board games, especially single player board games, are great entertainers when you are sitting idle with nothing much to do.

Board games have a rich history spanning thousands of years. Ranging from chess to monopoly, these games have always entertained us, irrespective of whether we played in a group or alone. Yes! Alone … for when you don’t have any companion to play with, single player games come to your rescue. Let’s have a look at some of the top board games for single players that were introduced over the last few decades.

Ambush, developed by Avalon Hill in 1983, made a huge impact when it was released. It became the first single player war game, which was an achievement in itself, considering that most of the war games back then required 2 or more players. It won the Origins Award for Best 20th Century Boardgame in the very first year of its release.

Cameo is played on a 8×8 grid which is divided into four parts. In this game, the player has to move the rectangular cubes of same color to the matching area demarcated on the game objective card, such that in the end, each area contains cubes matching that particular area.

Carrier depicts World War II fighting between the Allied forces and the Japanese in the Solomon Islands, with the player commanding the Allied Forces.

Catch 21, launched by HI-Q as a popular educational game, was an instant hit among adults and kids alike. The objective of this game is to fit in 21 pieces on a pegged board, on the basis of logical reasoning.

Der Kessel is a solitaire game based on the Battle of Stalingrad fought in 1942 – 43, wherein the player portrays Der Kessel as surrounded by 4 Germans, who were trying to escape from the Soviet army.

Indochine 2000 is an upgraded version of standard solitaire. The game featured several changes, which made it one best strategic board games of all time. It is played on a wooden board, which resembles the one that is used in Mah-jongg.

Pandemic depicts CDC/Atlanta as a city in times of a virulent disease outbreak worldwide. The player represents the team with a mission to prevent the spread of pandemic and find a cure for the plague before it worsens into a major calamity.

Solitaire, also referred to as Peg Solitaire, involves a board with several pegs arranged in such a manner that only one peg is missing in the center. As the player, you are supposed to empty the entire board by making valid moves to eliminate each peg.

Star Smuggler is based on adventure in the future, wherein the pre-programmed series of encounters change every time you play a new game. The objective of the player is to make the maximum profits for each event.

Owing to the advent of computer gaming over the last decade or so, board games seem to have lost their significance. If the legacy of these games is to continue, we will have to take a look back at the times wherein they flourished. Maybe then we will be able to understand the amount of joy we can derive from these simple board games.