Rummy is a game wherein a player forms melds of certain matching cards of the same rank or suit. However, a lot of variations to this game exist, one of which is the Progressive Rummy. Plentifun explains the rules to play this Rummy type. Check it out!

Rummy is a game wherein a player forms melds of certain matching cards of the same rank or suit. However, a lot of variations to this game exist, one of which is the Progressive Rummy. Plentifun explains the rules to play this Rummy type. Check it out!

Why Progressive You May Ask

This type of Rummy is called Progressive Rummy because the players progress from one round of the game to the next. With each new round, an additional card is dealt to compliment the respective meld. For instance, in the first round, 6 cards are dealt; a player must form 2 sets (3 cards each), which sum up to a total of 6 cards.

As in regular Rummy, the basic concept in this version stays the same; however, the sequences/melds to be made are predetermined for each round. A total of 7 rounds exist, each of which requires players to make certain melds by drawing and discarding. The player to complete the said sequence and laying off all cards first wins the round and scores a zero. The other players compute the score of the remaining cards in their hands.

The ultimate goal in the game is to accumulate as less points as possible. In strategy card games like Rummy, it’s very essential to understand and grasp the game rules beforehand; if you’re perfect with the rules, you could play Progressive Rummy like a pro.

Given below are the detailed rules and guidelines to play the Progressive Rummy card game. Take a look!

How to Play Progressive Rummy

What You Will Need

The game requires two decks of cards and one joker for two players. In case, more players wish to join, add one deck plus a joker per two additional players.

The basic object of the game is to form melds or card combinations on every new deal, which are previously determined. The player to successfully form the expected meld and lay off all of his/her cards first, wins the respective round. At the end of the game’s seven rounds, the player with the least cumulative score wins the game.

There are two types of melds in Progressive Rummy: ‘Sets’, and ‘Runs’.

The following table illustrates the seven melds, and number of cards to be dealt per round. Memorize it to make the gameplay easier.

Overall, the game is pretty simple once you understand the rules correctly. Alternately, you could note down the seven melds for reference while playing Progressive Rummy. Play the game with your friends and family, and enjoy! 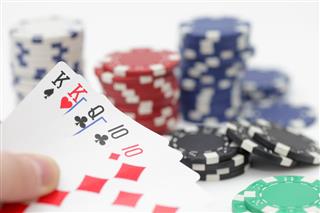 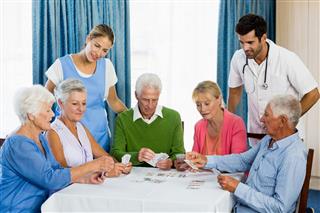 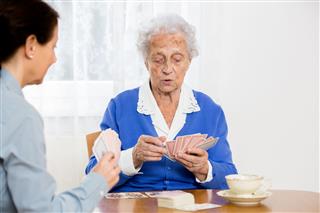 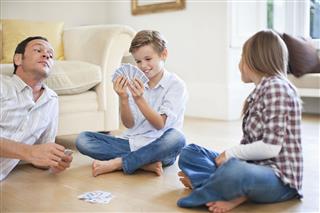 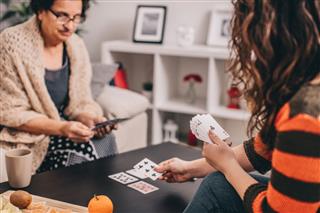 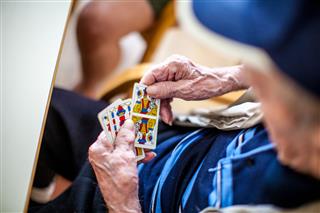 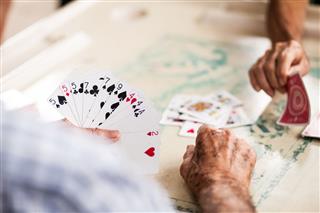 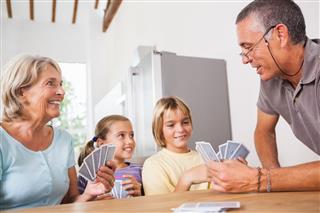 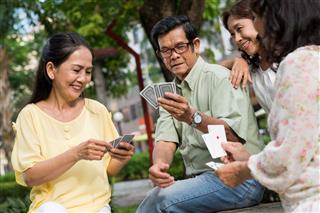 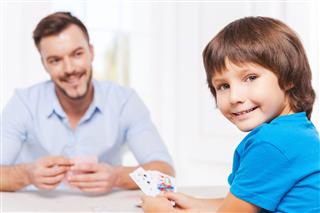 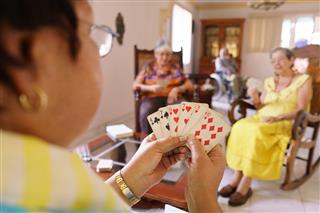 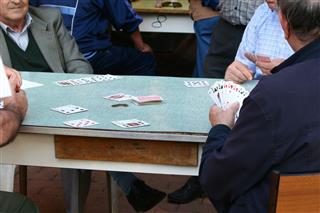 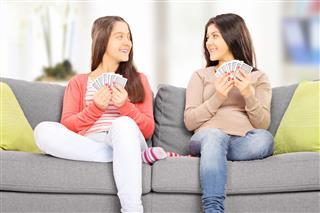 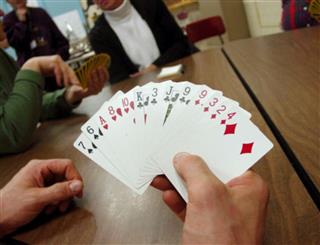 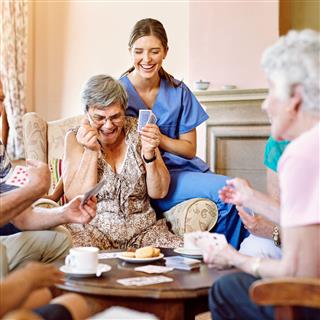 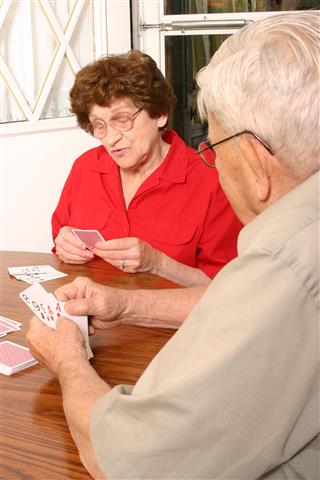 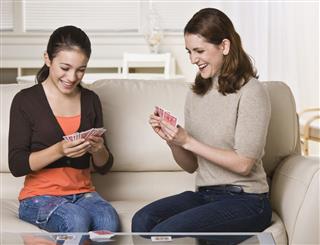 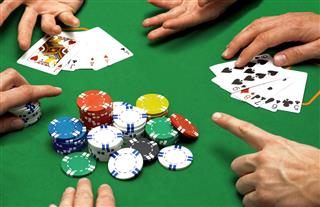 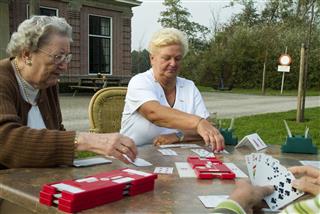 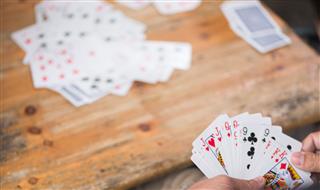 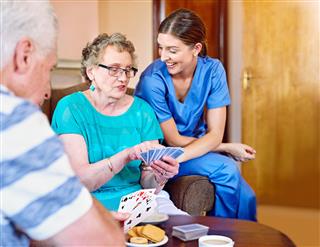 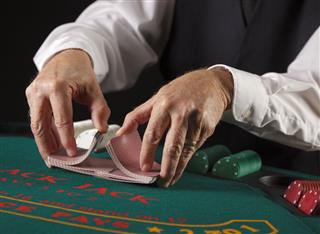 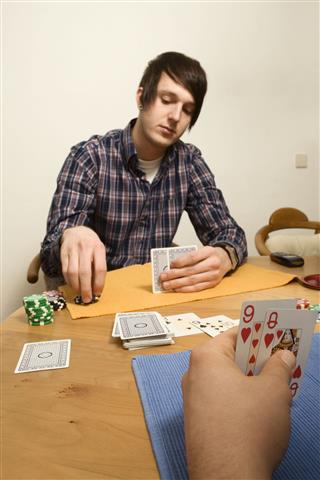 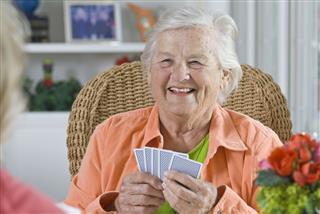