If you have a good vocabulary and love to test your mettle, Taboo is the game for you. This Plentifun article explains the rules of playing Taboo so that you can enjoy this fine word game. 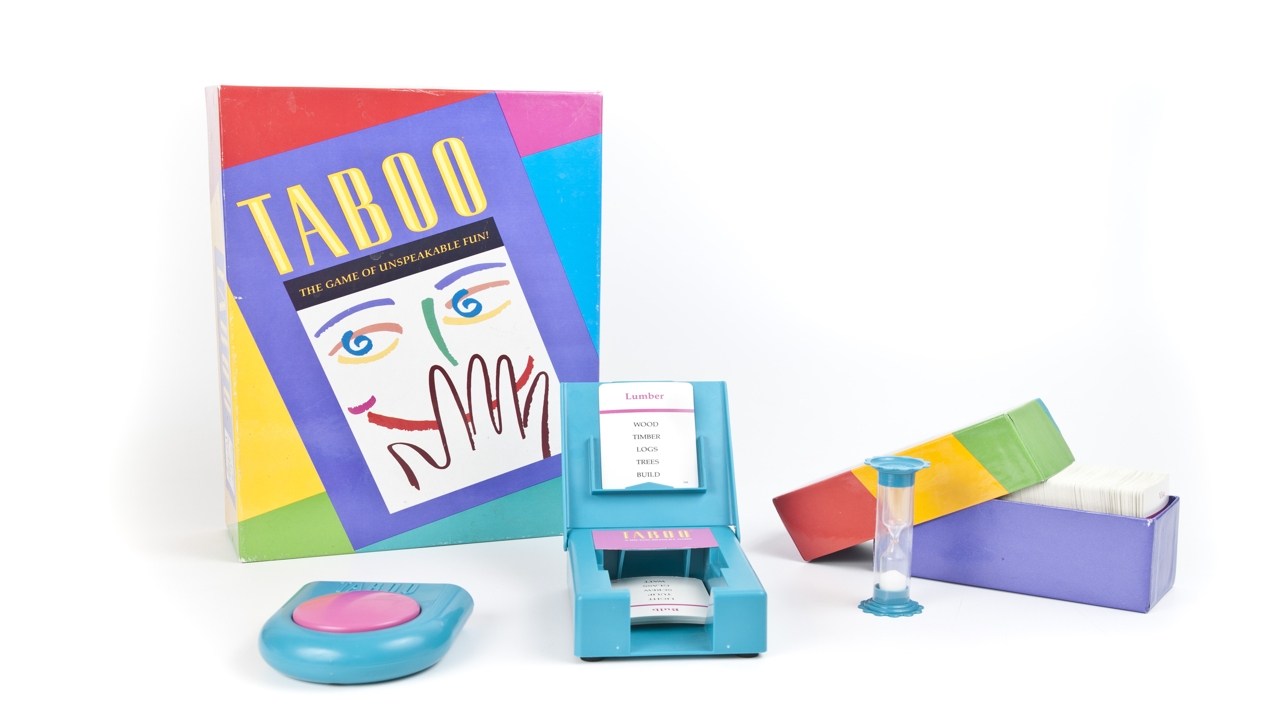 If you have a good vocabulary and love to test your mettle, Taboo is the game for you. This Plentifun article explains the rules of playing Taboo so that you can enjoy this fine word game.

Tip
Use inside jokes or personal references to get closer to the destined word.

Taboo is a word game that centers around words. This game can be played with a minimum of 4 players, and a maximum of 10. The opposing team has to guess the word with the obvious clues missing. The game requires out-of-the-box thinking and creativity. For example, if you come across the word ‘beach’, you have to skip the taboo words of ocean, sand, fun, mud, water, and sun. Taboo word lists cover the larger categories of synonyms, antonyms, multiple meanings, and connotations. It skips obvious clues to words, and tests your mental acuity. This, in turn, also improves your vocabulary. It has a set time limit, which spices up the fun element and makes it more entertaining.

Score as many points possible by guessing the maximum number of words.

▣The player from the first team chooses a card, and sits with the opposing team so as to dissuade cheating.

▣The player turns over the time and gives hints to the word on the card, but should avoid using any of the taboo words.

▣Also, no abbreviations can be used if they represent the word. For example, MD cannot be used if ‘Doctor’ or ‘Nurse’ is the guess word.

▣The guesses are unlimited and there are no penalties for wrong guesses.

▣You score a point each time your teammates guess the right word.

▣You lose a point if you speak a taboo word or if you decide to skip a card.

▣The skipped cards are kept in a separate pile with the cards that have already been played.

▣The player’s turn continues until the specified time runs out.

▣The points on the scorepad are totaled, and the team with the maximum points wins.

▣In case of a tie, players from each opposing team choose the best clue-giver, and take one more turn to determine the winner.

Play Taboo with a ‘Game-changing’ Die

The new version of this game has a die that imposes some new rules. It has different symbols on its faces, that make the following changes happen:

One Guesser
The person giving out the clues can choose any player to take that team’s turn.

Double the Time
Instead of one time cycle, the team gets twice the amount of time to guess the right word.

Statue
The person giving out the clues cannot move at all. Someone else will be holding the cards in play.

All Play
Both the teams can guess the word.

Classic Play
For this turn, follow the classic rules of the ‘Taboo’ game.

The game ‘Taboo’ is similar to ‘Catchphrase’, in which a player tries to get his teammates to guess using verbal cues. Taboo is very interesting and great fun when played with family and friends.