Bluff Confidently With These Rules to Play the Bullshit Card Game

Cheating and lying aren't necessarily bad things when it comes to the Bullshit card game. With Plentifun, find out what are the game rules in order to master it.

Cheating and lying aren’t necessarily bad things when it comes to the Bullshit card game. With Plentifun, find out what are the game rules in order to master it.

The Bullshit card game is known by different names such as Cheat, Liar, Bluff, Challenge and BS. It is known as the I Doubt It card game as well.

Honesty is the best policy is what is often preached to us. Well, the same thing cannot be followed when you play a game where you need to bluff. The game is called ‘Bullshit.’ It is a game where you need to practice putting on a poker face, and if anyone catches your lie, you are in for big trouble! Are you intrigued by its description? Read further to know how to play the Bullshit card game.

The objective of the game it to get rid of all the cards in your hand.

What All You Need

► Sit around a flat surface like a tabletop to play the game.

► Choose a deal among the players to shuffle the cards.

► Take one deck of cards if there are between 3 to 5 players. However, if the players are more than that, take another deck of cards. Shuffle both the decks together.

► Let the dealer deal the cards equally amongst all the players.

► The player on the left of the first player continues the game by playing 2s. He can place one or even more cards of 2s.

► The game continues clockwise as players add cards in the ascending order, from aces to kings, in a pile.

► The game stops momentarily if someone calls out “Bullshit” and accuses a player.

► Once the accusation is cleared, the game continues same as above.

► The first player to get rid of all the cards in his hand wins the game.

► As the cards are divided among the players, not everyone will have all the needed cards to play. This means that a player may be lying when he places cards on his turn. Other players need to point out the lie.

► When a player gets the feeling that a certain player has lied about his recently placed cards, he says “Bullshit” aloud. Then, the player who is challenged has to show the cards that he has placed face down.

► If the cards aren’t the ones he claimed while placing them on the pile, then he has certainly lied. He then takes the whole pile of cards and adds it to his hand.

► However, if the cards are the same ones he claimed while adding them to the pile, then he is wrongly accused. In this case, the accuser takes the pile. If there are more than one accusers, the pile is divided among them.

◆ While cheating, you will need to keep your face straight. Place the wrong cards with confidence. Otherwise, other players can sniff out your lie and call out “Bullshit”.

◆ However, see to it that you do not cheat in every turn. Once caught, all the players will tend to call a “Bullshit” on you every time.

◆ Cheat when the game is in its initial stage and the cards in the pile are manageable. In this way, even if you get caught, only smaller amount of cards are added in your hand.

◆ Challenge other players when you are sure that they are lying. For example, if you have the card that they are claiming to have, you can call a “Bullshit” on them. However, remember that if your accusations are false, you get the pile of cards as a punishment.

◆ The best strategy will be to play the game honestly. Do not cheat while playing the cards. Even if you are accused, it will be your accuser who gets the punishment.

◆ The cards can be placed in the descending order as well. For example, after aces are placed, the next player can place kings, queens, and so on.

◆ In another variation, players can place any cards as they like. There is no need to follow any order. For example, if a player places two 3s, the next player can place 3 queens on them.

◆ Players can add to the rank of cards that are already played. For example, if a player has played two 8s, the next player can place another one eight on the cards. It becomes tricky as players keep adding to the ranks. As the game moves on, it becomes hard to guess exactly who is lying.

◆ A player has the choice to say pass if he does not have appropriate cards. If all the members pass their turn without anyone calling out “Bullshit”, that round ends. Another round of the game can begin with the person who gives the last pass.

◆ In some variations, joker cards are also included in the game. They can be called “wild cards,” which can be used in place of others. For example, if a player plays three kings, but he has only two, he can play a joker card as the third king card. No one can question the joker card.

Choose from different versions of the Bullshit card game, and enjoy some fun time with your family and friends! 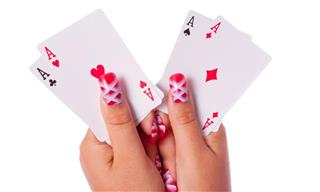 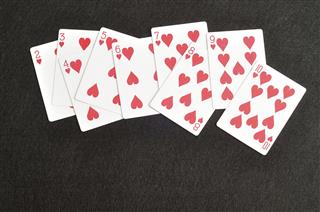 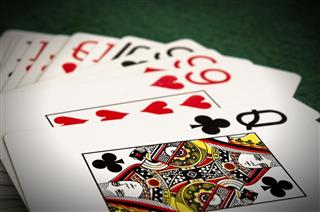 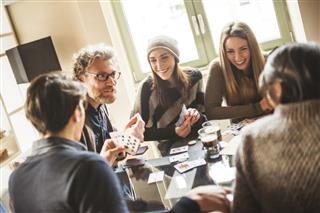 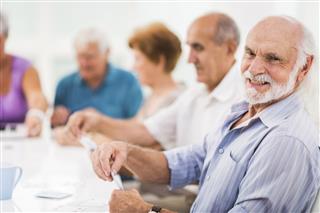 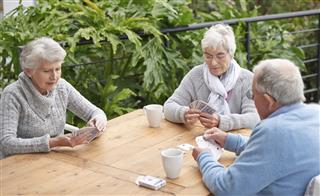