Rules to Play ‘Up and Down the River’ Card Game 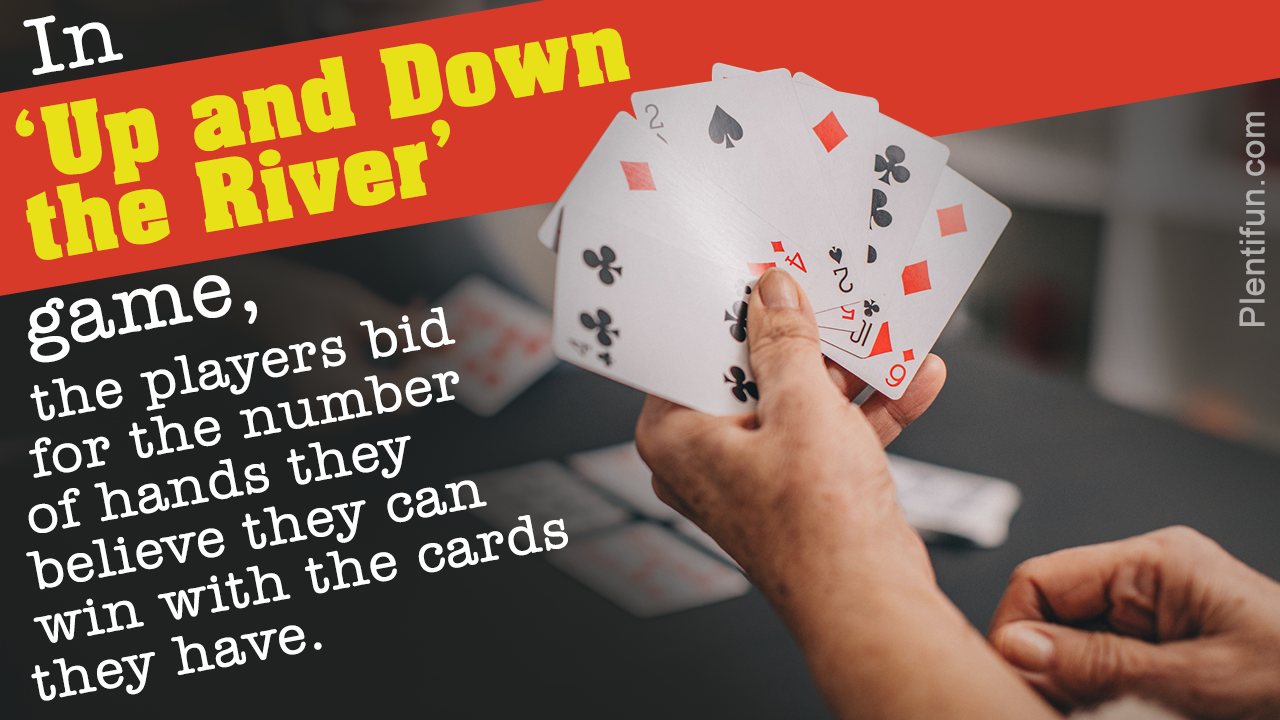 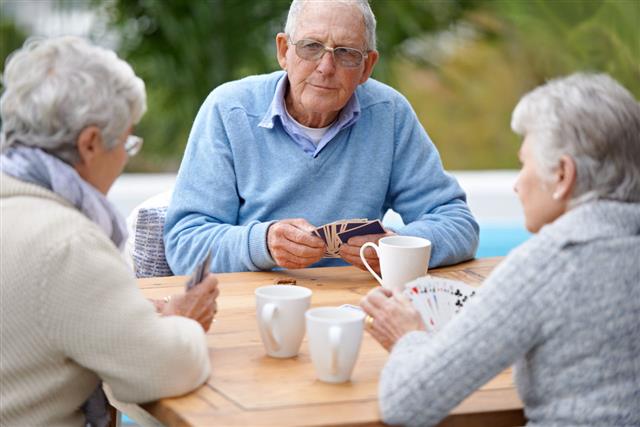 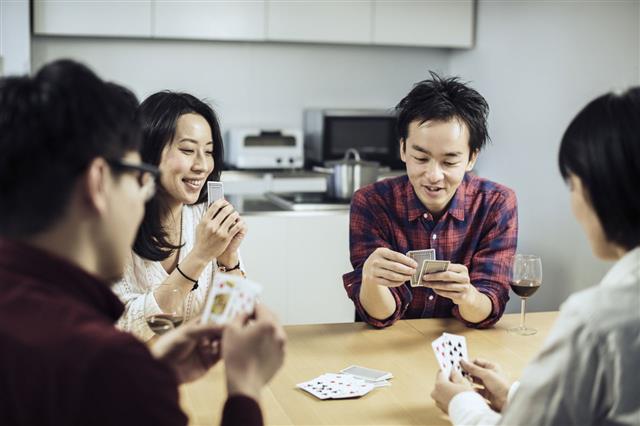 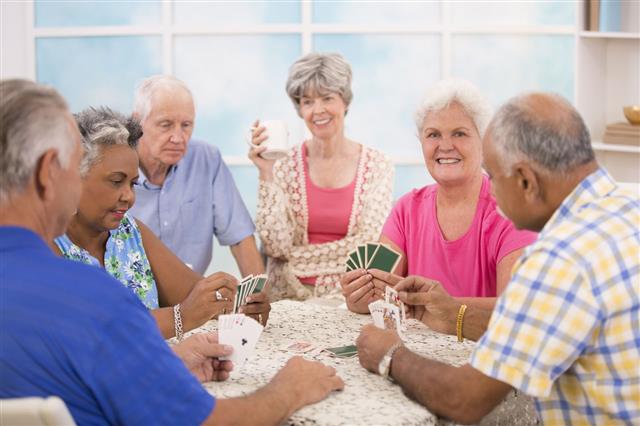 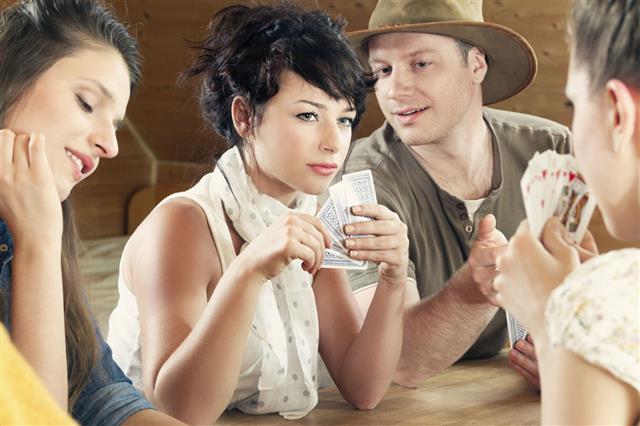 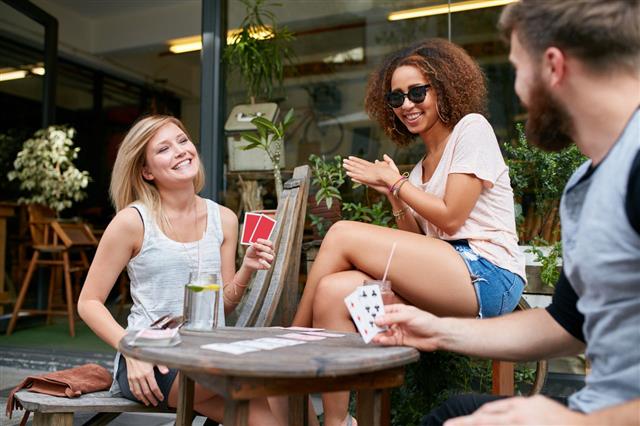 One game, many names!

The “Up and Down the River” card game is known by different names to different people. Oh Hell, Oh Heck, Estimate, Judgment, 10-9-8, Bumble, Diminishing Whist, Peanuts, etc., are the other names that the game is known by.

This card game was originally known as Oh Hell. However, as the name was considered as offensive, the game became popular with several other names. Up and Down the River might be apt for the game as the hands or tricks won in a game varies.

Though the name and rules may vary from place to place, by following simple common rules, the game can be still enjoyed by family members of all ages. Let us see how you can go on with this simple form of recreation.

Preparing a ‘Up the River, Down the River’ Score Sheet

Rules and Scoring for the Game

This is how the Up and Down the River card game is played! Enjoy it with your friends and family, bid for tricks, make your own strategy, try to achieve those numbers, and earn high scores. Good luck with it! 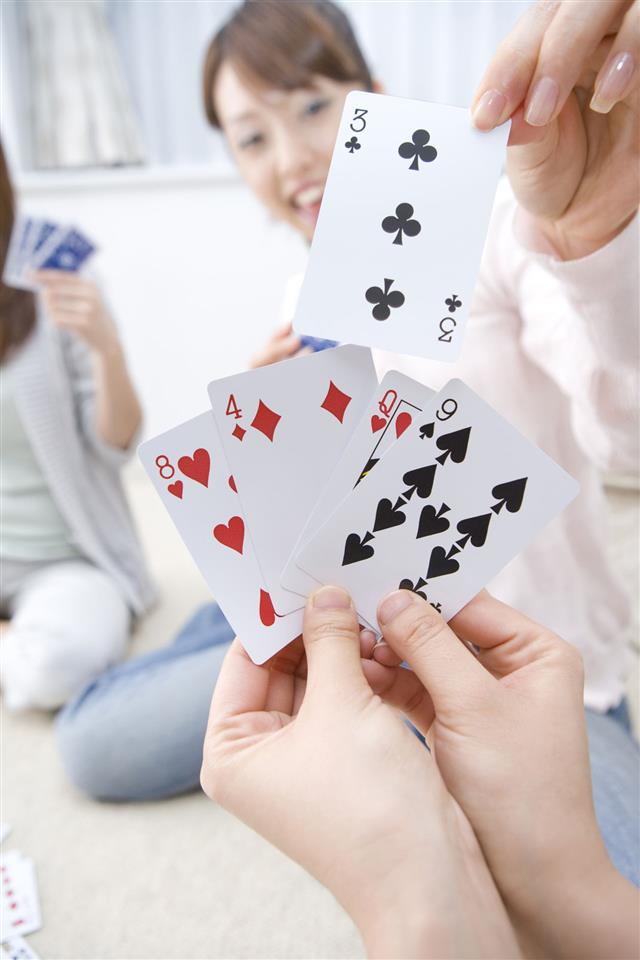 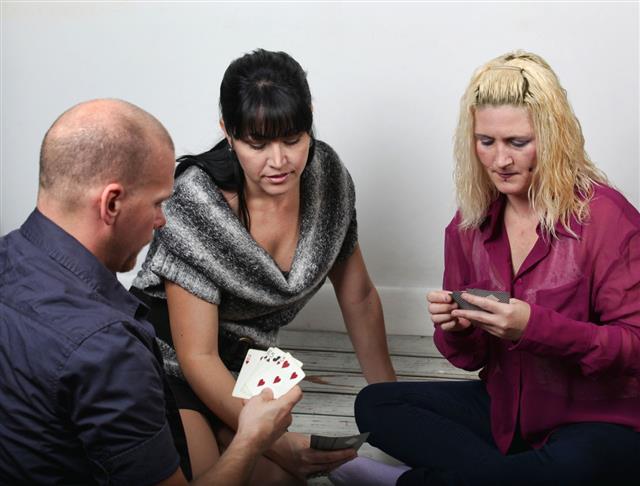 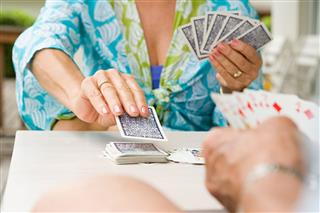 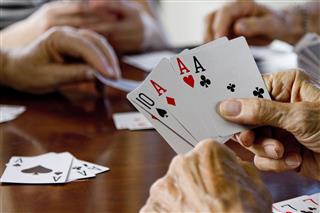 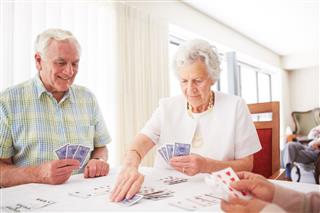 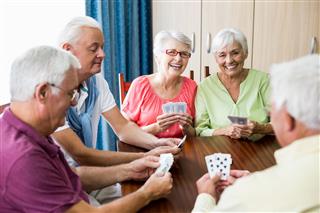 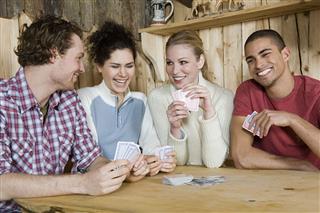 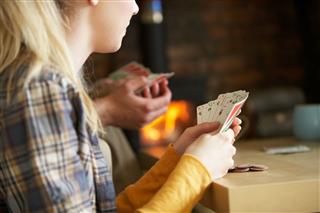 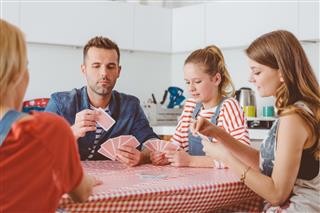 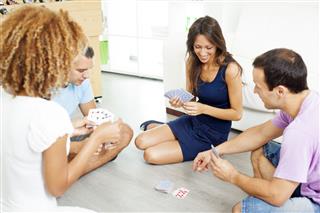 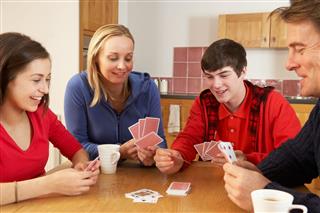 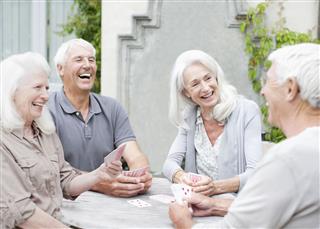