Have a penchant for riddles and trick questions? Here are some interesting trick questions for kids which will definitely make you roll once you get to the answers! 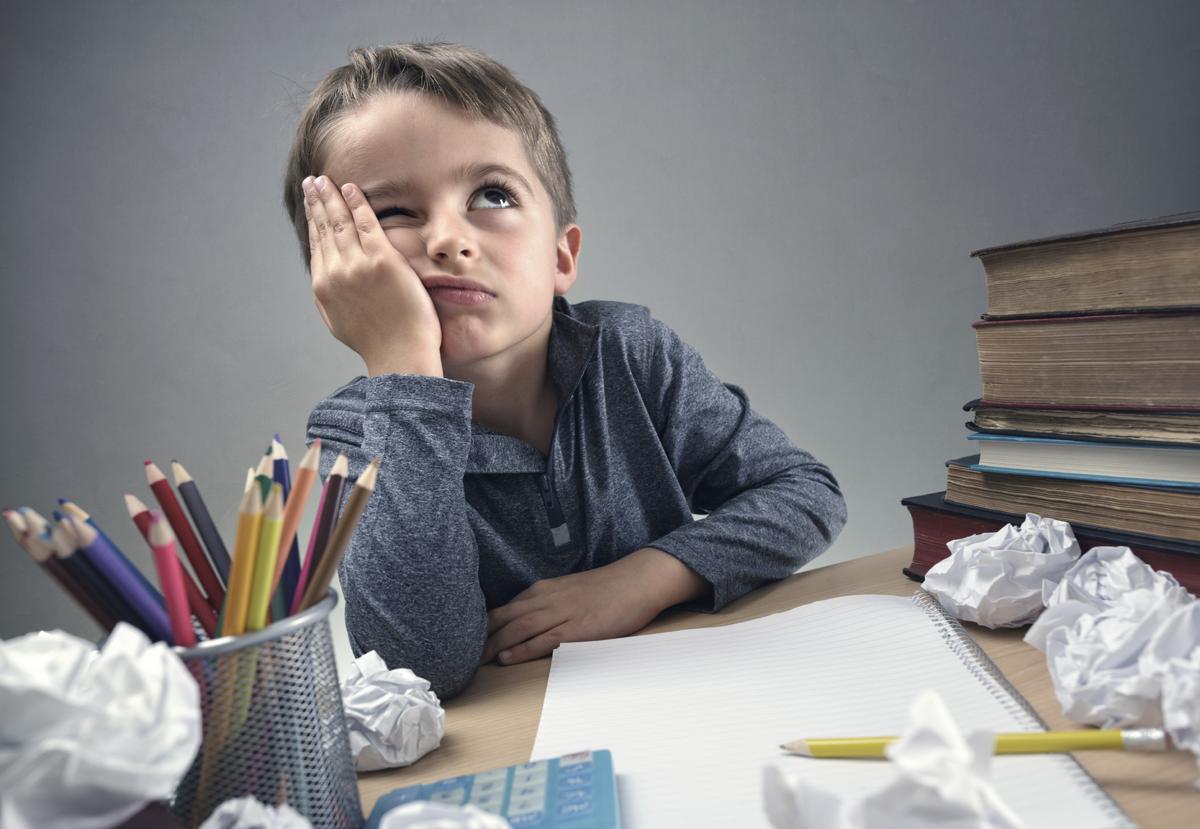 Have a penchant for riddles and trick questions? Here are some interesting trick questions for kids which will definitely make you roll once you get to the answers!

Asking trick questions and posing riddles are a great way to have fun and pass idle time! These tricky riddles and answers are especially handy during light, social occasions like sleepovers, family get-togethers, etc. when lots of people are in direct interaction and can have fun time collectively! The questions given here can be used to chalk out a funky quiz activity at birthday and Halloween parties to keep the kids from getting bored by keeping them involved. So, here are some crazy and funny questions for kids that you should check out and make a note of for the next time you have a social gathering of friends!

Trick Questions with Answers for Kids

Check out these cool questions and answers that would freak you out! Try guessing the answers yourself before clicking on the answer link! Did I forget to ask you not to peek?

Show Answer
J for June (these are months starting from September, October, November, December till May; the next month would be June, hence, J)

Show Answer
E (these are spellings of numbers from five, six, seven….ten. Next number after ten is eleven, hence, E)

3. Some months have thirty days while others have thirty-one days? Which month has twenty-eight days?

Show Answer
All months have twenty-eight days because that is a necessary requirement for any month to have thirty, thirty-one or more days! (I got you if you jumped up saying February!)

4. Which alphabet of the English language can be drunk and served to guests?

5. How many numbers between one and hundred have an “A” in their spelling?

Show Answer
None (try it yourself if you don’t believe me!)!

6. Frank’s father has four sons, three of whom are named One, Two and Three. What is the name of the fourth son?

7. The 22nd and the 24th US Presidents had the same parents but they were not brothers. How is that possible?

Show Answer
The same person, Grover Cleveland, was elected twice to be the 22nd as well as the 24th US President!

10. A woman shoots her husband. She then puts him underwater for 5 minutes. Finally, she hangs him. 5 minutes later, they both go and enjoy a nice dinner. How is this possible?

Show Answer
She is a photographer.

Show Answer
Mt. Everest. Even if no one had discovered it, Mt. Everest was the highest.

12. All your cousins have a common aunt who is not your aunt. Who is she then?

Show Answer
Your mother (she does fit in as your cousins’ aunt, doesn’t she?)!

13. On my way to the Himalayas, I met a man with four wives. Each wife was carrying a sack and each sack had seven cats in it. Each of the seven cats had six kittens. How many living creatures, in total, were going to the Himalayas?

Show Answer
One (only I was going to the Himalayas; all the others were those who I met on the way!)!

14. Would it be ethical for a man to marry the sister of his widow?

Show Answer
Moral or not, it would be impossible. Since he has a widow, he must be dead himself!

16. An electrician and a plumber were waiting in line for admission to the “International Home Show”. One of them was the father of the other’s son. How could this be possible?

Show Answer
They were husband and wife.

Those were some wicked questions for kids! You can also check out some clever math riddles as well as fun brain teasers to have fun with besides developing your numeric acumen with ease! Go ahead and ask your friends these trick questions and see how many they can answer without looking! 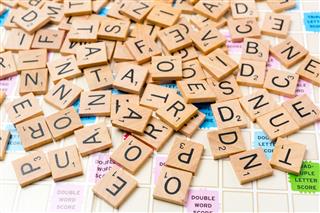 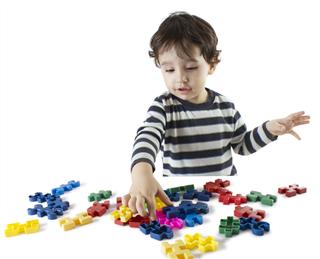