Puzzles and trivia make for an interesting team building activity. It's time you got your team ready to play some interesting games, amidst wild drinking and brawling. Plentifun brings to you funny team names that you can use for the next live trivia. 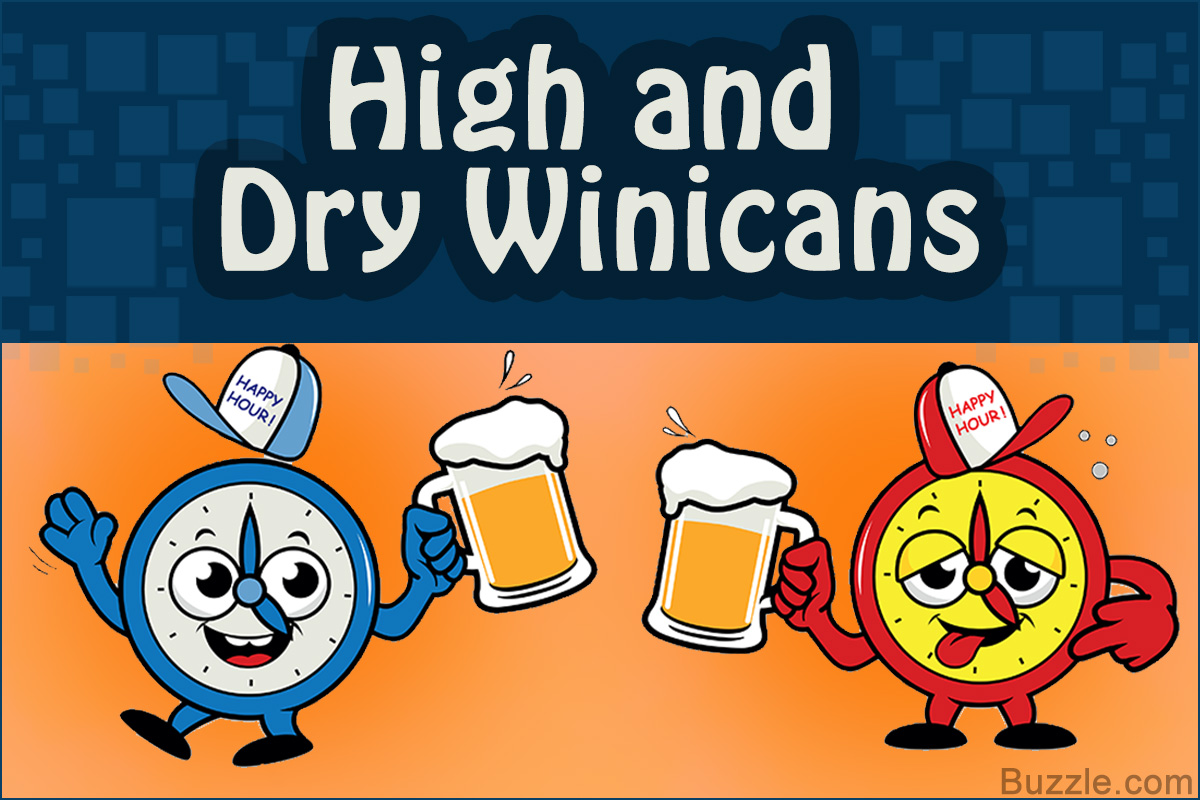 Puzzles and trivia make for an interesting team building activity. It’s time you got your team ready to play some interesting games, amidst wild drinking and brawling. Plentifun brings to you funny team names that you can use for the next live trivia.

According to the Guinness Book of Records, the largest pub quiz―Quiz for Life―had 2,280 participants, and was held at the Flanders Expo Halls in Ghent, Belgium, on December 11, 2010.

Pub quiz developed in the late 1970s, and is popularly held in public houses. The main objective behind organizing quiz nights or trivia nights is to attract customers to a pub on an otherwise dry night. Developed by Burns & Porter Associates, pub quizzes are weekly events that adhere to specific formats.

Most often, participating teams have to write down answers on quiz papers or blank sheets of paper in response to questions announced by the quiz master. Teams are generally formed on the basis of pub tables; however you can form your own group and decide on a funny team name. As a tradition, people often have to pay to participate in a trivia league; however most pub quizzes are mere events to draw customers to the venue on less busy nights of the week.

The quiz is conducted by the quiz master, who is also responsible to mark and score answers submitted by teams.

The questions are often set by the bar staff or landlord, and are taken from a specialist trivia company.

The game consists of a factual round that includes questions on general knowledge, sports, entertainment, and facts.

The quiz also includes puzzles, novelty, music, picture, and identity rounds, wherein the teams have to correctly identify the object.

In addition to these rounds, there can also be a bonus round. Teams get to select one or two rounds as jokers, wherein their points double.

Some quizzes, however, include either a spot prize or bonus points for a single difficult question.

Like in all quizzes, team members are banned from using phones or other means of cheating during the quiz.

Prizes include anything from a case of beer to cash, and from vouchers to novelty prizes.

Apart from trivia nights, the best teams can also be nominated to participate in a regional or annual quiz championship. The National Trivia Association is known to run a nation-wide contest that involves various trivia games around the U.S. Do not forget to get creative when it comes to thinking up team names.