Funny Random Things to Say That Will Get Rid of Boredom

There isn't any specific description for random things you can say, because they simply are random! Read to learn all about funny things to say to people randomly. Mostly, because you can.

There isn’t any specific description for random things you can say, because they simply are random! Read to learn all about funny things to say to people randomly. Mostly, because you can. 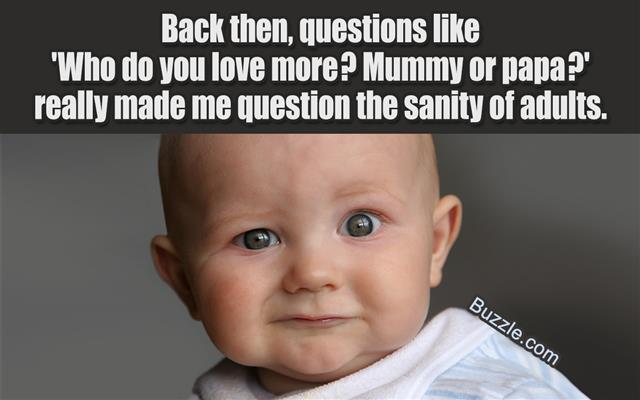 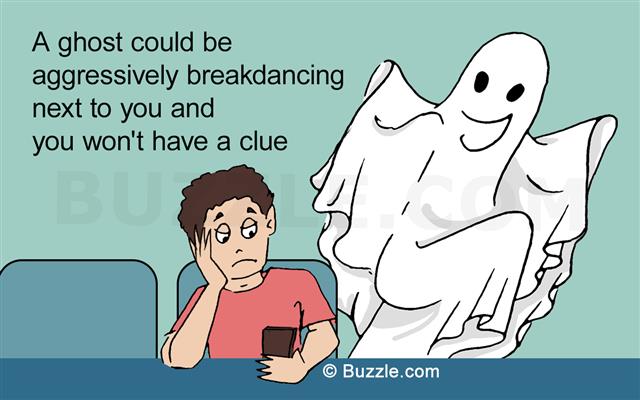 This is a random article about funny random things that you can say. I have no clue as to what I am going to write. I guess I will have to go with random thoughts to come up with a few funny random sayings.

Anyway, enough of random bantering, let’s get down to business. Honestly, random things are random facts, or probably useful facts too, that are of no consequence to anyone. They hold no meaning in that moment, and that is what makes them funny.

So, here are a few humorous random things to say to people around you, which you can use as conversation starters to create a random weird mood. Then there are certain random facts for you to ponder on and fill up blanks, vague moments in life. Things you would not think of otherwise, but could provide good fodder in phases of boredom. They are brilliant, really. Whatever it is that you wish to achieve through this abject randomness, may the deity stochasticity be with you in your absolute lack of method to pure, unadulterated madness.

Why isn’t phonetic spelled the way it sounds?

You say it best when you say nothing at all … So why don’t you just shut up?!

You never know when it will strike, but there comes a moment at work when you’ve made up your mind that you just aren’t doing anything productive for the rest of the day.

You just know that you have made it as the center of the universe when people start discussing your Facebook status behind your back!

I wish I could say I am not going to write anymore.

Who on earth came up with the brilliant idea of calling the fear of long words hippopotomonstrosesquipedaliophobia?

The letters T and G are very close to each other on a keyboard. This recently became all too apparent to me and consequently I will never be ending a work email with the phrase ‘Regards’ again.

Life is like a packet of chewing gum … I am yet to figure out why.

I used up all my sick leaves. So I called in dead.

Do you remember when you were a kid playing Nintendo and it wouldn’t work? You’d take the cartridge out, blow in it, and that would magically fix the problem. Every kid did that, but how did we all know how to fix the problem? There was no Internet or message boards or FAQ’s. We just figured it out – moral of the story is today’s kids are soft.

How many times am I allowed to ask ‘what’, before I say ‘sorry, I didn’t get you’, when I don’t want to in the first place?

Is it okay to believe in soap operas?

I’m not really good with advice. Can I humor you with a sarcastic comment instead?

Earth is the insane asylum for the universe.

Follow in my footsteps, if you will. Walking into walls most of the time isn’t such a bad thing.

Funny Things to Say to Friends

If you want to receive updates about my upcoming events, then please give me money so that I can buy a phone and a computer.

I love the sense of camaraderie when an entire line of cars team up to prevent an idiot from cutting in at the front. Stay strong, brothers!

You can take my advice anytime you want. I never use it anyway.

If I tried to look as good looking as all the celebrities I find attractive, I would look just about as ugly as I really am.

If only the world ran out of fuel, humans would have enough biogas to make ‘The Jetsons’ come true! Bummer!

(It is called the Hymn to Liberty or Hymn to Freedom) and no one's ever memorized it.

Rubber bands last longer when they are refrigerated.

‘Scraunched’ and ‘strengthed’ are the longest monosyllabic words in English.

All 50 US states are listed on the back of the $5 dollar bill on top of the Lincoln Memorial.

The ostrich’s eye is bigger than its brain.

A mayfly has a lifespan of 30 minutes to 24 hours.

It is a myth that a goldfish has a memory of 5 seconds.

I agree that some of these can be awkward things to say to people, but then that is also a factor that renders them random, isn’t it? These things to say can be funny random things to text as well, as after all, it’s a question about being random. So just do whatever, and stay random! 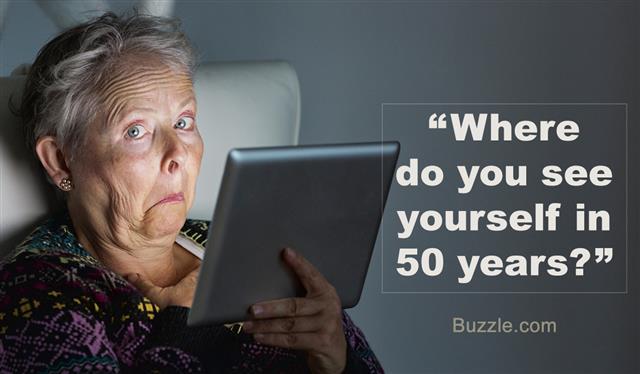