The easiest way to derive maximum pleasure from the "would you rather" game is to arm yourself with some weird, or funny questions, which will put the other person in a catch-22 situation.

The easiest way to derive maximum pleasure from the "would you rather" game is to arm yourself with some weird, or funny questions, which will put the other person in a catch-22 situation. 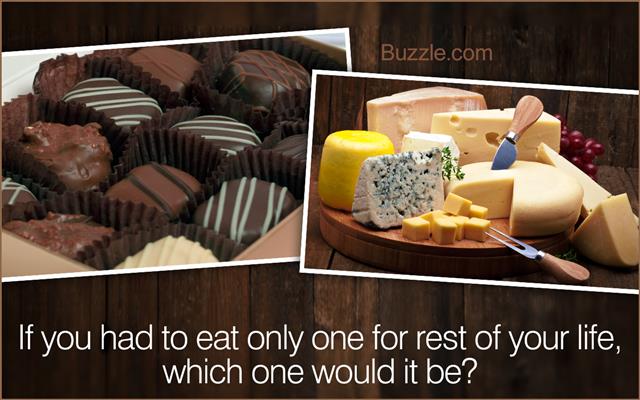 If an entire group of people is getting bored, with nothing to do, what better way to get rid of boredom but to play the ‘would you rather’ (WYR) game. The game is quite simple, and thus, enjoyable and easy to understand. You simply need to arm yourselves with some weird, vague, or funny ‘would you rather’ questions to ask the fellow players, which will earn you brownie points, or at least a few moments of fun.

Though the basic premise of the game would remain the same, you can tweak the rules to suit your requirements. For instance, you can take an anonymous poll for each question beforehand, and penalize the players if their answers don’t match the answers of the majority. The best part of these questions is that they help you derive sheer fun by exposing other people’s weirdest secrets.

Funny Would You Rather Questions

You need to be careful when asking these questions to people you are not close to. Though some of these may seem quite harmless, there are chances that you might just end up offending someone — especially those who, are not sporty enough. At the end of the day, if fun is what you crave for, the ‘would you rather’ game is meant for you. 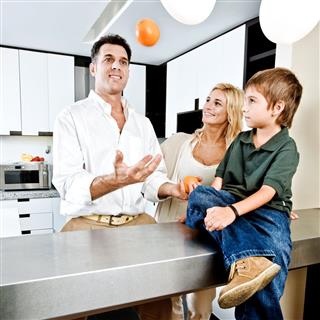 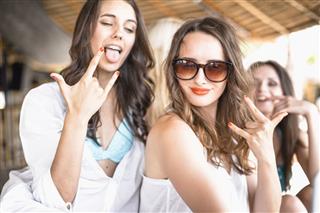 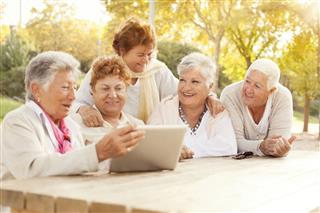 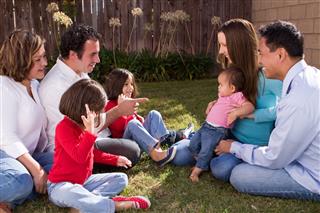 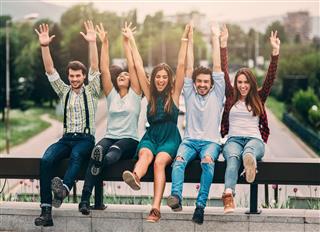 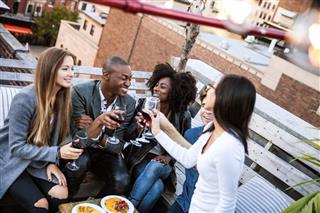 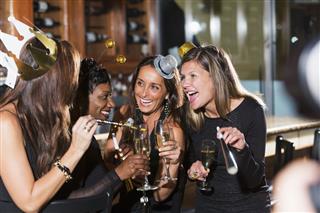 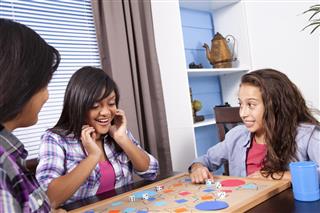 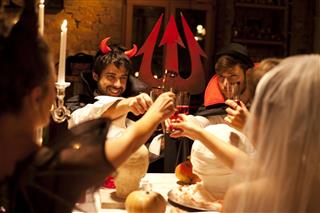 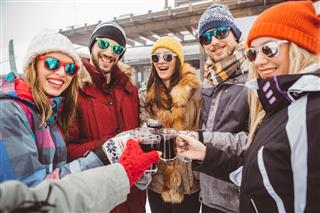 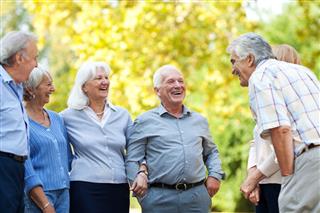 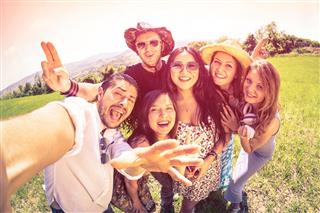 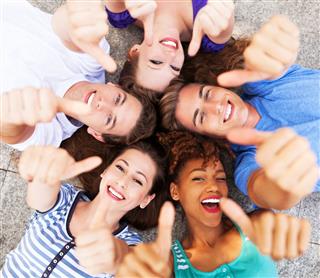 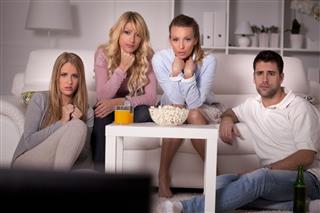 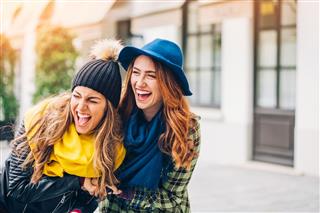 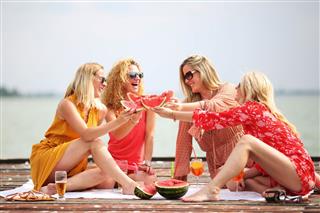 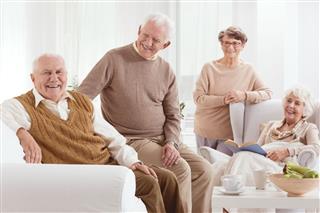 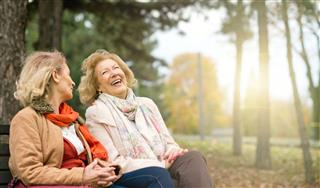