Tug of War Rules: Rope in the Fun Times

There is no denying the fact that tug of war is more of a recreational activity than a competitive sport. In the competitive variant of tug of war, there are certain rules and regulations that you have to follow. 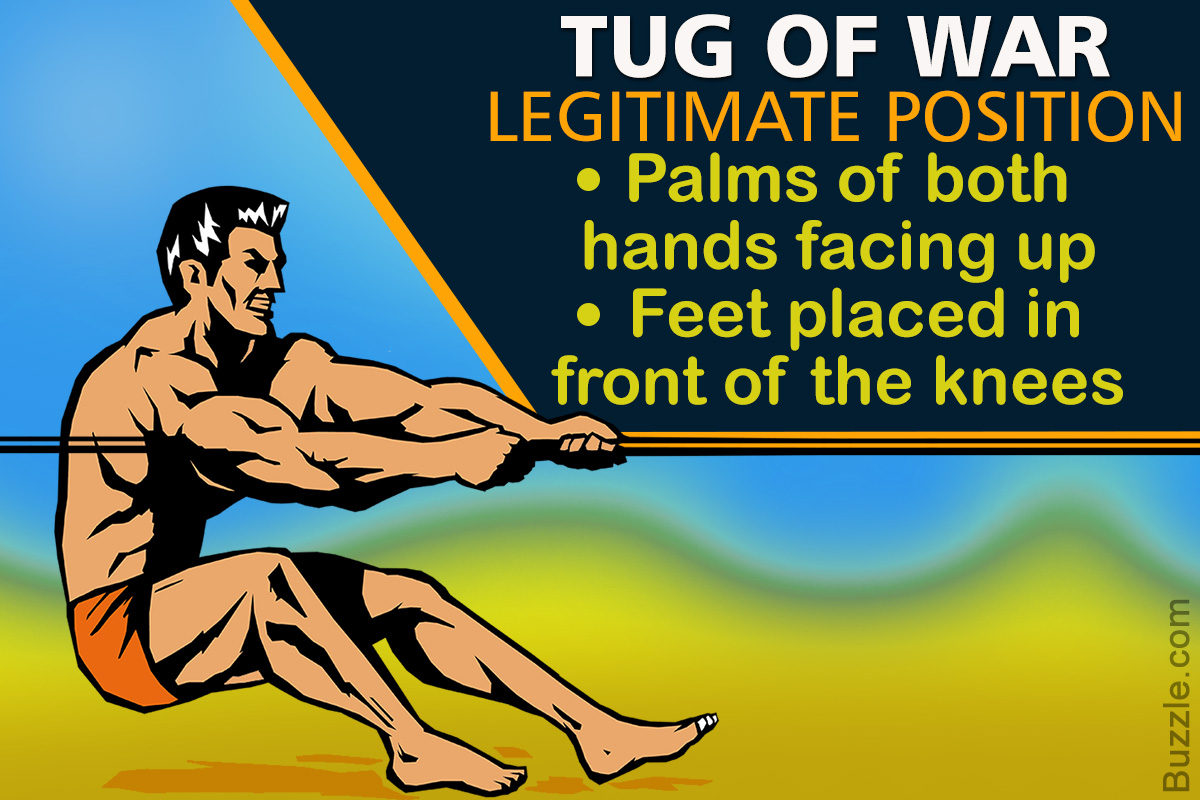 There is no denying the fact that tug of war is more of a recreational activity than a competitive sport. In the competitive variant of tug of war, there are certain rules and regulations that you have to follow. 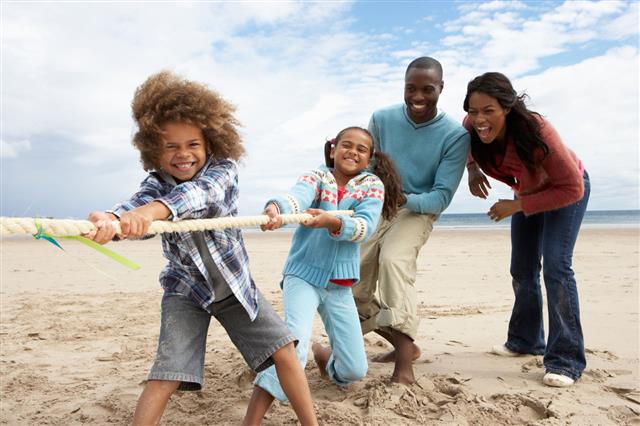 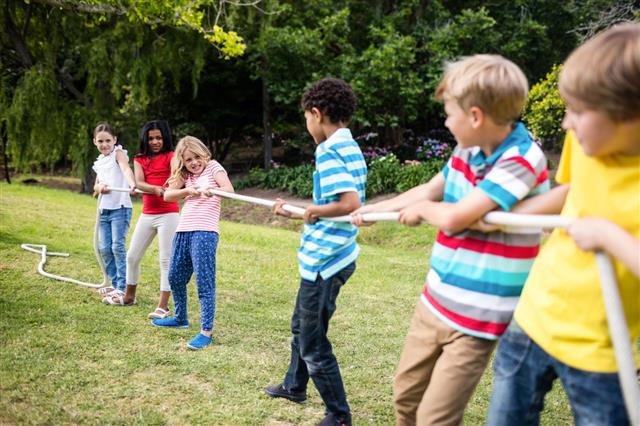 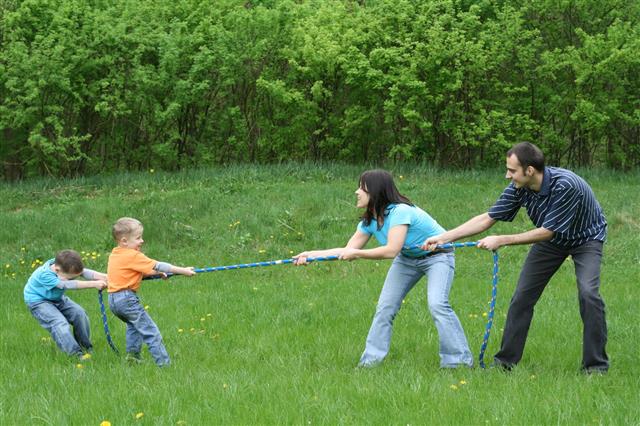 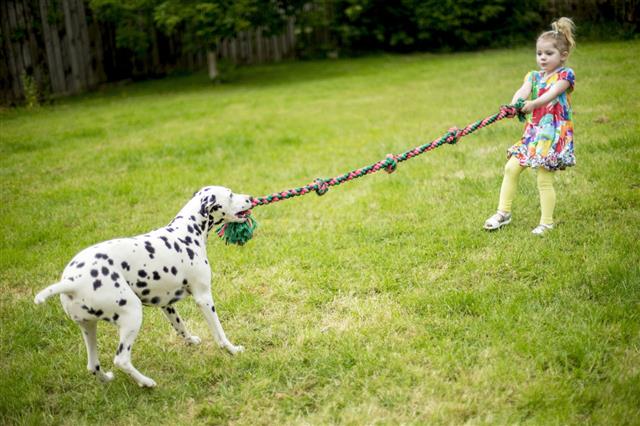 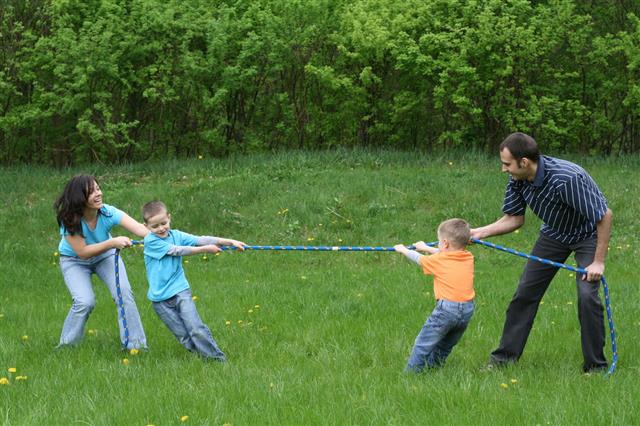 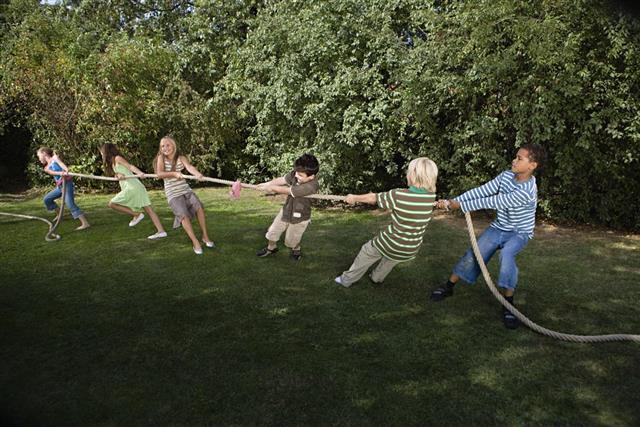 A royal sport in ancient Egypt and Greece, tug of war was a part of the Summer Olympics from 1900 to 1920.

Tug of war is a non-contact team sport where two teams with equal members are put to test against each other in a sheer show of strength. The objective is to either pull a specific part of the rope (competitive tug of war) or all the members of the opposite team (recreational variant of the sport) into your own territory. The fact that its rules are simple and it requires minimal equipment, makes tug of war a popular sport in various parts of the world.

Tug of War Rules and Regulations

Tug of war is played in almost all the countries in the world, however, only a few countries have a proper governing body for the same. The Tug of War International Federation (TWIF) is the 53-member international governing body for the sport. Discussed below are the standard rules of tug of war, constituted to ensure that the sport is played in true spirit.

➠ According to the rules of competitive tug of war, each team is made up of eight players. However, the combined weight of these eight players should not exceed the weight determined for that particular category.

➠ There are three categories: Junior, Under 23, and Senior, which are further classified into different weight classes, ranging from the Ultra Featherweight class (junior women), where the team weight should not exceed 480 kg or 1,058 lb, to Catchweight class, where there is no weight limit.

➠ While men and women don’t play against each other, mixed teams―comprising four men and four women―are allowed to contest.

➠ In recreational event, the rope can have knots to facilitate proper grip. However, these knots should be evenly spaced out to ensure fair play. In competitive events, no such arrangement is allowed.

➠ The sport should be ideally played on a flat grassy patch of land, with the center line marked clearly in chalk. At the start of the event, the rope is to be placed on the center line, such that the colored tape at the center of the rope lies right on it.

➠ In the case of indoor tug of war, the surface should be made of a material which provides sufficient friction. Additionally, two side lines are marked on the surface at a distance of four meters from the center line on either sides.

➠ Tug of war will commence with members taking position on either sides of the center line; the first member of each team will stand beyond the five-meter tape. Once both teams are ready, the referee will say ‘Pick up the rope’, ‘Take the string’, ‘Steady’, and ‘Pull’ (or blow the whistle). When the referee says pull, the teams can start pulling the rope into their territory.

➠ A certain technique has to be followed whilst attempting the pull, failing which it is considered a foul, and may call for a disqualification. For instance, your feet should always be extended in front of the knee. Locking your legs by folding the knees at an acute angle will amount to locking, which is considered a foul in competitive tug of war.

➠ Other fouls include touching the ground with any part of the body other than feet for an extended period, deliberately sitting or falling on the ground, passing the rope through hands (as if you were climbing the rope), stepping outside the demarcated pulling area, etc.

➠ The team can be held guilty even if only one player commits any foul, and two fouls may lead to team disqualification.

When it comes to tug of war strategies, the basic knowledge of these rules is quite helpful. You also need to note that these rules may differ from one competition to another depending on the region. If the sport is being played as a recreational activity, the rules are stripped to bare essentials. On the other hand, for world championships, the implementation of these rules is given utmost importance. 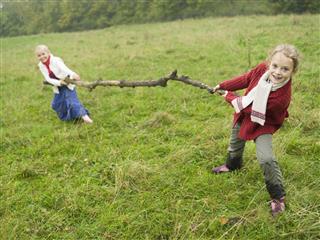 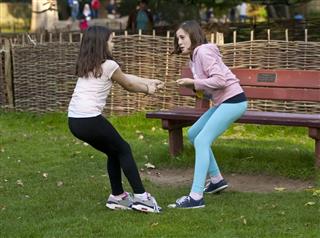