Would you love to read and solve the hardest riddle ever? The following article will cover the most hardest riddle in the world, that will get your gray cells working... 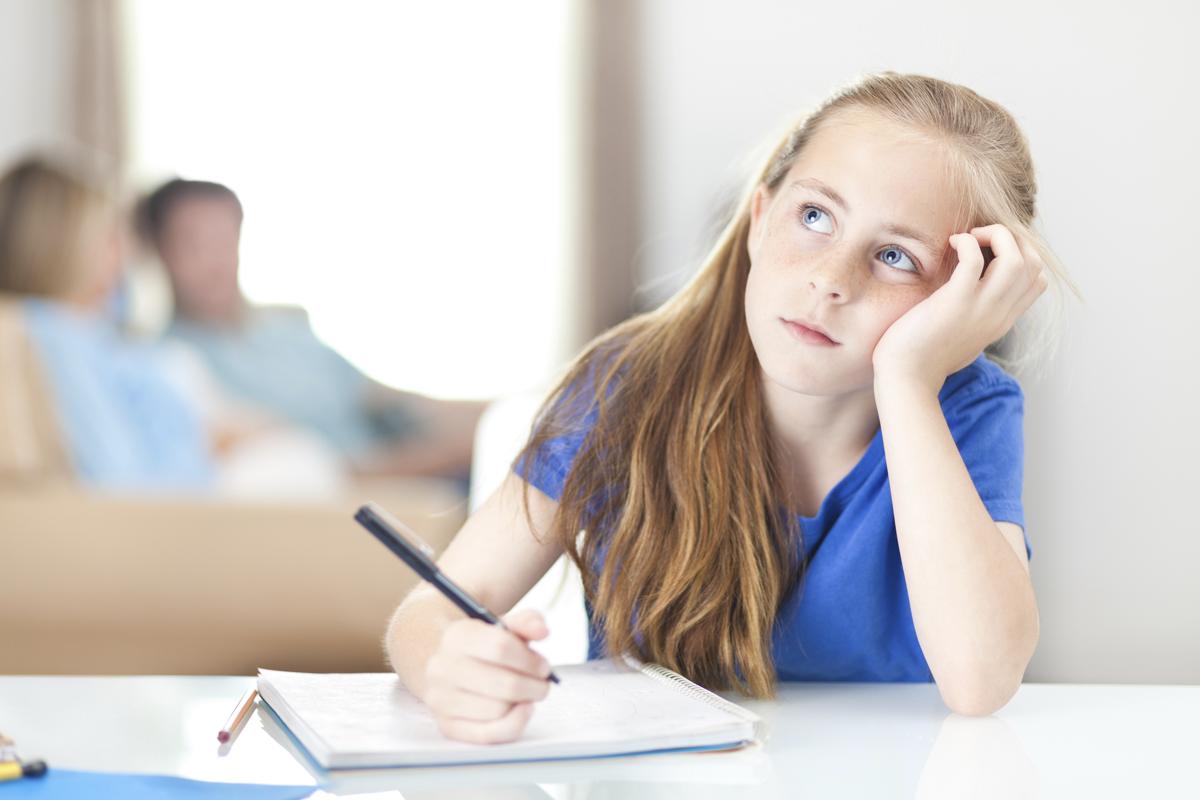 Would you love to read and solve the hardest riddle ever? The following article will cover the most hardest riddle in the world, that will get your gray cells working…

Riddles are a great way to exercise your gray cells and test your presence of mind. It is seen that the hardest riddle ever has the simplest answer you can ever imagine. These brain riddles with answers will leave you wanting for more and will check not your intelligence but your common sense. The following article will cover the hardest riddle ever, that will leave you pondering over the answers.

Hardest Riddle in the World

When it comes in deciding which is the hardest riddle, it becomes rather difficult to pin-point a single brain teaser. Yet, we at Plentifun have managed to find an interesting riddle that can be put in the category of hardest riddle.

The first riddle given below is the world’s hardest riddle. It is said that this riddle was given to Harvard graduates as well as kindergarten students to solve. The result was 97% of the Harvard grads could not answer the question whereas, 84% of the kindergarten students were able to answer the question. Try solving the following hardest riddle in the world. You can even try asking your children brain teasers and riddles for some fun.

? I turn polar bears white
And I will make you cry.
I make guys have to pee
And girls comb their hair.
I make celebrities look stupid
And normal people look like celebrities.
I turn pancakes brown
And make your champagne bubble.
If you squeeze me, I’ll pop.
If you look at me, you’ll pop.
Can you answer this riddle?

? If you look you cannot see me. And if you see me you cannot see anything else. I can make anything you want happen, but later everything goes back to normal. What am I?
Answer: Your Imagination

Still, hungry for more food for the brain? The following really hard riddles ever will tease you and make you struggle to find the answer. Just read on these tricky riddles for adults and find out if you are smarter than a kindergarten student.

? If a chicken says, “All chickens are liars” is the chicken telling the truth?
Answer: Chickens cannot talk

? A man is traveling to a town and comes to a fork in the road. If he goes left, he goes to the liars’ village. If he goes right, he then goes to the village of truths – which is where he wants to go. However, he does not know which way is which.

He doesn’t have time to go both routes, so he approaches a stranger who is standing in the middle of the fork. The stranger says he may only ask 3 questions and he will answer them.

So then he asks the stranger, “Are you telling the truth?” The stranger says, “Yes!” But sadly this leaves the man in the same position as before.

? A father and son went in their car for a road trip. They got in a car crash. The father died, and the son was badly injured. He needed surgery, but in the hospital when the doctor comes in, the doctor says, “I can’t operate on this boy, he’s my son.” Who’s the doctor?
Answer: The doctor was the boys mother.

If you are not satisfied with the preceding hardest riddle in the world, then you can try solving the following hard riddles to solve with answers. These riddles are not only challenging, but also prove to be good brain teasers. Without taking much of your time, let us move on reading a few of the hardest riddles.

? Two cops walked into a room with no windows and found a dead man who obviously hung himself from the ceiling, though they couldn’t figure out how. There was no chair beneath him that he might have jumped off, of, or a table. Just a puddle of water. How did he do it?
Answer: He stood on a block of ice.

? At the beach. A bell rings, a woman dies. What happened?
Answer: The bell was a signal that the water was too deep to swim. The woman was deaf and does not hear the bell. She enters the water for a swim and she drowns.

? What English word retains the same pronunciation, even after you take away four of its five letters?
Answer: Queue

? What row of numbers comes next in this series?

? It is greater than God and more evil than the devil. The poor have it, the rich need it and if you eat it you’ll die. What is it?
Answer: Nothing

? It walks on four legs in the morning, two legs at noon and three legs in the evening. What is it?
Answer: Man (or woman) crawls on all fours as a baby, walks on two legs as an adult and uses two legs and a cane when they are old.

? I never was, am always to be. No one ever saw me, nor ever will. And yet I am the confidence of all, To live and breathe on this terrestrial ball. What am I?
Answer: Tomorrow / future

? I give you a group of three. One is sitting down, and will never get up. The second eats as much as is given to him, yet is always hungry. The third goes away and never returns.
Answer: Stove, fire, smoke

? If you break me
I do not stop working,
If you touch me
I may be snared,
If you lose me
Nothing will matter.
Answer: Heart

? What does man love more than life
Fear more than death or mortal strife
What the poor have, the rich require,
and what contented men desire,
What the miser spends and the spendthrift saves
And all men carry to their graves?
Answer: Nothing

? A man in prison has a visitor. Afterward a guard asks the inmate who the visitor was. The inmate replies: “brothers and sisters I have none, but that man’s father is my father’s son.” What’s the relationship between the inmate and the visitor?
Answer: It meant the son visited the father.

I hope you have tried and answered most of the above mentioned hardest riddle ever. Riddles are the most interesting way to spend quality time with friends and family. You can have a lot of interaction among people who try to decipher the answer. You can try asking some difficult riddles and watch your friends tickle their brain cells. I hope this article on world’s hardest riddle has given you some of most challenging riddles ever.