How to Solve Sudoku Faster With These Simple But Obvious Hacks

If you have been just gotten hooked to solving Sudoku puzzles and are looking for some tips to solve them faster, this article is for you. 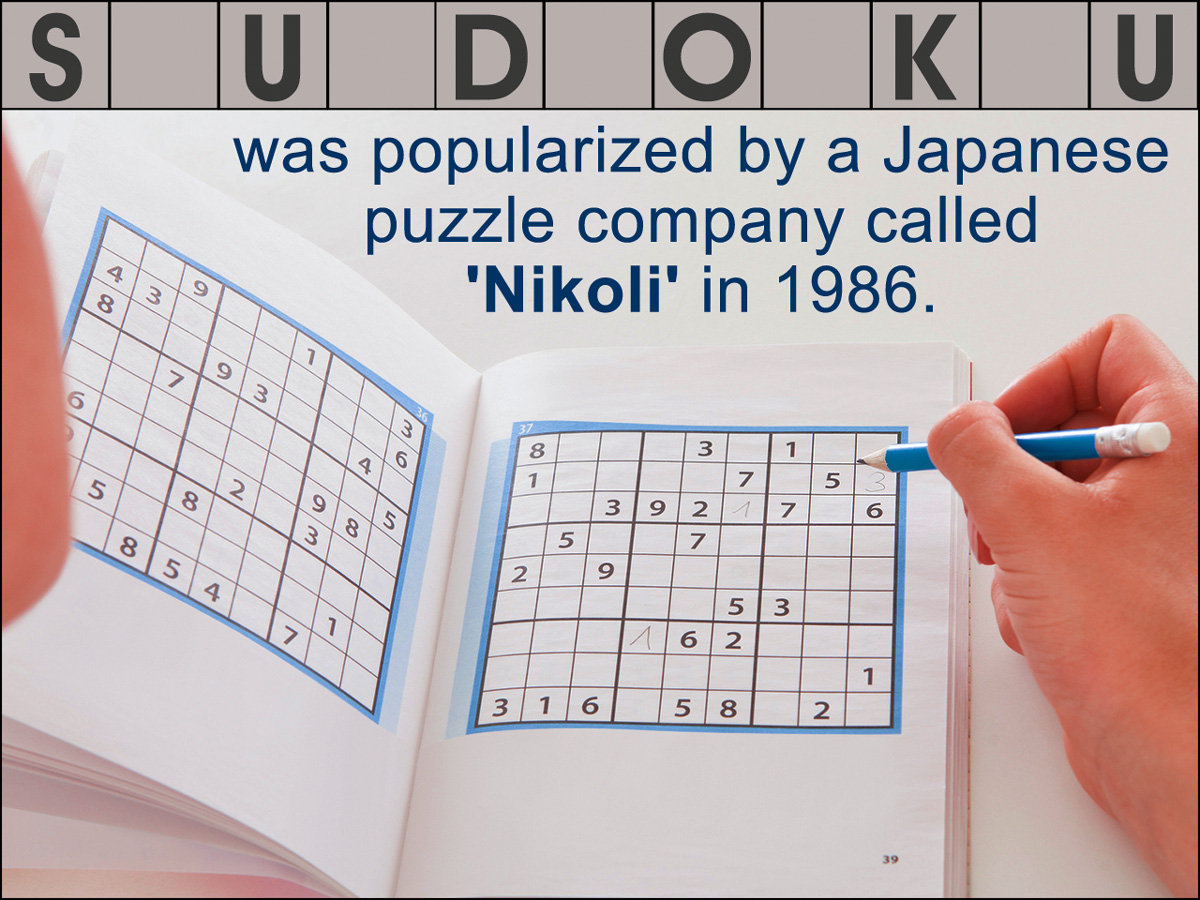 If you have been just gotten hooked to solving Sudoku puzzles and are looking for some tips to solve them faster, this article is for you. 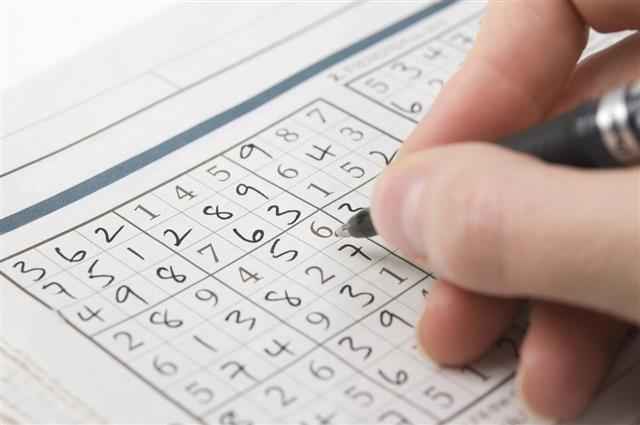 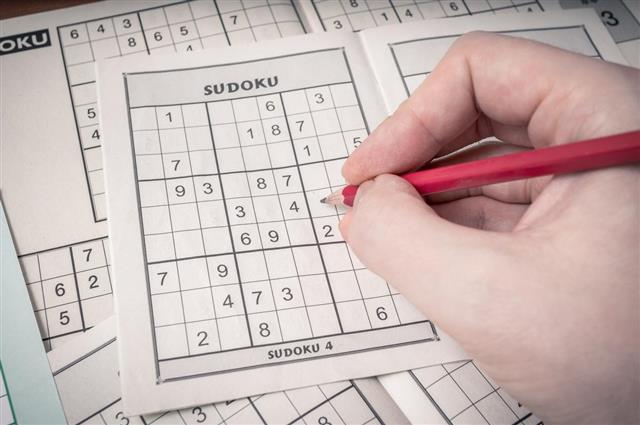 Sudoku is a great combinatorial number puzzle, which is widely followed throughout the world today. Solving puzzles is a great pastime and an excellent way to keep the brain in action.

The hallmark of great puzzles is that they are straightforward and simple. Sudoku is no exception to that. First popularized by a Japanese puzzle company, called ‘Nikoli’, it hit world popularity by 1986.

The puzzle consists of a 9×9 square, divided in to 9 blocks of 3×3 each. At the start, some numbers (any from 1 to 9) are filled within any of the squares. The objective of the whole puzzle is to fill in numbers, from 1 to 9, in such a fashion, that every row, column, and box has each of the numbers (1 to 9), filled once.

There is a unique combination for every puzzle. The initially filled in numbers provide clues to help you solve the whole puzzle. In terms of mathematics, such an array of numbers or symbols is called a ‘Latin Square’, with some extra constraints. The squares could be filled with any other ordered set of symbols, but since number sequences are easy to remember, the puzzle creators have stuck to them.

Tips For Solving it Quickly

In case, you have not yet been introduced to Sudoku, the best way to get to know it is to start solving one. Check out any newspaper that has one and start solving. All you need is the paper, and a pencil, or pen. I am sure that you will be hooked in seconds. Beginners are advised to start with 3×3 Sudoku puzzles, which are simpler to solve at start.

There is no alternative to elimination. For those who have already tried their hand at it and found it to be a bit intimidating, here are some tips on solving Sudoku faster, from some of the masters who set these puzzles, and some who are really good at solving them.

To get better at solving, remember the basics and apply them. Every box must contain all the nine numbers, only once. Same goes for every line and column. If you keep this in mind, you’ll find a way. You can obviously start filling only those squares, for which a maximum amount of hints, in the form of already filled numbers, is available.

Eliminate the Impossible and All That Remains is the Possible

According to me, this is the central trick to solve this puzzle easily. Every square can be filled with only one of the nine numbers. All that you have to do is eliminate the eight others, out of the nine, to get the right combination.

Look at the Row, Column, and Box Associated With Every Square

This is a corollary of the tip that I provided before. Excluding the already filled squares, the remaining squares need to be filled by eliminating eight of the nine candidates for each. To do that, check out the row, column or box, associated with every one of the squares.

Any number that you find in any box, row, or column, can be safely eliminated. Do this for every square. The one for which all eight out of nine are easily eliminated, are known as loners. First job is to get these loners. Then, with each filled square, your job becomes easier. Keep a record of all the numbers that remain to be filled for every box.

The ultimate trick to solve it quickly is to solve as many as you can and learn. As you keep solving one after the other, you will be posed with new problems, depending on the level of difficulty of the puzzle. Every solved problem will take you further, in your understanding and a point will arrive, when spotting the first numbers will become second nature. In short, the simplest trick is to keep solving and never give up.

Things always seem difficult before they become easy. As you will keep on solving them, you will evolve your own technique. Different tactics work for different people. Slowly, you will develop an eye, as you go on applying what you have learned. Make sure that you have a lot of fun, which is the whole point behind solving puzzles. The more you enjoy, the simpler it will get. 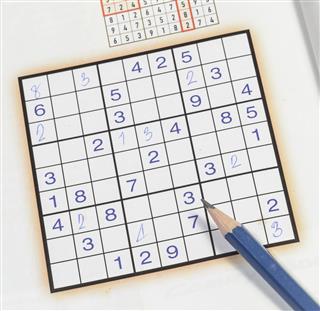 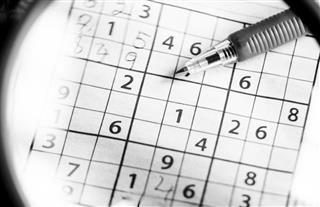 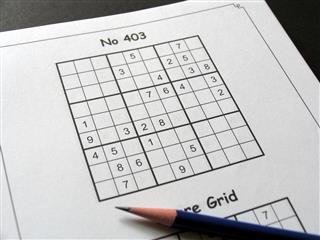 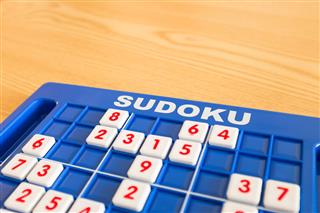 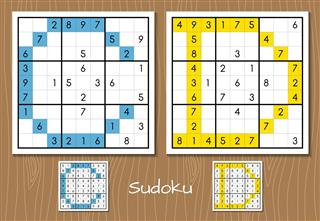 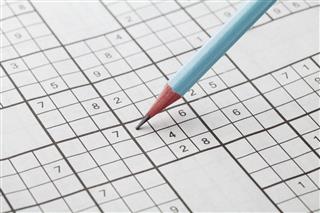