Here are Some Awesome Aspects of the Tricky Pitch Card Game

Pitch card refers to a trick-taking card game that has been inspired from a game called All Fours, that was played in the 17th century. Scroll down to know more. 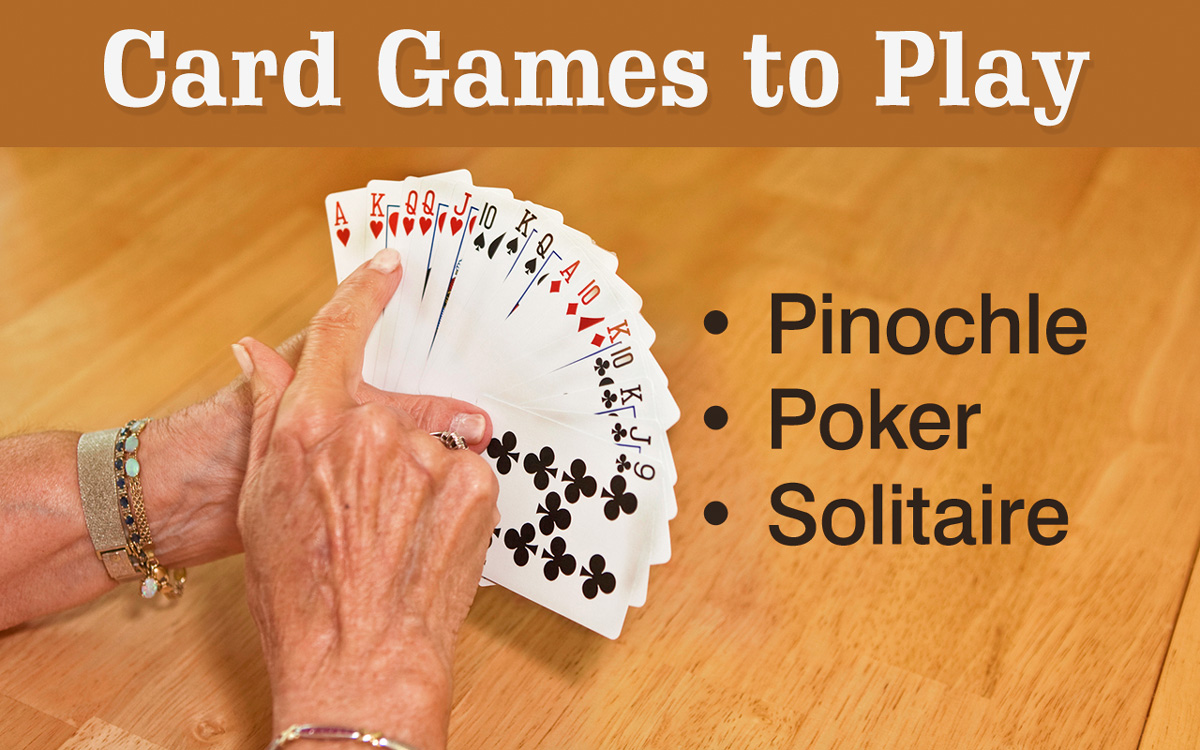 Pitch card refers to a trick-taking card game that has been inspired from a game called All Fours, that was played in the 17th century. Scroll down to know more. 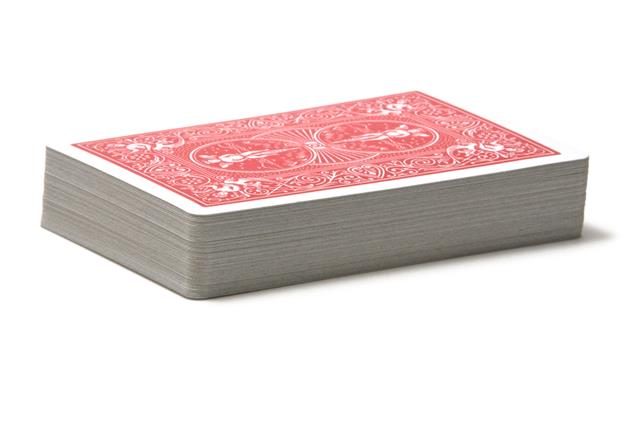 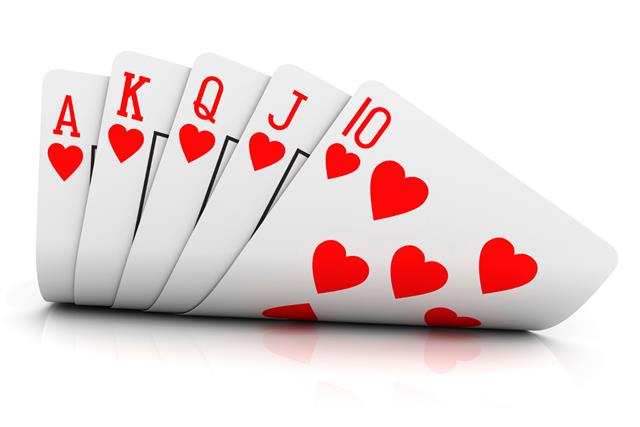 A pack of cards is what you just might need to add some brightness to a dull, boring day. Card games are an awesome way for passing time. Be it Pinochle, Poker, Solitaire, or even ‘Pitch’, there is no dull moment while playing. Let’s take Pitch, for instance. There are so many aspects enmeshed in this game, that you always have to be alert and thinking. In case this sounds interesting, here goes.

Also called Setback, Pitch is a trick-taking card game. It basically involves bidding, and is inspired from the 17th century game called All Fours. To begin playing, each player gets 6 cards, dealt 3 at one go. After that, players are supposed to bid 2 to 4 tricks, with the winning bidder naming which suit is trump. In case all the players pass, a minimum number must be bid by the person on the left of the person who is dealing. The trump in such a case is the first card played. Players can put down their trump card if they do not have any other card. The winner of the first trick leads the second trick. Moreover, he can play any suit, and the trump can be thrown any time. The most basic and commonly played version is played best with 2 or 3 two-player teams.

Betting is normally done according to the game, more than hand. The norm is that, players bet a certain amount prior to every game. An amount has to be bet again by any player who is set. The whole pot is won by the person or team winning.

Scoring depends on what kind of game you are playing, as there are a quite a few variants of Pitch. Fundamentally, points are scored for High, Low, Jack, and Game. To the person playing the card, the high trump is worth a point, and so is the case with the low trump. For a person who wins a trick where Jack was played, one point is awarded. The player earning the highest number of points wins the game point, that is one. Tens are worth 10 apiece, Aces equal four points each, Kings are worth 3 points, Queens earn 2 points, and finally Jacks are worth one point. Similarly if a player does not win enough points, but wins the bid, he is said to be set, losing the amount of points he bid from the total number of points.

One of the strategies to win is that, a player should try to make a mental calculation of his hand and points, and then bid depending on that. In case you have a partner, adding a point to a bid is a good idea. Another trademark strategy is to get other players to give out their valuable cards. All said and done, the aim of the strategy is to set the player or even the team winning the bid. This may also culminate into giving the opponent a valuable card, only to set the bidder by not letting that player have it.

Apart from all this, there are several variations of this card game, which determine the scoring, strategies, as well as the flow of the play. For instance, in some variants of Pitch, 9 cards are dealt to the players. 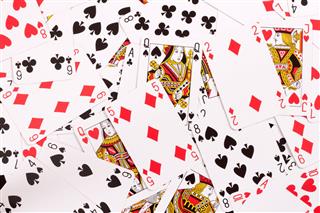 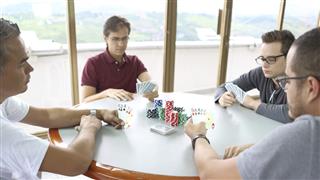 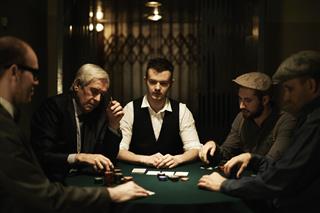 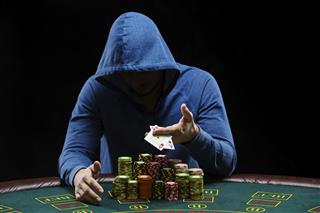 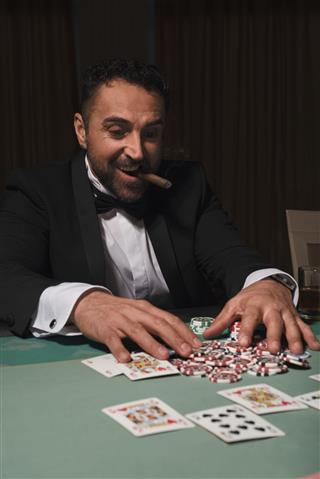 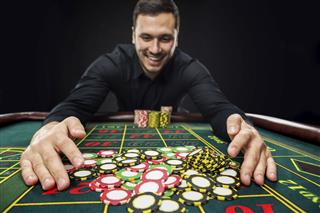 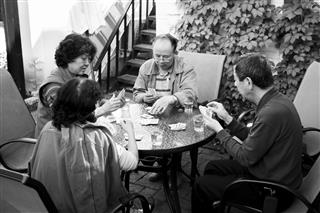 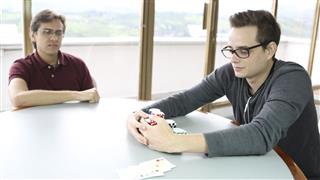 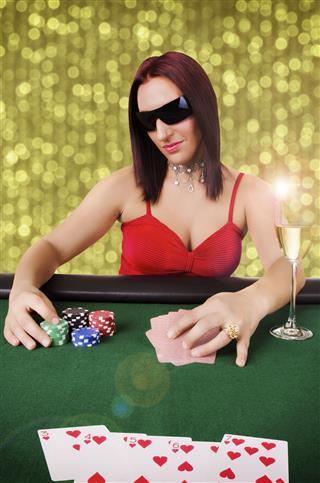