Grasp These Rules of Shuffleboard – The World-famous Indoor Game

Read all about the interesting game of shuffleboard, and how to play it, in this article. 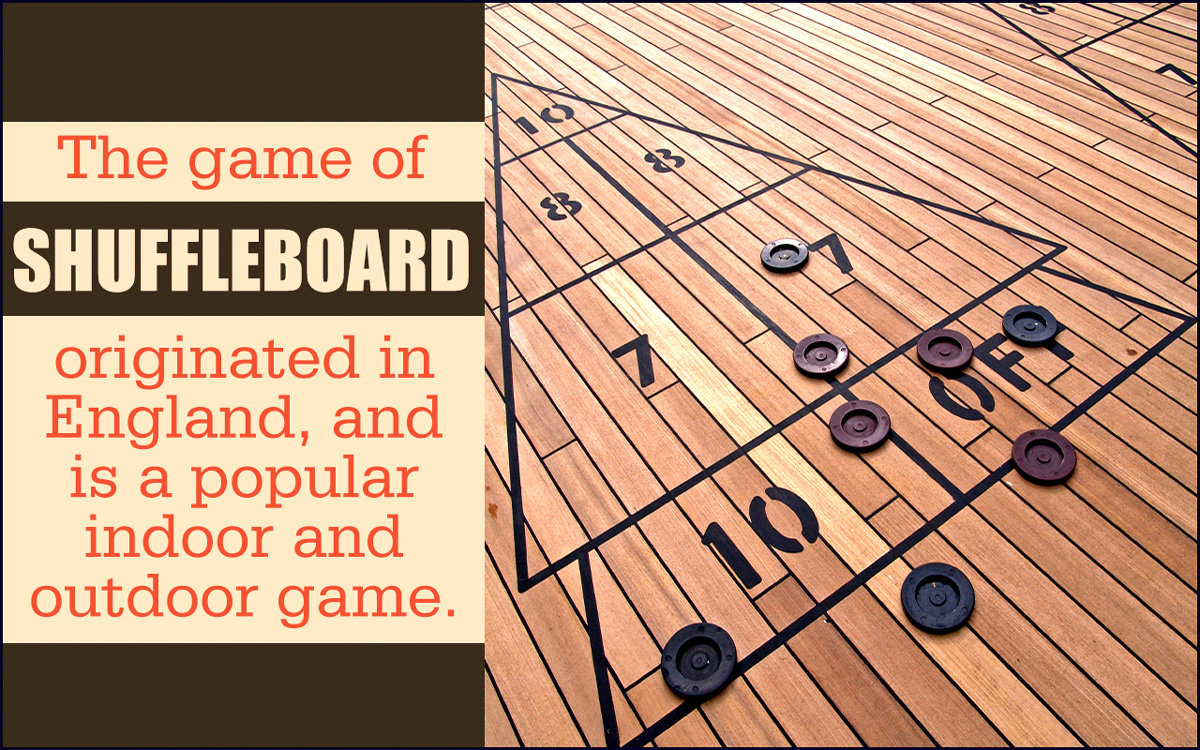 Read all about the interesting game of shuffleboard, and how to play it, in this article. 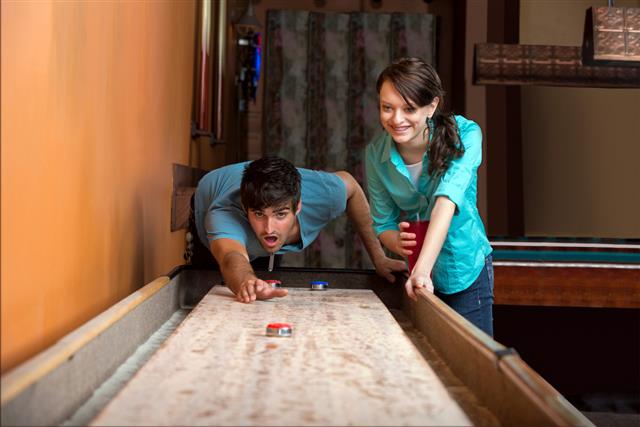 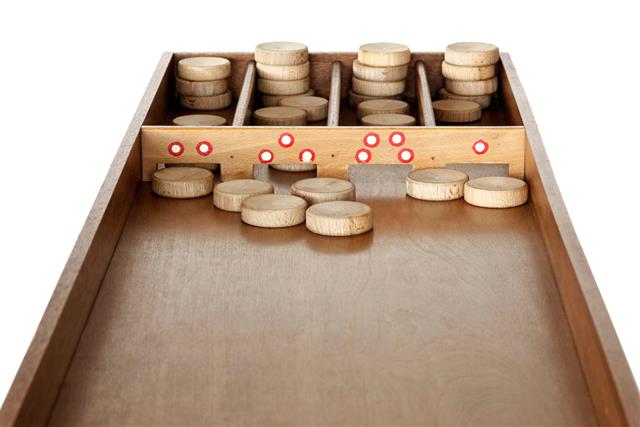 What started out as a sport traditionally played in England by the elderly, has now become popular worldwide as an indoor and outdoor game for the youth and elderly alike. Shuffleboard is a game where disks are slid across a board or a court with a cue. One may even participate in shuffleboard tournaments that are organized at various levels across different age groups and countries. To understand all about shuffleboard, take a look at these basic shuffleboard rules and regulations.

How to Play Indoor Shuffleboard

Outdoor shuffleboard is played in a court, and obviously has more complicated rules, as it is more elaborate.

How to Play Outdoor Shuffleboard

You will now find yourself prepared to play this wonderful game, whether indoors or outdoors, and have a great time. 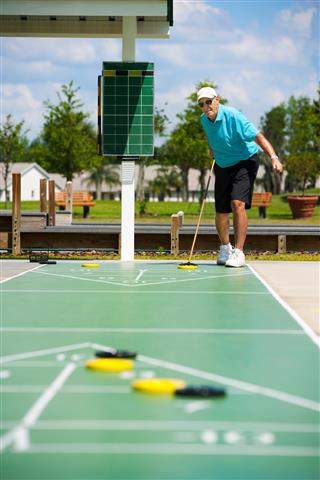 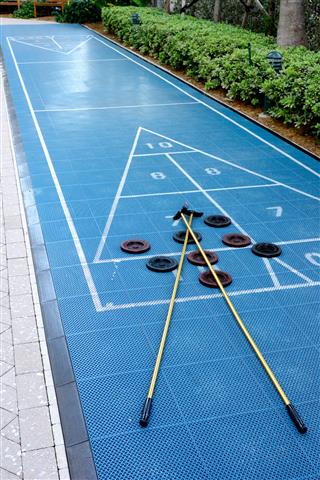