In this Plentifun article, we put forth a compilation of some really hard riddles with answers, which are bound to leave you with mixed reactions: happy that you could crack a few and sad that you missed some. On a serious note, you can give these riddles your best shot to prove a point, if nothing else! 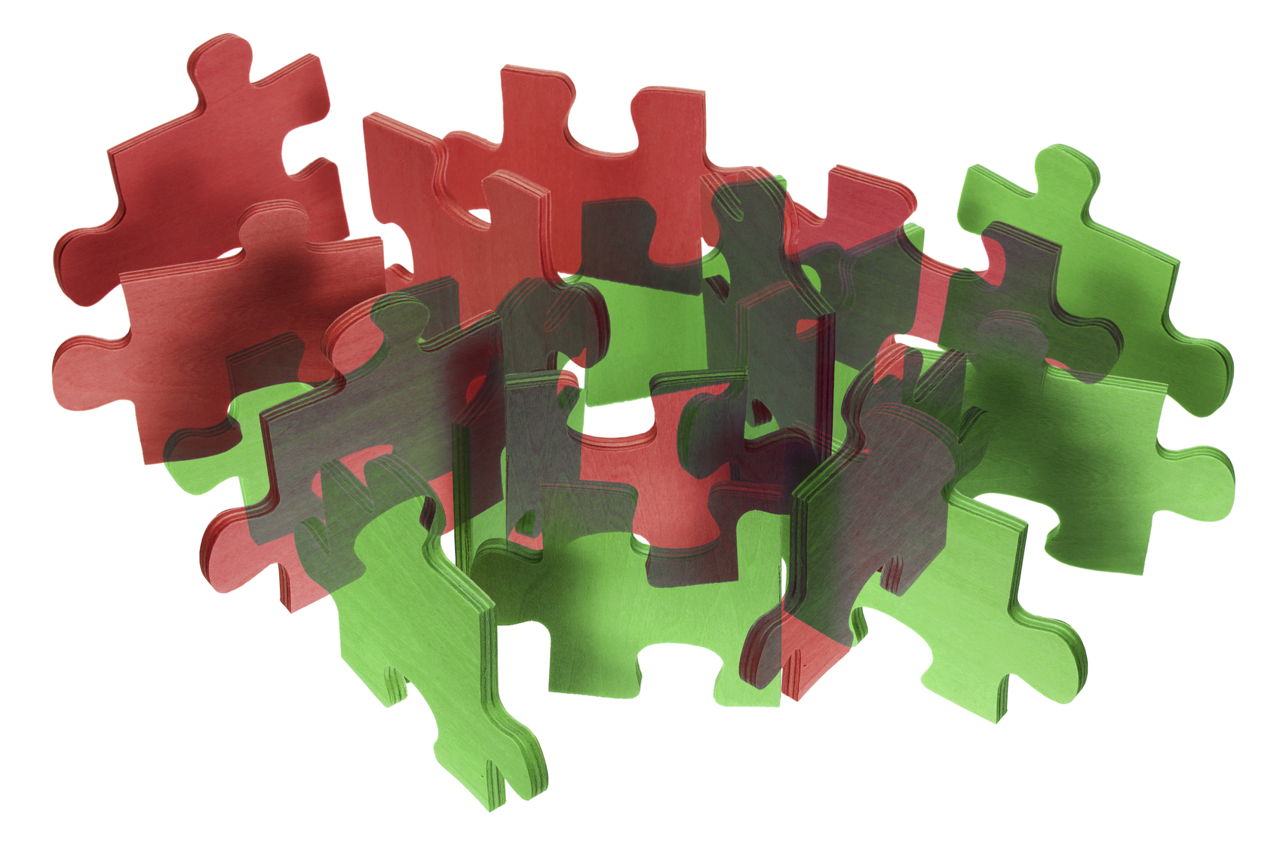 In this Plentifun article, we put forth a compilation of some really hard riddles with answers, which are bound to leave you with mixed reactions: happy that you could crack a few and sad that you missed some. On a serious note, you can give these riddles your best shot to prove a point, if nothing else!

What is the question you can ask all day, get different answers for the same, and they would still be correct?
Answer: What’s the time?

Nobody would deny the fact that solving a tough riddle can make you burst with an unknown sense of joy. There no doubt exist some really hard riddles which make you sweat, and perhaps that’s the reason some people like to call them brain teasers, but overall, solving them is a fruitful exercise. These riddles are not for those who don’t like to take challenges, but are for those who don’t mind to take them head-on!


1. There are three stoves: a glass stove, a brick stove, and a wood stove. You only have one match. Which do you light up first?

2. If your sock drawer has six black socks, four brown socks, eight white socks, and two tan socks, how many socks would you have to pull out in order to be sure that you have a matching pair?

Show Answer
Considering that you take four socks of different colors in the first four attempts, on the fifth attempt you will invariably pull out one which will match one of the four.

3. You have a jug of milk and you want to measure out just one cup. How do you do this if you only have a three-cup measuring container and a five-cup container?

4. Six glasses are in a row. The first three are full of juice, while the subsequent ones are empty. By moving only one glass, can you arrange them in such a manner that the empty and full glasses alternate?

Show Answer
Pour the juice from the second glass into the fifth glass.

6. You have 15 tiny gold bars and a balance scale. One of the bars is lighter than the others, but you can’t tell the difference by feel. What is least number of times you could use the scale to determine which one is the light one?

Show Answer
Thrice! First put seven gold bars on each side. If they are equal in weight, the one left out is the light one. If not, take the seven on the lighter side and put three on each side of the scale, if they are equal the one kept out will be lighter. If not, take the three on the lighter side and put one on each side and keep the third one out. You will easily realize which one is lighter on the scale, and if the scale is equal, then the one kept out is the lightest.

7. Two cops walked into a room with no windows and found a dead man who obviously hung himself from the ceiling, though they couldn’t figure out how. There was no chair or table beneath him to conclude that he might have used it to hang himself. They just found a puddle of water. How did the man hang himself?

Show Answer
He used a block of ice which melted after some time.

8. A large truck is crossing a 1-mile long bridge. The bridge can only hold 14,000 lb, which is the exact weight of the truck at that time. The truck makes it half way across the bridge and stops. A bird lands on the truck. Does the bridge collapse?

Show Answer
No, because it has already traveled half a mile and lost that much amount of fuel.

9. Two fathers and two sons go fishing. Each of them catch one fish. So, why do they bring home only three fish?

10. An extraordinary earthworm is trying to build a house on the top of a tree which is 20-m tall. Every day, the worm climbs 5 m. However, at night, while he is sleeping, he unknowingly slips 2 m down. In this way, how many days will the earthworm take to reach to the top of the tree?

Before you attempt to solve any such riddles, you need to understand that even the most difficult riddles can be solved by applying basic mathematics and logic. Next time you come across hard riddles like these, you can apply this rule to get the better of them.