Egyptian Rat Screw is a non-gambling fun card game based on various combinations. The game is basically a mix of the traditional British card game 'Beggar-My-Neighbor'' and Slapjack which adds the slapping variation to the game. Here's how to play and win Egyptian Rat Screw, as per the instructions provided by Plentifun. 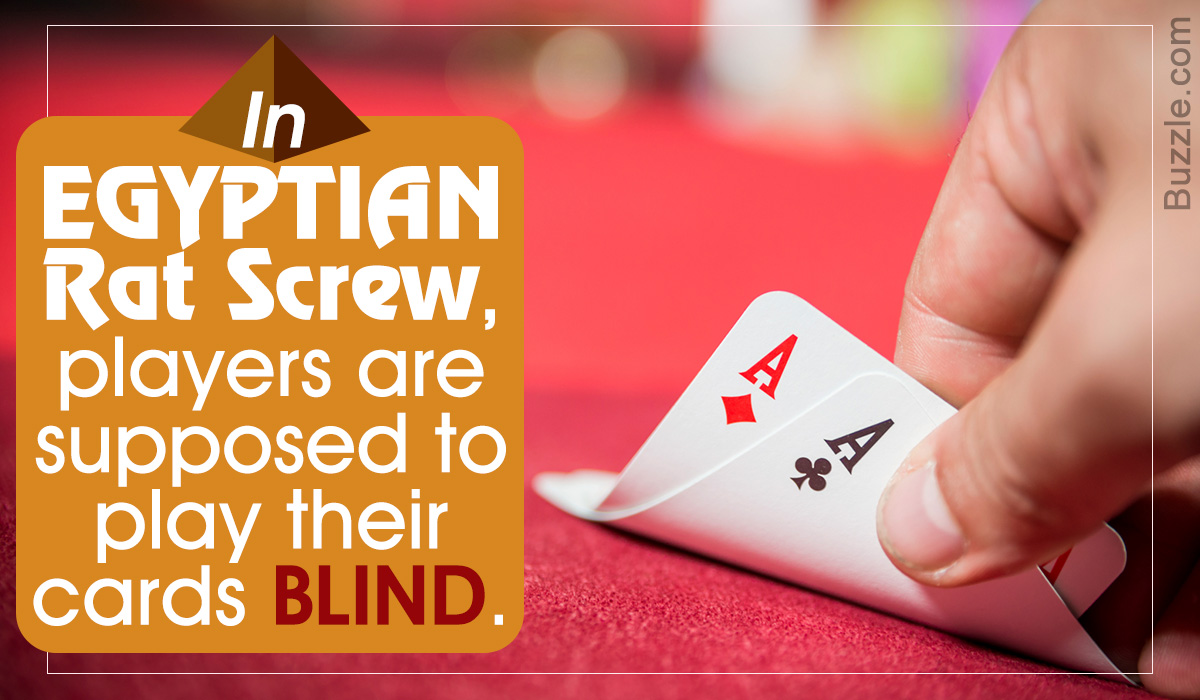 Egyptian Rat Screw is a non-gambling fun card game based on various combinations. The game is basically a mix of the traditional British card game ‘Beggar-My-Neighbor” and Slapjack which adds the slapping variation to the game. Here’s how to play and win Egyptian Rat Screw, as per the instructions provided by Plentifun. 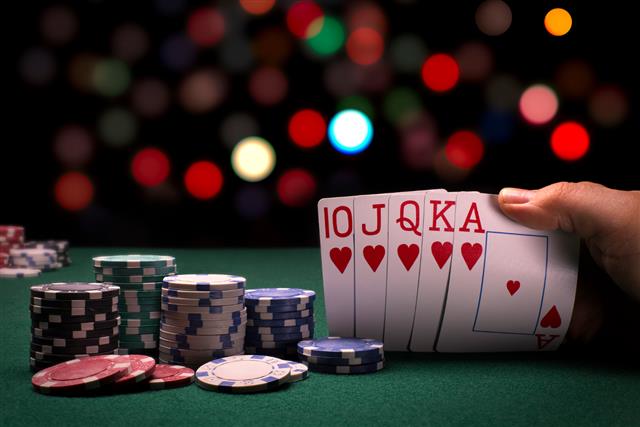 It’s always beneficial to have a pile rich in face/letter cards, as they would help you gain more hands if the player next to you fails to play a letter card in the allotted chances, or if you encounter a sequence where playing a face card would allow you to slap.

A very fast-moving and fun-to-play card game, Egyptian Rat Screw is a very good means of passing time with friends and family when bored. It simply requires players to earn more and more cards while making their pile bigger; that’s the objective of the game. So a newbie won’t require much training or reading a bunch of rules to play this game. The name of the game is a bit weird, but that doesn’t really matter; the only thing that matters is entertainment, and believe me friends, you’re going to love it.

The game obviously requires a standard 52-card deck, and a minimum of 2 players to a maximum of 5 players. Though, you can play with a bigger group of people using two decks of cards. Though the game has an element of randomness, being rich in the game is completely in a player’s hands, and as a matter of fact, very easy too. The game continues till one player acquires the entire deck, becoming the richest player, or it could be ended early by counting each player’s cards and declaring the player with the most cards as the winner.

How to Play the Egyptian Rat Screw Card Game

Step 1
Shuffle the deck and deal it evenly among the players. The cards should be dealt face-down, and shouldn’t be looked at all together throughout the game. Once dealt, the players must place their cards on the floor, and only draw a single card at a time.

Step 2
The player to the left of the dealer starts by drawing a card from his pile of cards and placing it face-up in the middle. The player is not supposed to look at his/her card until he places it in the middle.

Step 3
In case the first card is a number card, consecutive players play in the same manner unless somebody draws a letter card (King, Queen, Jack, or Ace).

The suspense between using out your chances and success or failure makes the game more interesting. The only thing a player can count upon is luck, as the cards drawn are completely random.

Step 5
We are still to cover the most interesting part – ‘slapping’. Slapping requires players to be attentive and observe certain card sequences. In case a player notices such a sequence, he can slap the pile and claim it. Claiming the pile in case of a valid sequence would earn the player the whole pile. The valid slap-able sequences are:

Step 6
In case a player slaps the pile wrongly, he has to add two of his cards to the bottom of the pile. These two cards are referred to as ‘burnt cards’, and nullifies the ‘bottoms up’ slapping rule, as the first card in the pile is changed by either of the two new cards.

Step 7
A player can continue playing even if he runs out of cards. He can earn cards by being attentive and slapping the pile at the right time. But in case such a player slaps the pile wrongly, he is out of the game (unless the rules are modified to allow lending of cards).

The player who ends up with the most cards wins the game. This is how simple it is to play and win Egyptian Rat Screw. Now get down to enjoying this fun card game with your loved ones.