Rules You SHOULD Know to Play the Palace Card Game Effectively

Summer vacations are right around the corner, which means hot, lazy afternoons with family and friends is soon approaching. Time to get the deck of cards cracking and learn a fun new game called the Palace card game.

Summer vacations are right around the corner, which means hot, lazy afternoons with family and friends is soon approaching. Time to get the deck of cards cracking and learn a fun new game called the Palace card game. 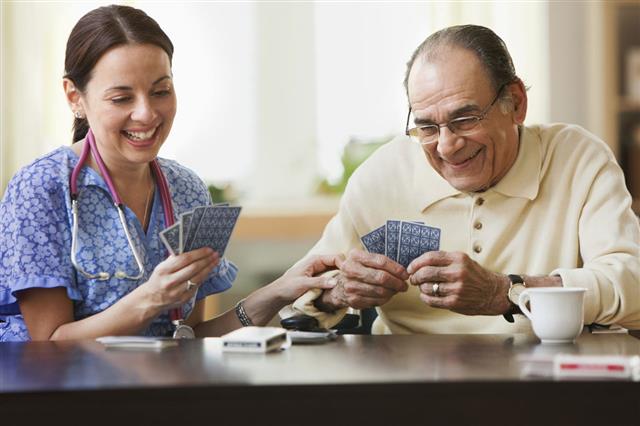 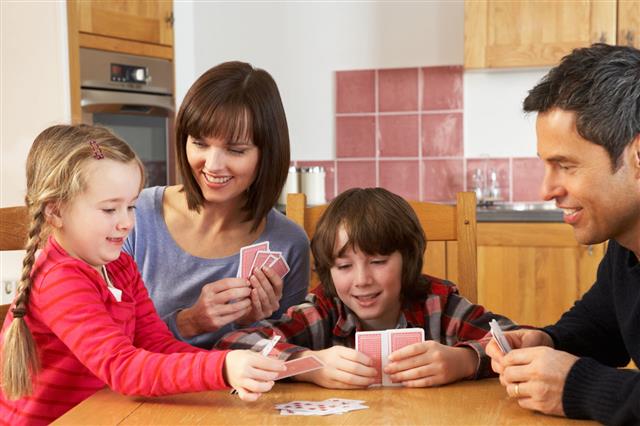 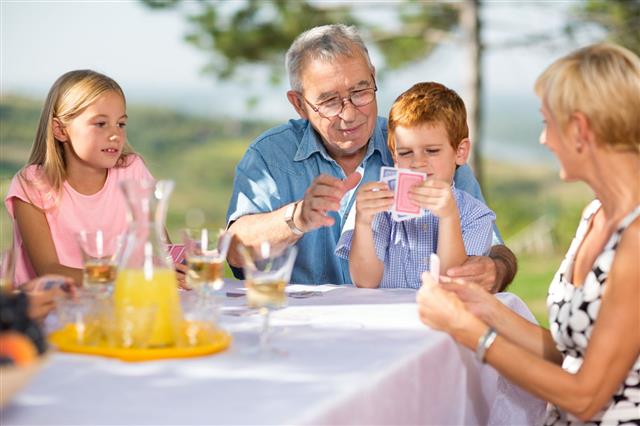 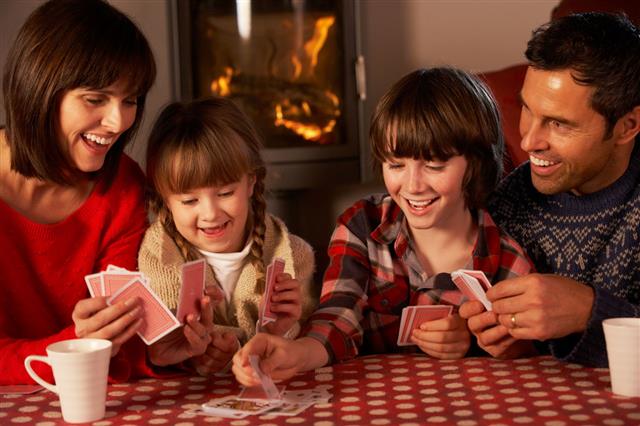 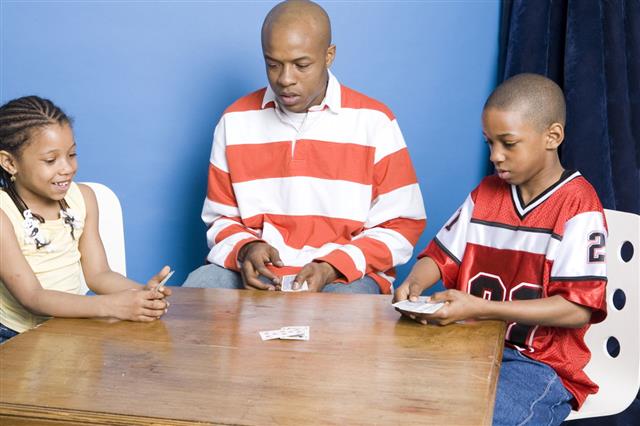 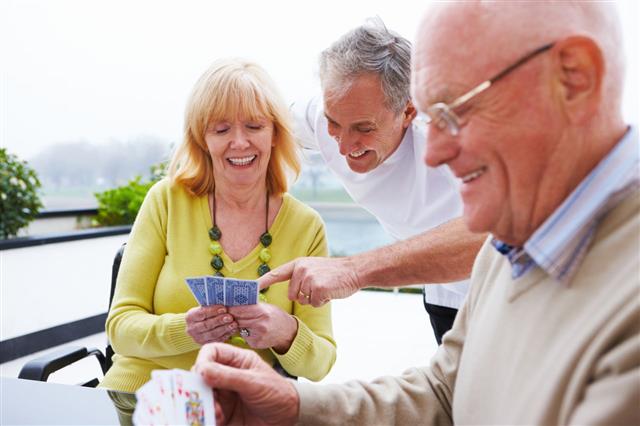 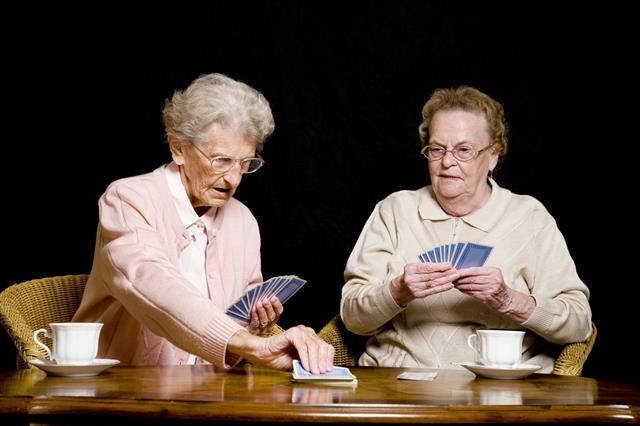 The Palace card game requires 2 – 4 players and a deck of cards. Those of you who play card games will realize that Palace is quite similar to the Finnish game Paskahousu. While for the rest of you who are not much into playing card games, it should be known that the main objective of the game is to lose the cards that you are dealt with. The player who is left with card(s) loses the round and has to deal for the next round.

The Palace card game is popular among backpackers traveling around the world, and thus the rules may vary. The main game, however, remains the same.

♠ Deal three cards face down to each player. The players cannot look at these cards. These cards remain face down on the table until the end.
♦ 6 more cards are distributed within the players. 3 of which are cards placed face up on top of the previous face-down cards and 3 in hand.
♣ Leave the rest of the cards in the middle of the table so that it is easily accessible to all players.
♥ Leave sufficient space for the discarded cards to be placed.

Rules and Instructions on How to Play Palace Card Game

♥ This game uses 52 cards while omitting the Jokers from the deck.

♠ 3 cards are placed face-down for each player, which remains so until the end of the game.

♦ An additional of 6 cards are dealt to each player. These cards are face up and can be viewed by the player.

♣ Each player has to choose 3 of those open cards to place on top of the 3 cards that are face down.

♥ The remaining of the deck is placed in the middle and the dealer begins the game.

♦ The player must beat the previous player’s card by placing a card that of a bigger number or a card equivalent―meaning the cards least to greatest goes 3, 4, 5, 6, 7, 8, 9, Jack, Queen, King, and Ace.

♥ 2s and 10s are special cards that allow you to reset the game. Playing any of the 2s or 10s will let you play another card in your hand, while the whole pile is kept aside never to be played again.

♠ Once you are done with the unseen deck of cards, begin playing with the 3 face-down cards.

♦ If you manage to get rid of all the cards you had, you are the winner! If not, then it’s time for you to shuffle and deal the cards.

♣ If a complete set is turned in (e.g. 5♠ 5♦ 5♣ 5♥), the player can burn or clear the entire pile, and those cards cannot be used to play again. For example, if a player plays A♥ A♣ A♦ and the next player turns in A♠, the second player can drop that card and clear the entire pile. The one who clears the deck can then play another hand of cards. 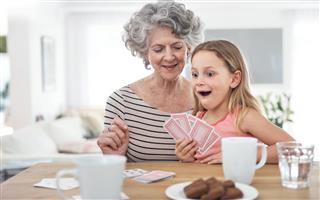 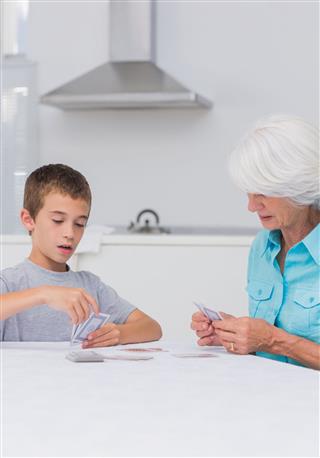 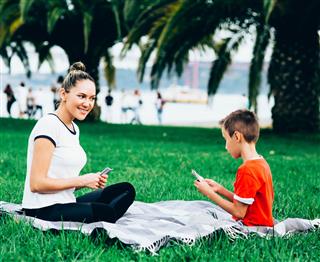 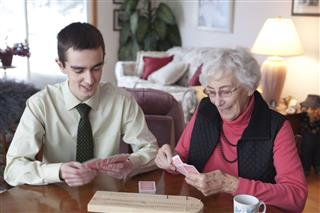 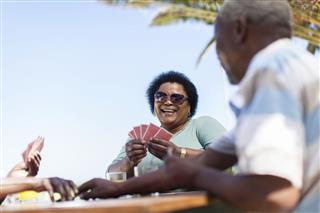 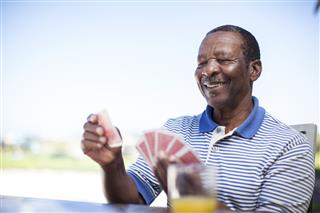 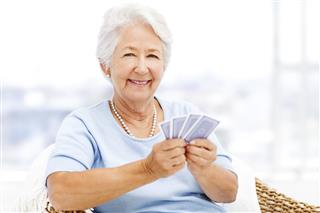 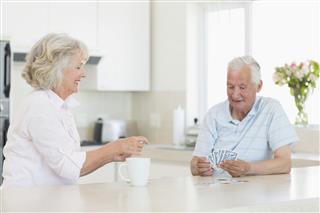