Steps to Build a House of Cards

If you are into taking efforts to learn something entirely new, then look no further! For, this article about building a house of cards is sure to interest you.

Home / Uncategorized / Steps to Build a House of Cards 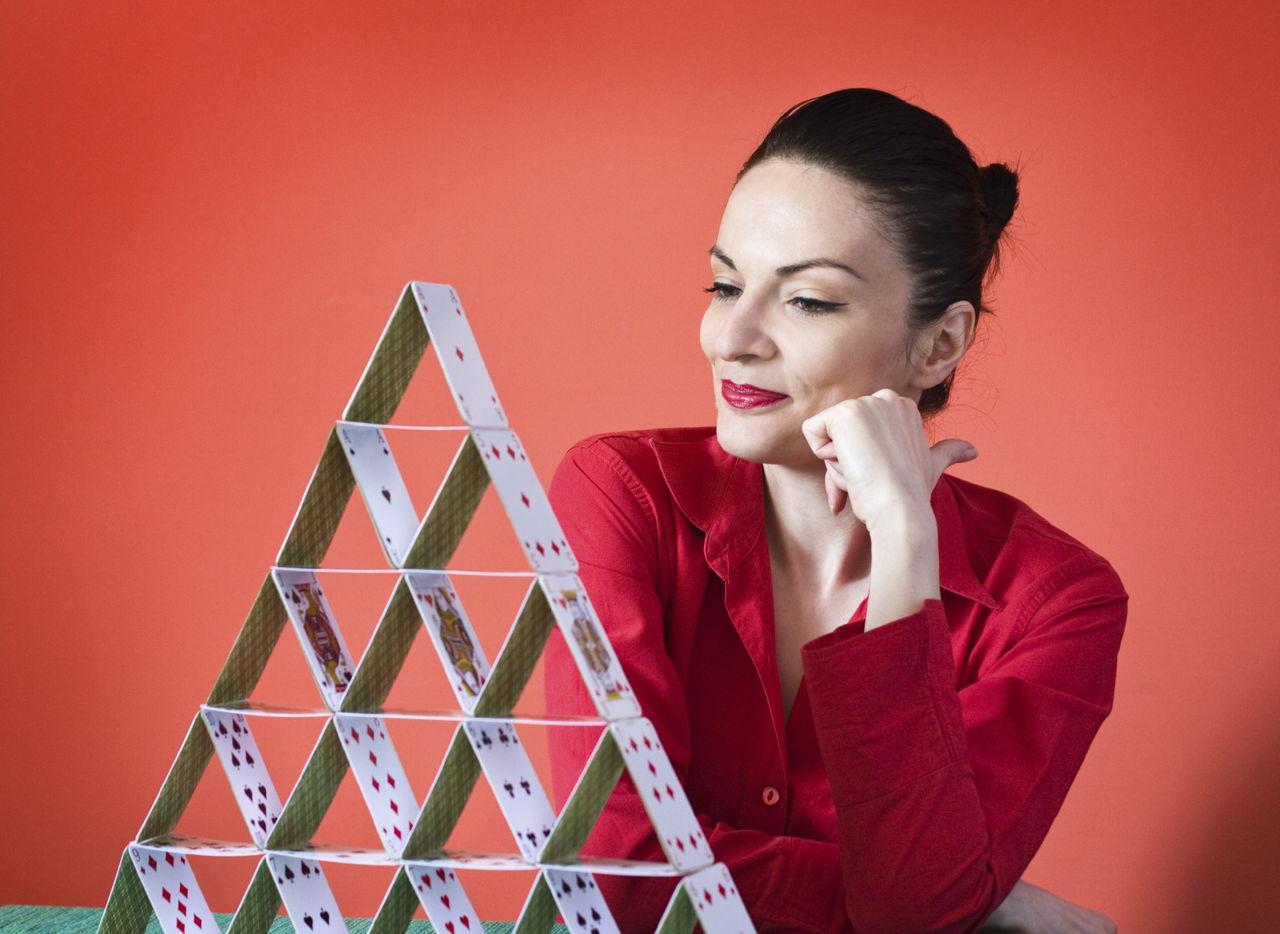 If you are into taking efforts to learn something entirely new, then look no further! For, this article about building a house of cards is sure to interest you.

A house of cards is any free-standing structure that is made by stacking playing cards one on top of the other, without the use of adhesives or anything else that holds the cards together. It is an art that requires a lot of practice to perfect. There are quite a few people in the world who have earned their place in the Guinness Book of World Records by building card structures reaching up to a height of 30 feet or more. The current record, for building the tallest house of cards, is held by Bryan Berg, an architect from the U.S. He claimed the record after building a mind-boggling 35 ft free-standing structure of cards that was built to resemble the world’s biggest casino in Las Vegas. Amazing, isn’t it? Well, if you are indeed inspired by the feat of Mr. Berg then you must have a brief look at how to build a house of cards, discussed in the subsequent part of the article.

How to Make a House of Cards

In order to start building a house of cards, all you need is a deck of cards (or more if you wish to make a taller structure!) and nothing else. If you are one who loves to play card games with friends, you must be having them at home. Here’s how to make a house of cards step by step.

Step 1: Begin With the Base
While beginning to build the house of cards, your first task is to make the first story or the base, which shall act as the foundation on which the remaining stories of the structure would stand. For the entire structure to be stable enough, you should ensure that you make a strong base. To make the base, take two cards from the deck and place them such that they form an ‘A-shaped’ structure. The distance between the far ends of the cards should be about 4-5 cm. Depending on how tall you want your house of cards to be, you can place more number of similar ‘A-shaped’ structures next to the first one. Just use the simple logic that you need to place as many structures for constructing the base as the number of stories you wish to build. Once you are done, connect the adjacent ones by placing cards horizontally over them (as shown in the image). Now you have the base ready.

Step 2: Construct the Layer(s) Above
Once you’re done with making the base, begin with making the second story by taking two cards and placing them to form another layer similar to the base. At this point, you need to be a little careful not to topple the cards. Place the cards such that every subsequent story has one card less than the previous one. For example, if you begin with four A-shaped structures for the base, let the number of such structures in the next three stories be three, two and one, respectively. Continue in the same way till you reach the uppermost story. Your house of cards is ready.

That was quite simple, isn’t it? Well, the tips given below will make it even simpler!

Tips to Build a House of Cards

So, you must agree with me that if you follow the steps given above, you can make a house of cards in a jiffy. Start with small structures and gradually you can proceed to make taller ones. Once you are adept at this art, you can try making more complex structures such as skyscrapers, pagodas, stadiums and even domes. Have fun!